Whether you like his music or not, there’s no denying that Ed Sheeran is one of the coolest guys in the entertainment industry. Remember that time when he surprised a fan with an impromptu stage performance at a mall? They sang ‘Thinking Out Loud’ together and he even offered two free tickets for a show.

So yes, he’s really kindhearted and generous. That’s already established but as if that wasn’t enough, he proved it once again with another tender act that made netizens everywhere admire him more. 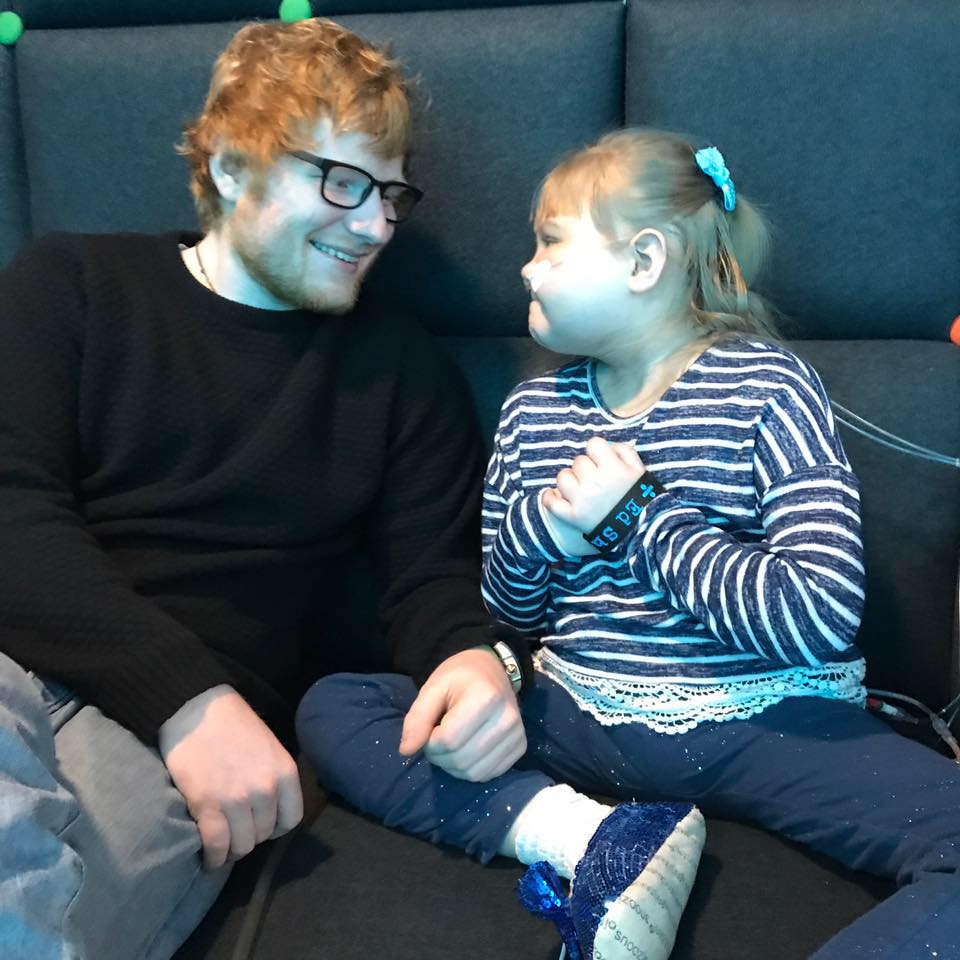 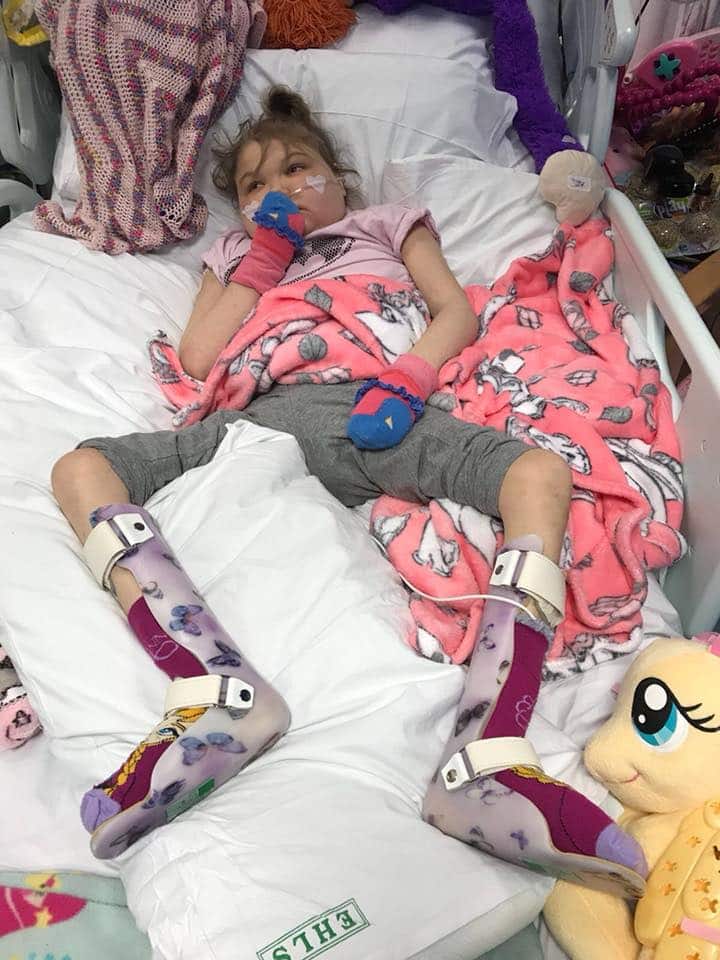 Being a big Ed Sheeran fan, the child would often “blow kisses” when she sees the singer on the TV. 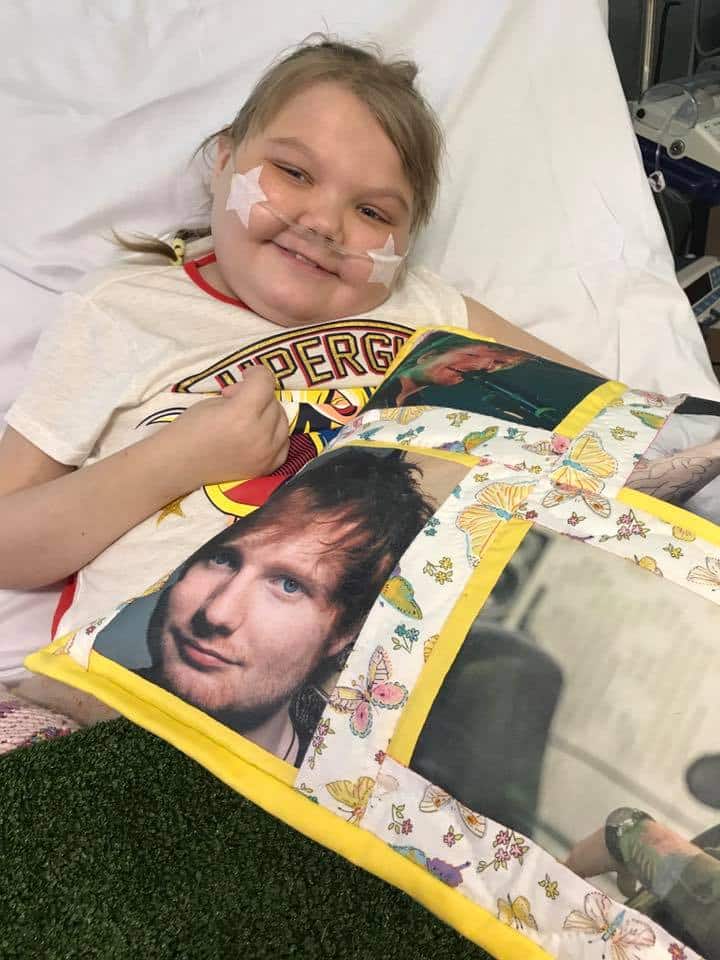 Fortunately, she eventually had the chance to meet her idol in November 2016 when the redheaded crooner visited a hospital. Next, they get to see each other again at an O2 arena private show in London.

According to Karina, Melody’s mother, her daughter and the singer formed “a lovely instant bond”. 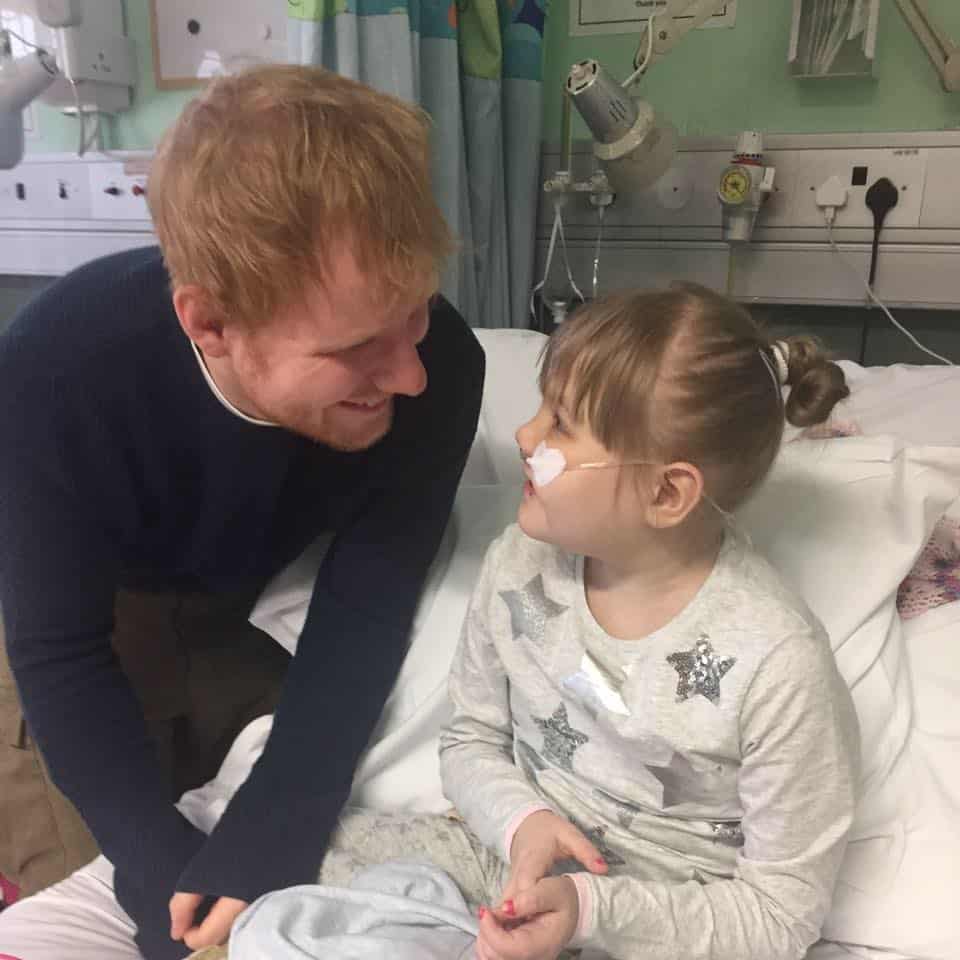 Sheeran wrote on the guitar, ‘Play this guitar, lots of love, Ed’. 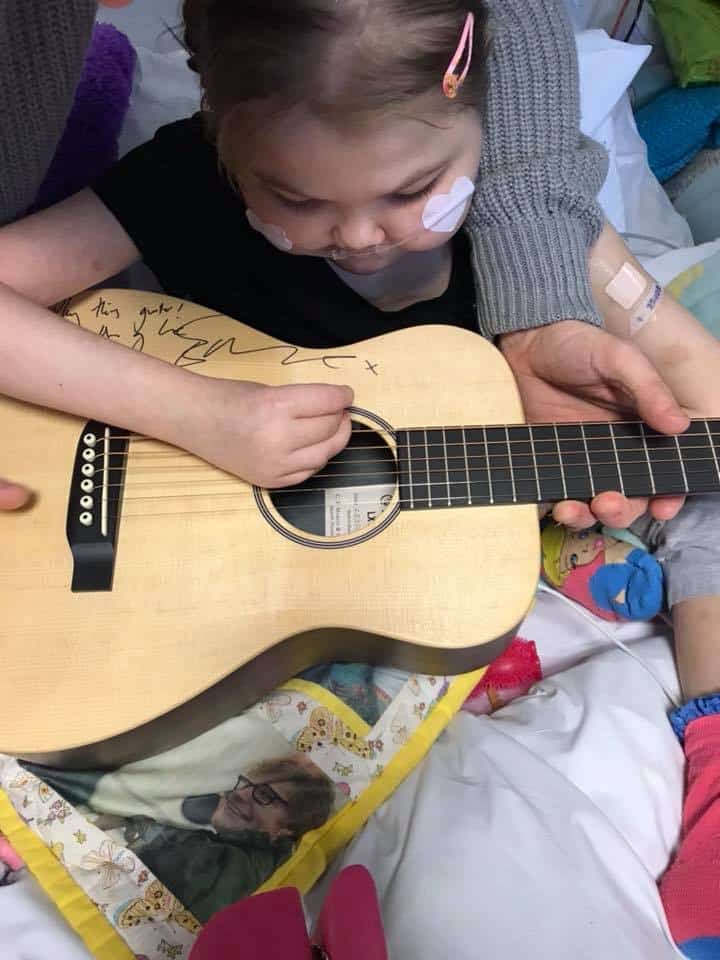 The singer wanted the instrument to be sold to help Melody’s medical expenses. 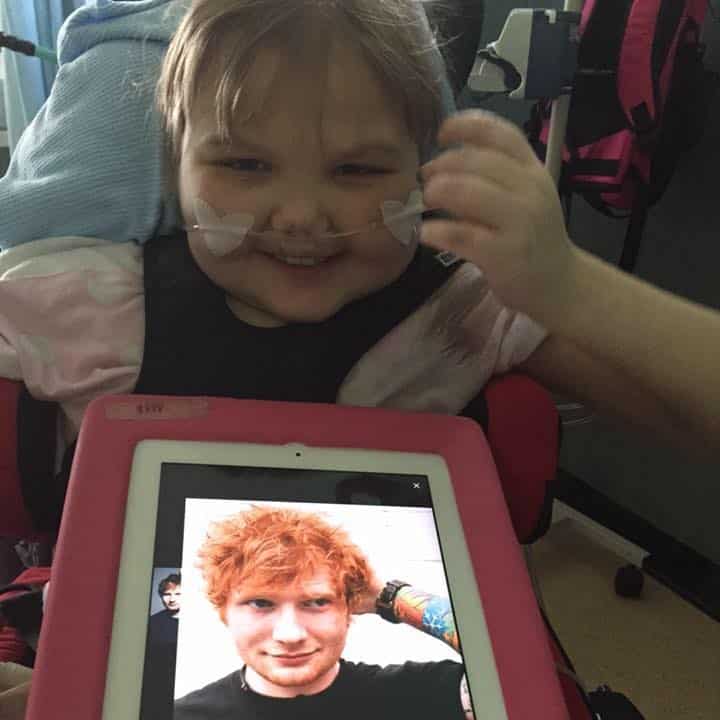 The doctors explain that they are withdrawing morphine and steroids which relieve Melody in her terrible stomach pains. Meanwhile, the family is currently facing a “£50,000 legal fight over the care of daughter Melody”, a Unilad report said. The money to be made from the sale of the guitar will definitely be a big help.

“We’re completely overwhelmed. It’s so lovely he’d think of us in this way. We are going to run a raffle so all of Ed’s fans have an equal chance of winning.

“Melody may not be able to talk, but she certainly has an amazing, bubbly personality.

“Whenever Ed came on TV, her face would light up and she’d blow kisses at him. We joked that he was her boyfriend. When they met they had an instant, lovely bond.”

Ed Sheeran, you single-handedly restored our faith in humanity.