Earl Patrick Forlales is just 23 years old but despite his young age, it appears he has already come up with a possible solution to the housing problem of the poor. In fact, he has just earned a recognition for his brilliant invention.

A product of Ateneo de Manila University, Forlales managed to create a low-cost, easy-to-assemble modular housing unit called Cubo which utilizes bamboo as its main material. The inspiration behind the concept, according to him, was taken from the bahay kubo (nipa hut), which is a popular native house in the Philippines’ rural areas. 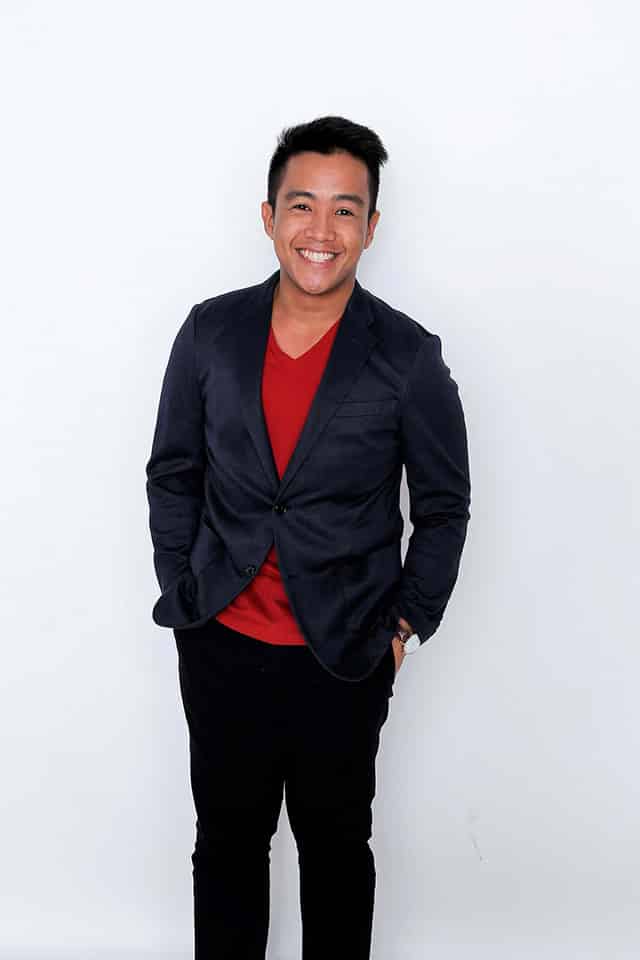 In an exclusive feature by the Town&Country website, Forlales shared:

“The Cubo unit itself is a standard three-by-four-meter studio meant to house two residents.

“The prefab modules only take four hours to install on site and would only cost roughly Php 4,200 (around $82) per square meter.” 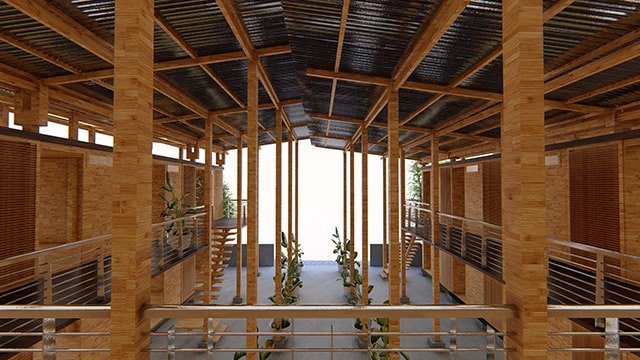 Cubo would eventually be the grand prize winner in the Cities for our Future contest by the Royal Institute of Chartered Surveyors (RICS) and the U.K. National Commission of UNESCO. Forlales bested out more than 1,200 participants and walked away with the prize money of £50,00 – definitely not bad for someone who only learned about the competition on social media.

“They had briefs for megacities like Manchester, Melbourne, Mumbai, but there was none for Metro Manila. Luckily, they allow entrants to propose a region. So I proposed a brief for Metro Manila.

“I’d say I’m a chemist-materials engineer by education, but an architect by heart.” 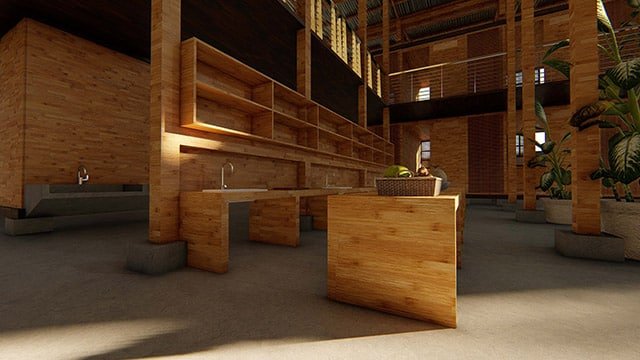 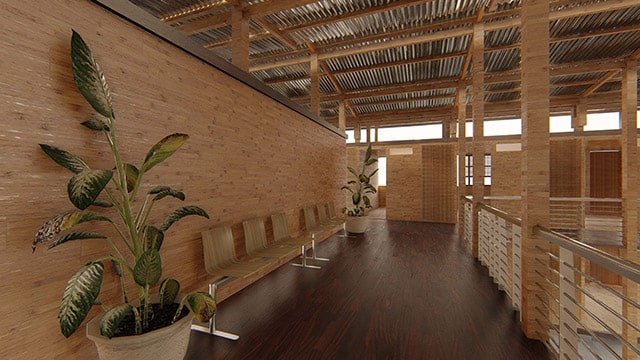 Now Forlales is hoping that Cubo will help solve the housing problem among poor communities in his home country.

“We’re expecting a surge of 2.5 million construction workers within the next three years due to private and government infrastructure projects. But right now, Metro Manila is already short by 645,000 houses. So the question I asked myself when developing the concept was: Where would these people coming in live? If we’re to catch up with the demand, we need a solution that is fast and cheap to build, comfortable and familiar, and robust because the last thing we want is a band-aid solution.” 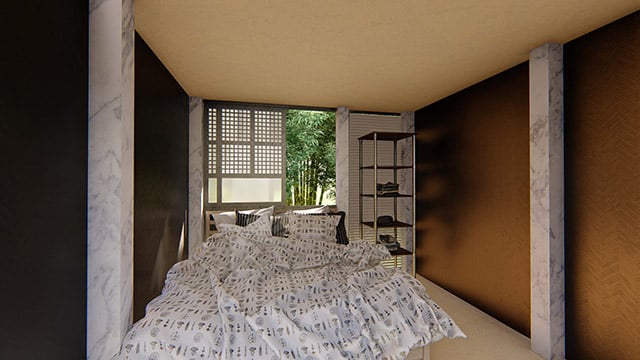 Presently, he is building his team to ensure that his vision will turn to reality.

“My ultimate dream? A Philippines with no slums,” he said. “As for myself, I really just want to do something that would impact peoples’ lives, and ideally that something would outlive me.”