Did you know that there’s a font specially designed for people with dyslexia? And it was created by graphic designer Christian Boer, who has been challenged by dyslexia for as long as he can remember. He used his skills in graphic design to address the reading challenges related to this common learning difficulty.

The Dyslexie font claims to make reading, learning and working easier for people with dyslexia. Typography rules were set aside while designing the font. Instead, improved readability and challenges of dyslexia were set as the primary guidelines.

The most common reading errors of dyslexia include mirroring, changing, swapping, turning, and melting letters together. 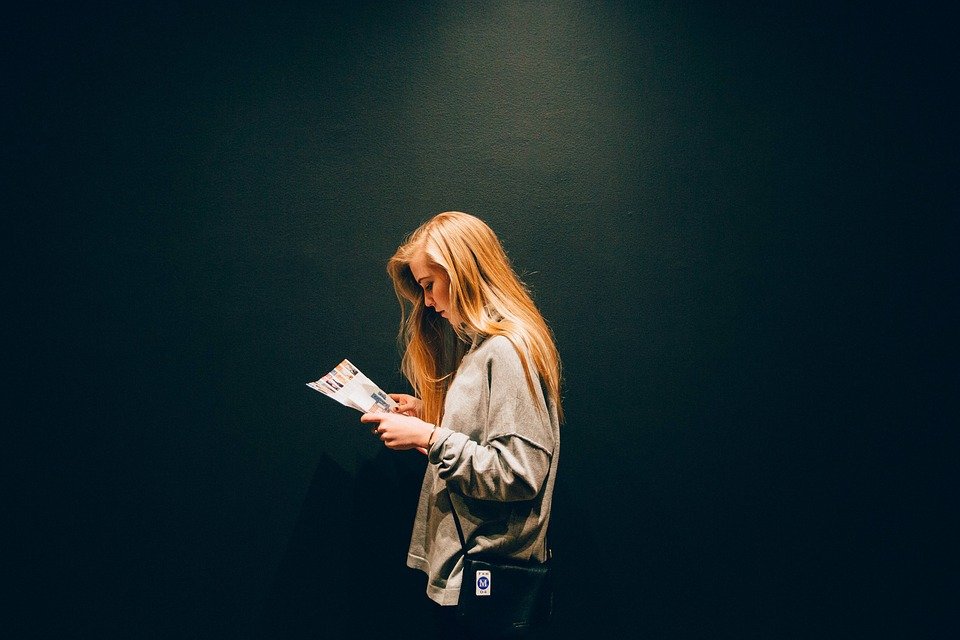 In the Dyslexie font, each letter is uniquely shaped to prevent these errors. There are also several important features of the font: a heavy bottom that avoids turning letters upside down, twin letters that are slightly inclined to make them easier to distinguish, enlarged openings that make letters look less alike, and shapes that are slightly adjusted to decrease the chances of switching and mirroring letters. 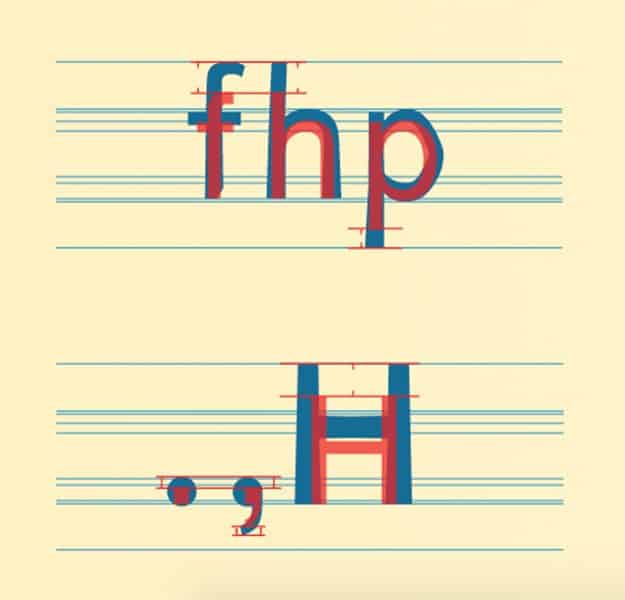 Plus, punctuation marks and capital letters are made bold to emphasize the breaks, endings, and beginnings of phrases, letters that look alike are given various heights while the width isn’t changed, and better spacing is observed between letters.

Since its creation, the Dyslexie font has been well received. 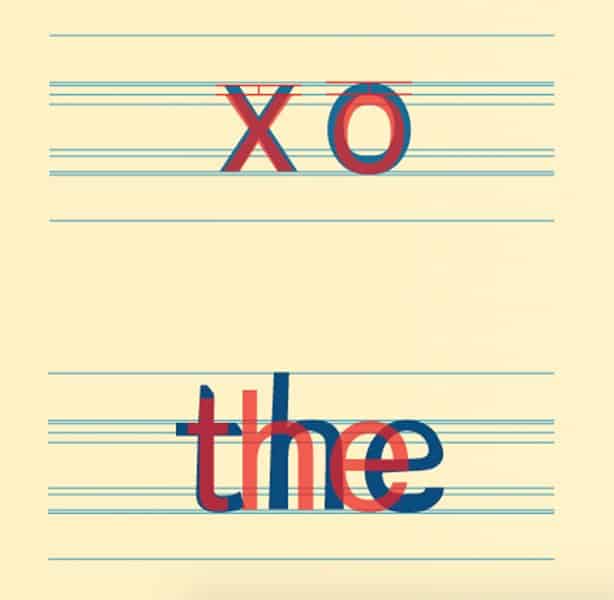 “Dyslexie font has developed a unique font which improves the life of people with dyslexia. Heavy baselines, varying ascending/descender lengths and semi-italics, among others, assures that the Dyslexia font offers optimal reading comfort. Judging from the advice on the various national dyslexia information websites, children with dyslexia need extra practice to reach a minimum reading level…

“Dyslexie font users have let us know that they have finally enjoyed reading a book and some of them tell us that they have almost gotten emotional by the first glance at a – for them finally well readable – text.”

What do you think of this font? Do you know anyone who’ll find this helpful?