Dyslexia is a condition wherein a person has trouble reading, even if they have normal intelligence. This includes having a tough time trying to spell, read, and write words, as well as difficulty in pronouncing and understanding words. It’s estimated that 1 out of 10 people have some form of dyslexia, which is why it’s important for those who don’t have dyslexia to empathize with those who do.

This is how a someone with dyslexia might see words.

How can we do this? Graphic Designer Daniel Britton has created a font to simulate what it’s like to have dyslexia. He designed this font in his final year in university to raise awareness of the condition.

“The rhetoric about people with dyslexia is that they’re stupid, they’re lazy, they’re not trying,” says Britton, “When people try to simulate dyslexia, they’ll make some letters blurry, put an “e” back to front and open up the spaces between words.”

He goes on to explain, “People’s brains can overcome that and decode it. So people can still read it. So it’s not like having dyslexia at all. For most people with dyslexia, the letters and numbers do not jump around on the page and the colors remain the same.”

Try to read this text. While it may not completely recreate what a dyslexic person will see, it definitely recreates the frustration. 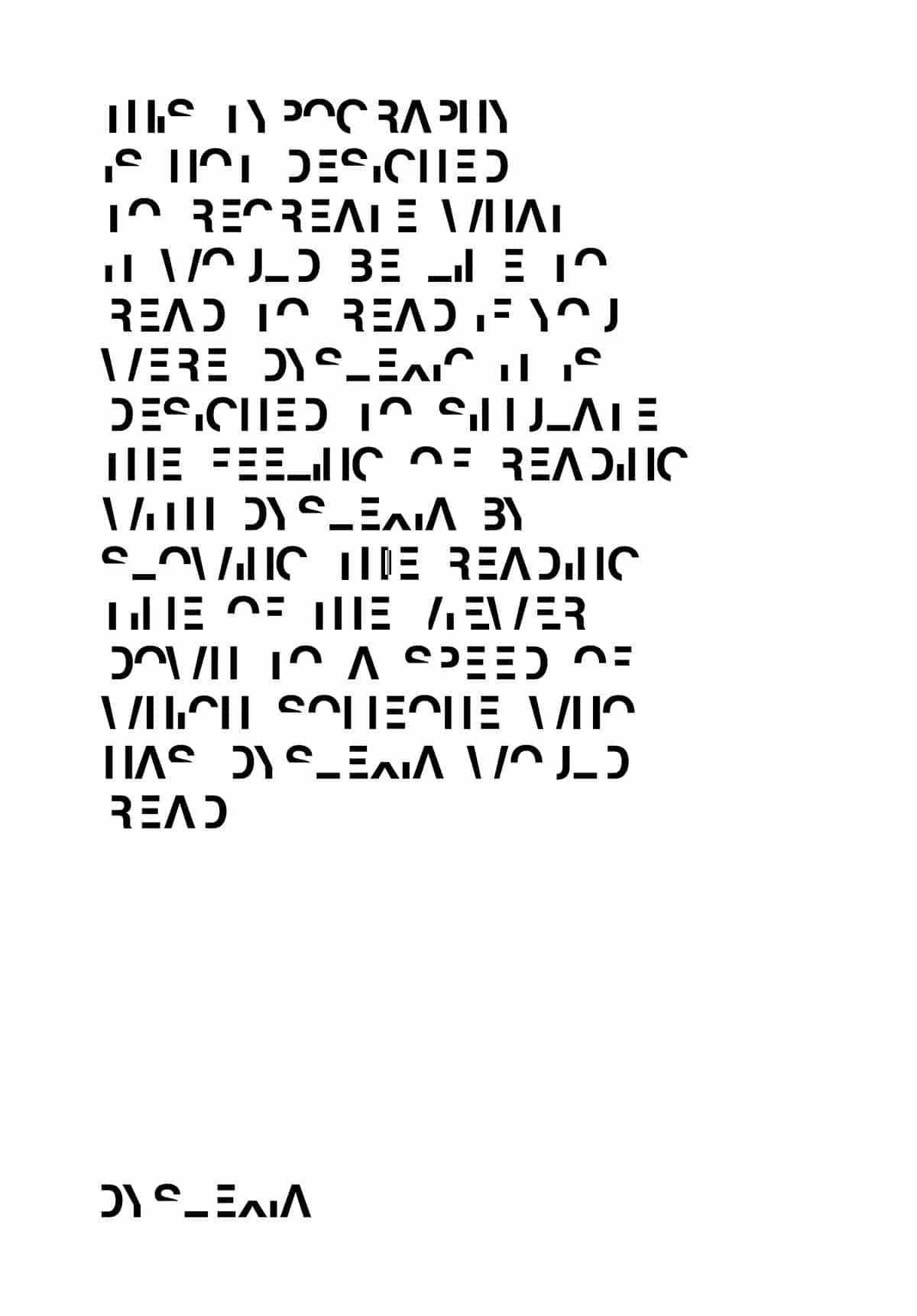 “It is simply a breakdown in communication between the eye and the brain. You can see the information, you can see each letter perfectly but there is something in your mind that is stopping or slowing the process of information.”

To simulate the difficulty people with dyslexia have with reading, Britton removed 40% of each letter’s lines. He clarifies that while this may not be the exact thing a dyslexic person sees when reading, it still recreates the experience of frustration while reading.

Britton created the font by removing 40% of the lines in letters. 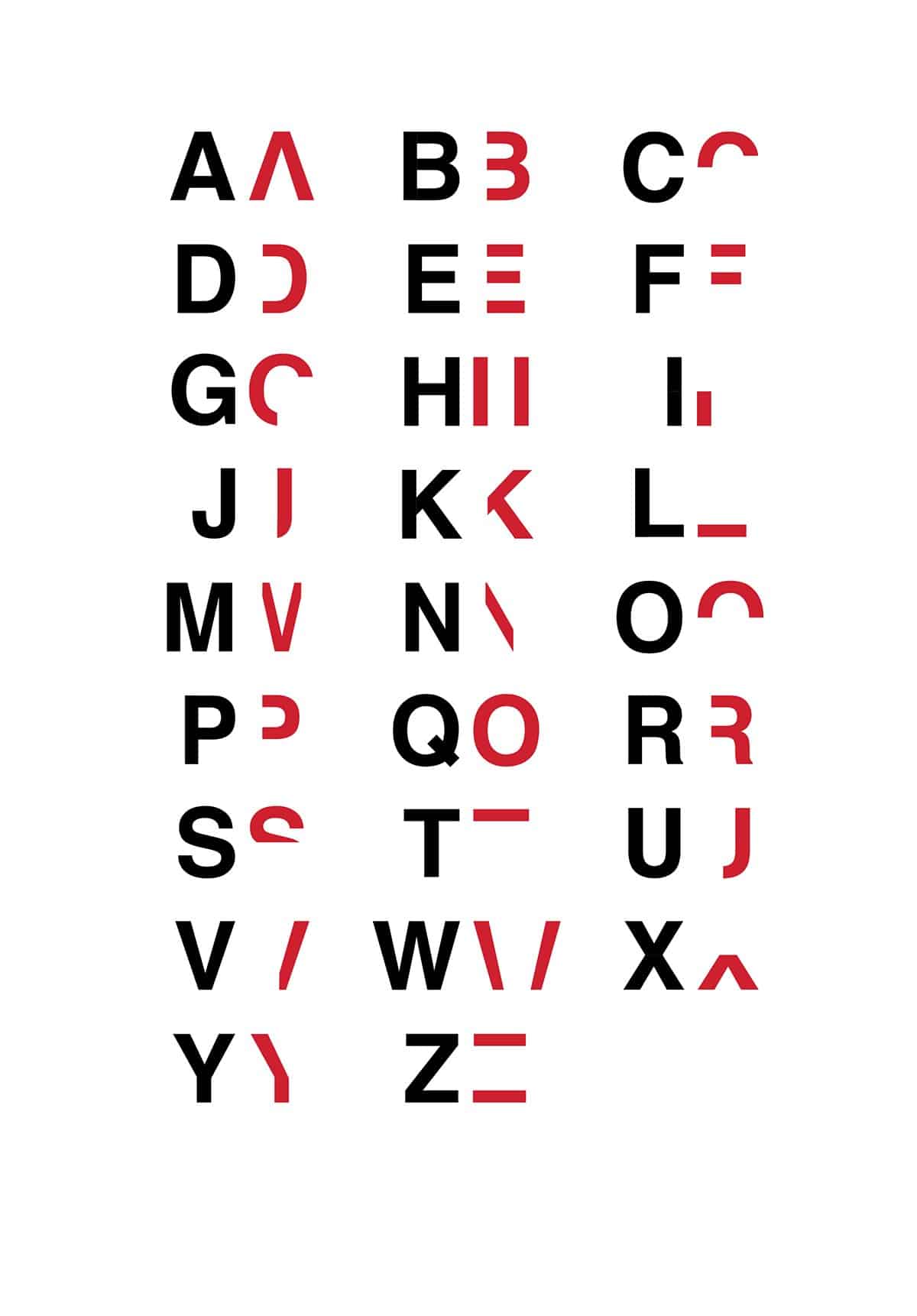 Hopefully, this font will be able to raise awareness about dyslexia.