Sometimes girls find it extremely frustrating that some guys they like are so quick at quipping jokes and yet so slow at taking hints – no matter how obvious. This is perfectly demonstrated in the following examples below as shared and confessed by several Reddit netizens.

Needless to say, the stories are mostly hilarious and painfully cringe-worthy. To all the guys out there, do take notes from these experiences so you can avoid making the same mistakes. 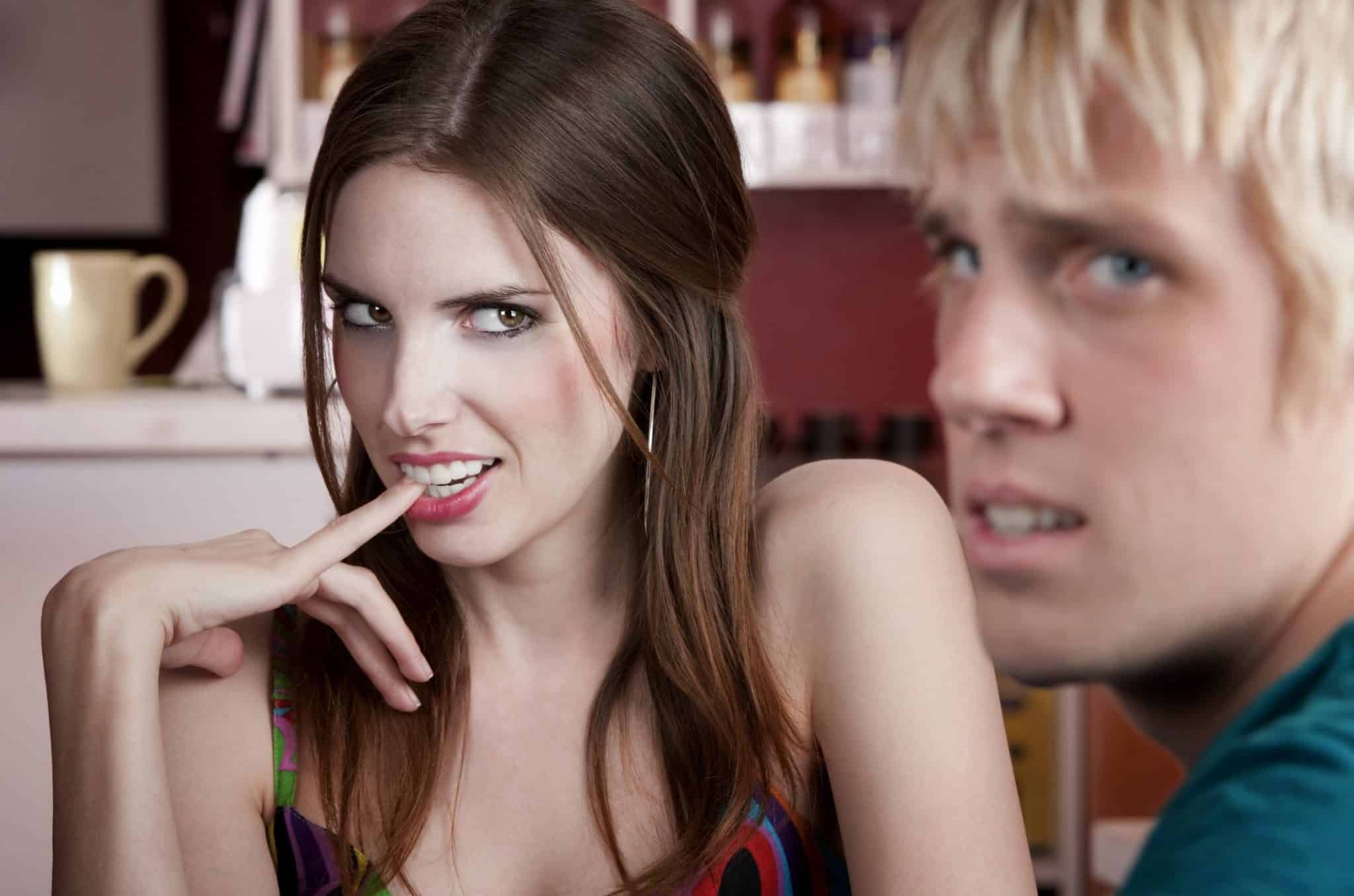 In high school I walked into a classroom and a very attractive girl that was an acquaintance at most came up to me and said “djw, did you know that Rodrigo and I broke up?”

The next time I saw her, I asked her what she was doing that weekend and she said, “nothing, do you want to go to a movie?” And that was the moment that I realized what was happening. And I wound up getting a date out of it.

And eventually, a family.

Girl kisses me in the dark in her bedroom at her birthday party. “You should leave before we do something stupid,” she whispers. I nod and leave. 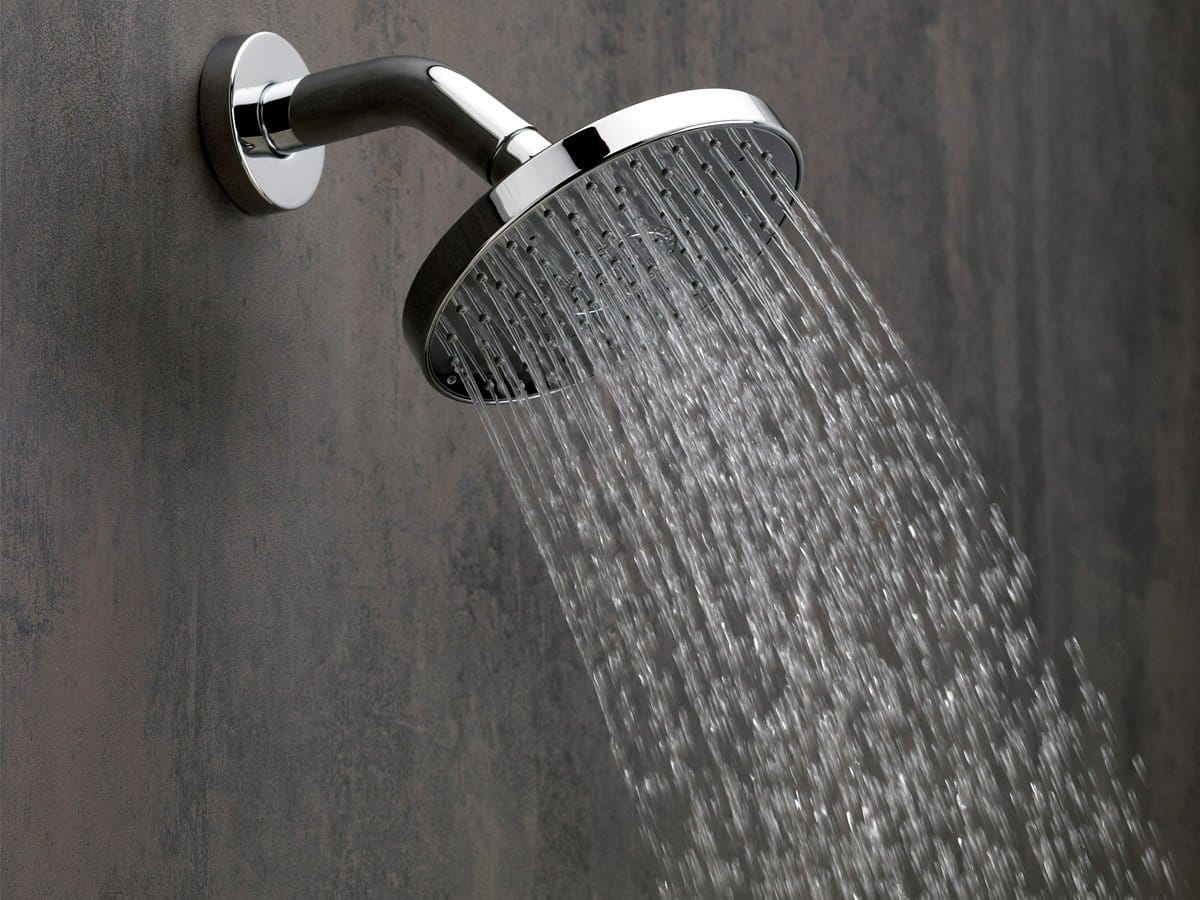 I was living with my then-boyfriend a few years ago. Feeling a little flirtatious, I suggested we could take a shower together, you know, to save water, wink wink.

His response? “Why? We don’t pay for water.”

Can I say one I was oblivious to?

I didn’t figure it out until I was on a plane home.

#5. This guy knows his priorities. 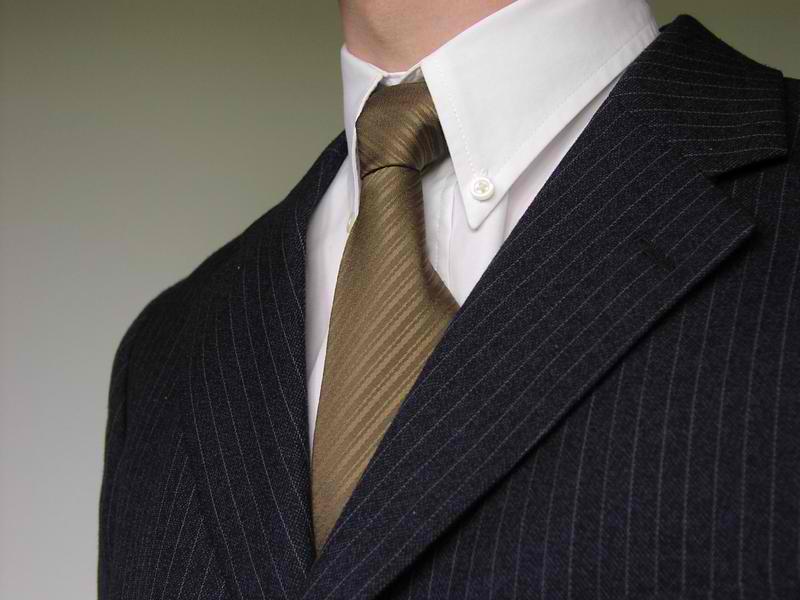 Early interaction with my boyfriend-

Me: “That suit looks great on you. It would look better on the floor.”

Him: “That would wrinkle the suit.”

“Hey, there’s room in my tent if you want to join me”

“Thanks, but I brought my own tent!”

Watching TV in my living room at roughly 2am, in the dark

Me: why are you putting on lip gloss?

Me: haha youre weird

Her: want to taste?

Me: nah I already know what it tastes like

Commence several years of late night self loathing and regret 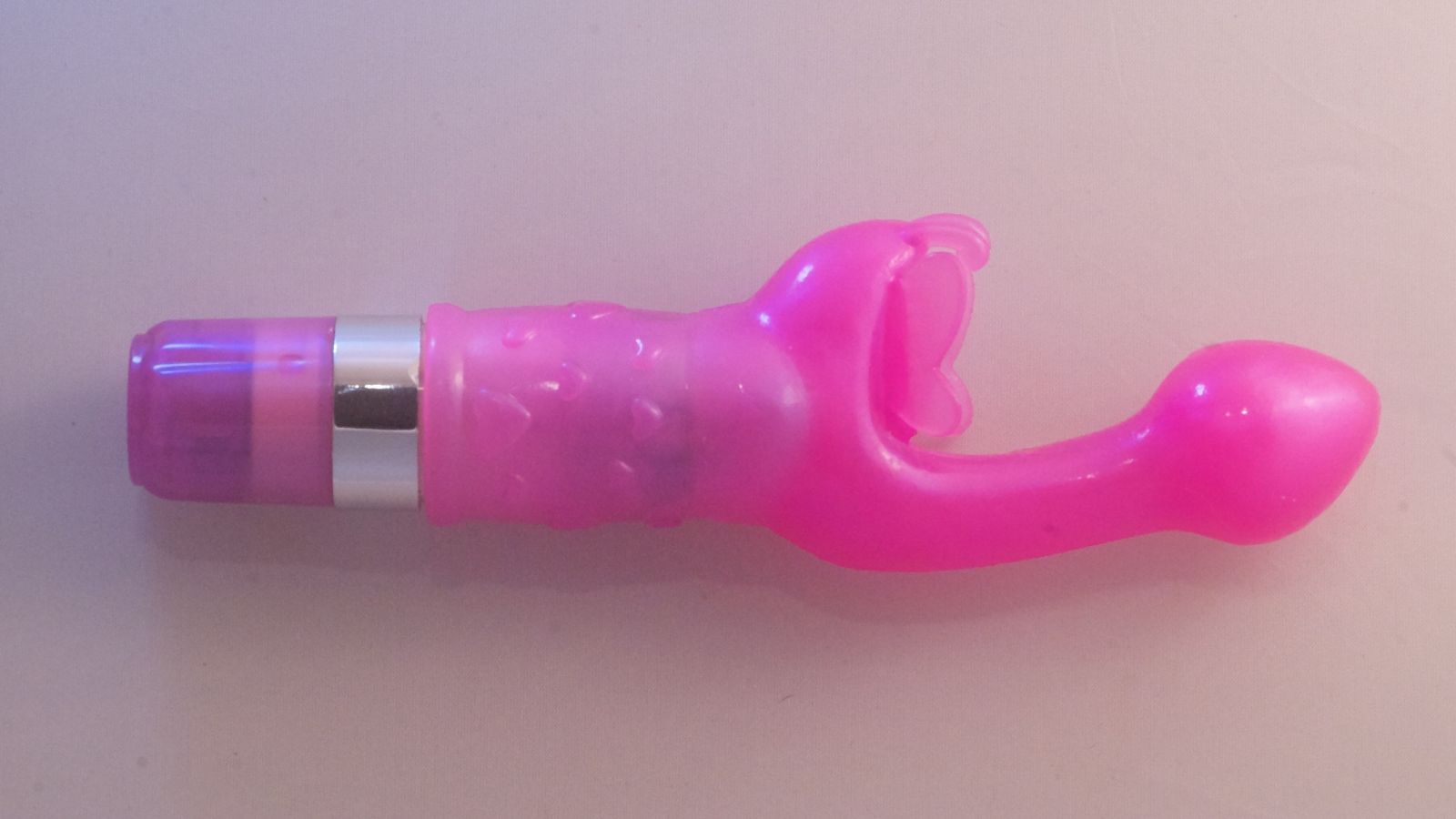 #9. This made me chuckle for minutes.

A few years ago I was working at my elementary school’s annual spring fling. That day I volunteered to be the school mascot(a big-ass bear costume) for the morning shift. It was a boring job of feeling like a pedophile the whole time because little kids would hug you constantly and be all over you. They were at just the perfect height for every kid’s face to be just in your crotch. It was nearing noon and my shift was soon to be over when a girl my age, 17, stole the bear head right from my own head and ran away with it. I wasn’t gonna pay for a damn bear head if she didn’t return it, so I ran after her and followed her into an empty classroom with the lights off and the shudders shut tightly. She said something like “oh looky here, mr papa bear, I’m holding your head, I’m a bad girl” I was pissed she took it and wasn’t thinking so I, being oblivious to her remark, took the head yelled “THE CHILDREN NEED ME” and stormed out. 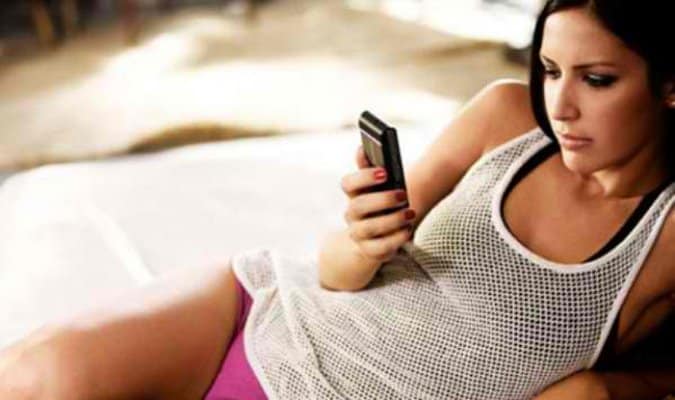 Girl: Are you going to that party?

Me: Yeah for a little bit. Probably gonna be boring.

Me: Probably a good plan.

Girl: So yeah…I’ll just be here tonight. Roommates are gone.

Girl: Ok. So. I’ll be here all alone in my apartment. If the party sucks. 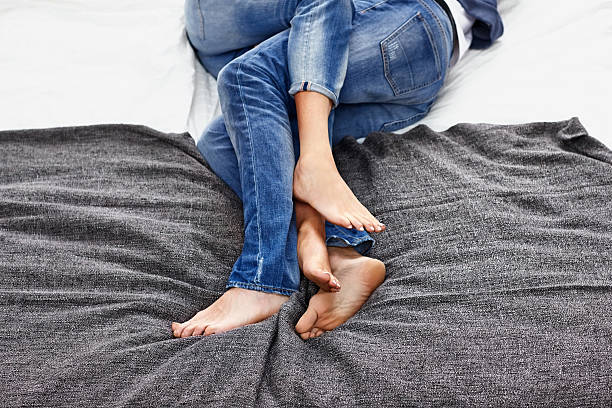 I was staying the night at a female friend’s house. I had a huge crush on her and it was the first night sleeping in the same bed.

Her: Just so you know, jeans aren’t allowed in my bed. You have to take them off.

Me: Hahaha that’s a dumb rule (keeps them on).

That one still stings

Girl: Mind if we go somewhere a little more quiet to talk?

Me: Its not that noisy in here, just tell me here.

#13. Girl used my shower and left the door wide open. 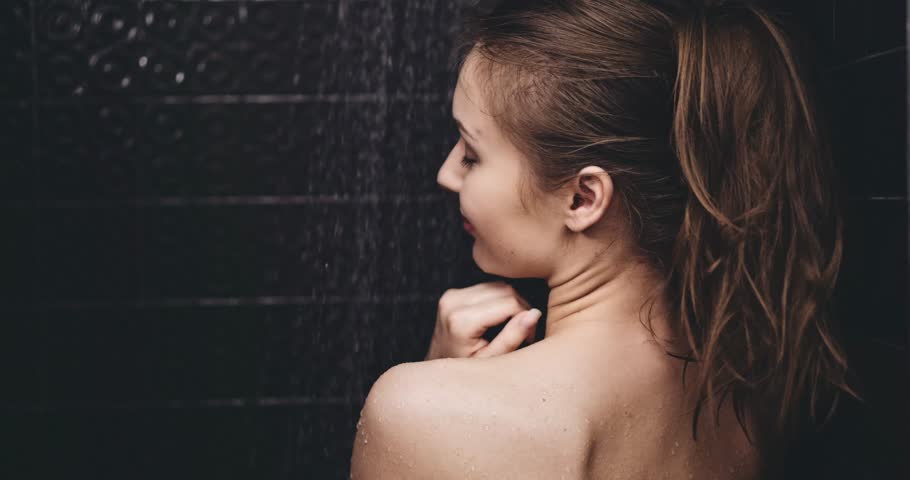 A girl once asked to use my shower, and left the door wide open as an invitation. So I thought I’d be a funny guy and throw ice cubes at her.

#14. At least he still got some action – after two movies!

I’m a guy, and a friend weaseled her way over to watch a movie at my place with me. I didn’t think too much of it.

We were happily watching a movie, then another. Me on my side of the couch, her on her side.

After the second movie, she just looked over at me and said out loud, “oh f*ck it”

At that point, she literally just jumped me.

and, as clever as I am, that’s the moment I realized she was interested in me… when she was on top of me removing her clothes. 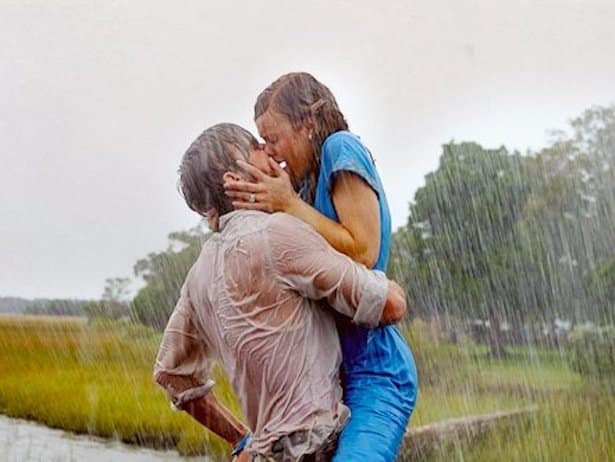 I’ve posted this before, but I had a huge crush on the girl who lived next door to me in high school. Was texting her one night, and she told me that she always wanted to be kissed in the rain. Some short time later she told me to meet her in her driveway and I said something along the lines of “What are you crazy?! It’s pouring outside!”

Her: Let’s hang out after school, nobody is going to be at my house

Drive her home and hang out with her.

Her: Hey I have a finished attic I like to hang out in and watch movies

Go in the attic where a couch, sheets on the floor, and a TV on a stand are chilling. Turn on some random movie and she proceeds to cuddle on me.

Her: So what do you want to do?

Me: Idk random chatter about movie

Her: My last boyfriend couldn’t last more than 2 minutes with me. No guy has actually.

Me: Oh I could do better than that

Me: random chatter about movie 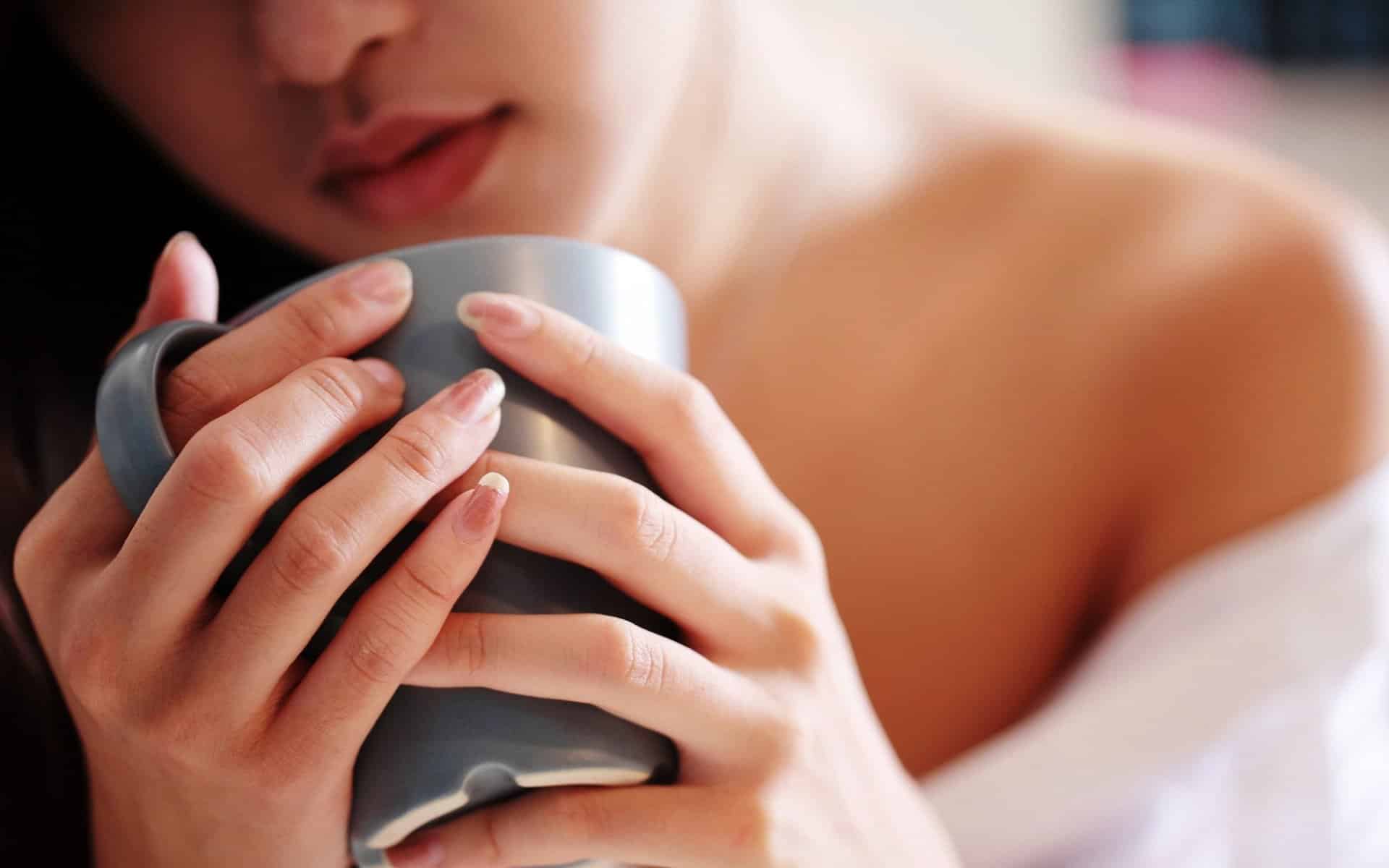 I said “No. I’m good. I’m tired. This was fun. Let’s do it again ok?” And just left. She never responded to me again.

At 31. I was in a diner with a few friends and they were talking about how we missed signals. I started to laugh and.. it hit me. Holy sh*t she wanted se x. God damn it.

A girl once shyly approached me at a friend’s house and said, “So, I think I need to learn how to give bl*wj*bs. I think I might just, you know, ask a male friend to be a, you know, a test subject. And give me feedback.” I said, “Huh, okay,” and then I played Settlers of Catan for four hours.

Last summer I was doing my best to seduce who is my current boyfriend. We were going swimming at a friend’s house, and while they were changing into their bathing suits in the house, me and him make our way to the pool.

I take advantage of this moment to strip in front of him, as sensual as possible. (Bathing suit was underneath my clothes.)

He runs past me, full sprint, and cannonballs into the pool. 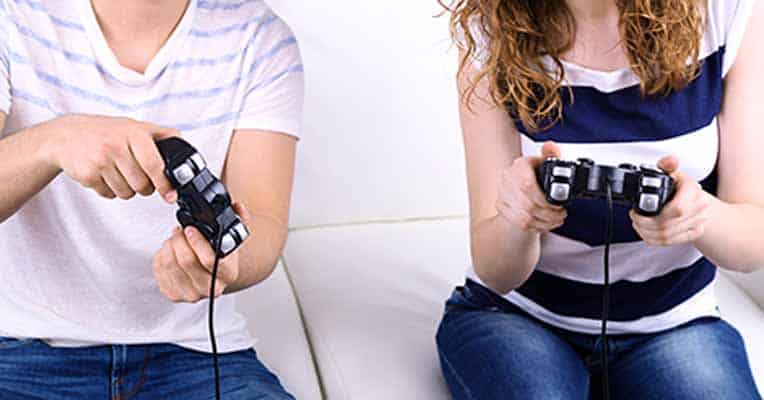 In high school a girl I walked home with regularly asked me to go to her house to hang out. When we were sitting on her couch, she said that her parents wouldn’t be home for hours and asked if there were any ‘games’ that I’ve always wanted to play with a girl… My reply was “I dunno, maybe Tekken or something”.. So we played Tekken. On her couch. Alone. For two hours.