A wedding is supposed to be a magical moment for the newlyweds. Who would have thought that out of the billions of people all over the world, there would be two people who would meet and start spending their lives together in a magical wedding? Well, today’s newlywed couple did not just have a magical wedding, they even did magic tricks on their first dance!

If you were not able to get enough of Justin Willman and Jillian Sipkins’ version of Comedy Central’s “Drunk History”, you will definitely be blown away when Jillian casts a magic spell on her new husband on their first dance as husband and wife. They not only did a gravity-defying stunt, they also took wedding dances to a whole new level!

What seemed to be just an ordinary dance routine made the audience crazy right before the second minute of the video. It was Jillian’s kiss that paralyzed her magician groom and we’re sure Justin’s dad agrees!

It truly was one of the best weddings ever!

Tonight I practiced marrying the girl I've been dreaming of marrying. Tomorrow it all becomes real. #justintakesasip

Now, we’re sure the couple isn’t just cool, their lives together will also definitely be magical!

This Couple’s “Drunk History” Video For Their Wedding is Absolutely Epic! 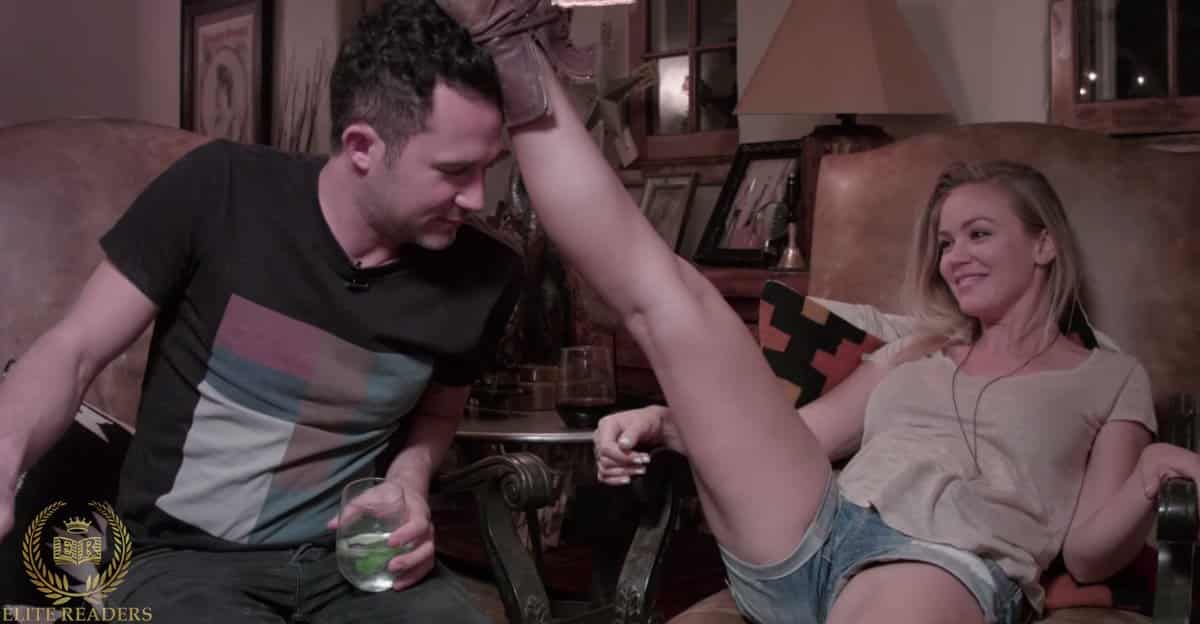