Some women are blessed with the ability to get pregnant and bear their children. On the other hand, some women aren’t as lucky. There are couples trying to conceive their child but to no avail. As a result, many are resorting to artificial means such as in vitro fertilization.

However, a new study has found that drinking one glass of red wine a week may boost fertility in women. The researchers at the Washington University in St. Louis, Missouri, have found that the reason behind this is that red wine contains a special antioxidant called resveratrol.

Resveratrol is an antioxidant found in red wine that protects the body from free radical damage. 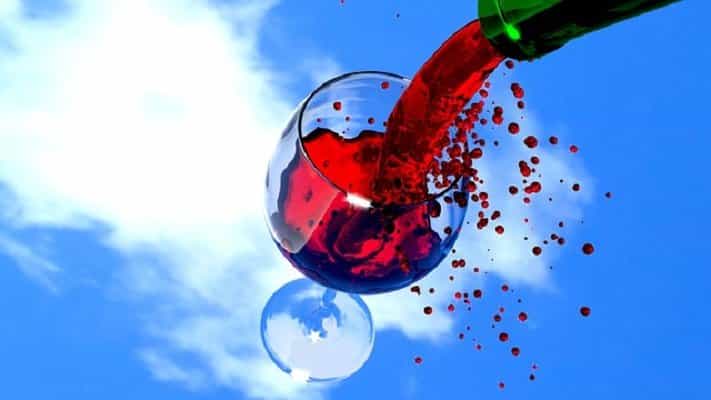 To land to their findings, the scientists assessed 135 women between the ages of 18 and 44 years old, each of whom kept a diary, noting how much they consumed each month.

During this period, the researchers also performed regular ultrasound scans of the participants. This procedure will help calculate how many remaining viable eggs the women had.

The results of the studies have shown that those who consumed red wine had a better ovarian reserve than those who didn’t. 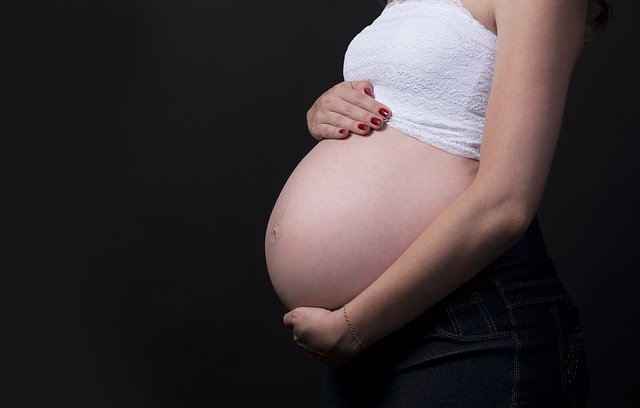 “Resveratrol is a naturally occurring polyphenol found in higher concentrations in red wine, and it is known to have anti-inflammatory effects.”

“Resveratrol may act to decrease reactive oxygen species at the level of the ovary, with moderate consumption of red wine, and is one proposed mechanism of higher AFC in our cohort.”

However, the research also says that for those who are planning to get pregnant, the study doesn't mean that they need to drink red wine every evening. 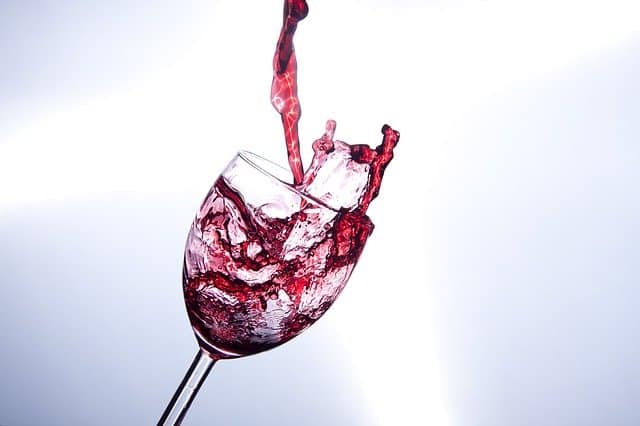 The benefits were only seen in those who drank moderate amounts of red wine, about five or more glasses each month.

The scientists also reiterated that though the study is really interesting, further research is still needed to confirm the study’s findings.