My little boy loves Toothless – that young Night Fury dragon from the animated blockbuster “How to Train Your Dragon.”

I think I may have unintentionally shattered his enthusiasm for these high-flying, fire-breathing creatures though when I told him one day that they weren’t true. The disappointment was apparent in his face. He later confessed he wanted one for a pet but alas, I have just revealed dragons are fictional.

But hey, it seems things aren’t too late yet.

Believe it or not, I recently found out there are actually flying dragons in Indonesia.

They are, however, not as massive as you probably imagine in your head. Also, they aren’t technically dragons since they’re classified as lizards. Yet, these tiny creatures actually have wings and can indeed fly. So yep, that’s pretty close to the real deal.

The Draco Volan, also known as the flying dragon, is a gliding lizard. 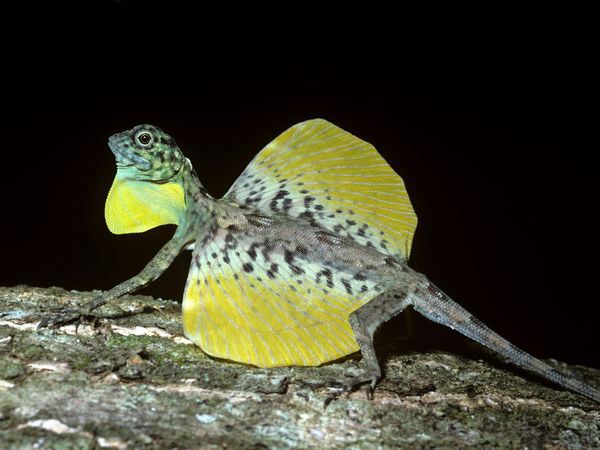 Usually found in Indonesia, these lizards are called Draco Volans and they look really awesome.

They can easily glide in the air from one tree to another and they use that ability to avoid predators, find food, and even impress female lizards. According to the video feature below, they can even soar and reach trees over 160 feet away. That’s really amazing. 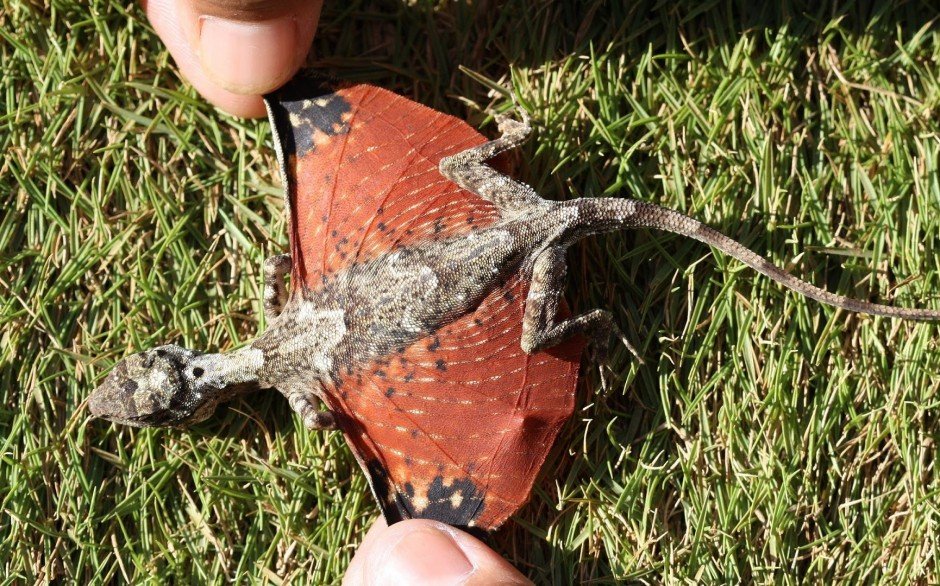 They measure at least around 8 inches in length and, fortunately, they don’t breathe fire so we humans really don’t have much to worry about.

Watch how the Draco Volan evades a huge snake here:

Still, I probably won’t get one for my boy. I’m not sure I want these dragons lying (and flying) around our home. Besides, we have enough lizards already!

21 Bizarre Animals That Look Fictional But Are Totally Real 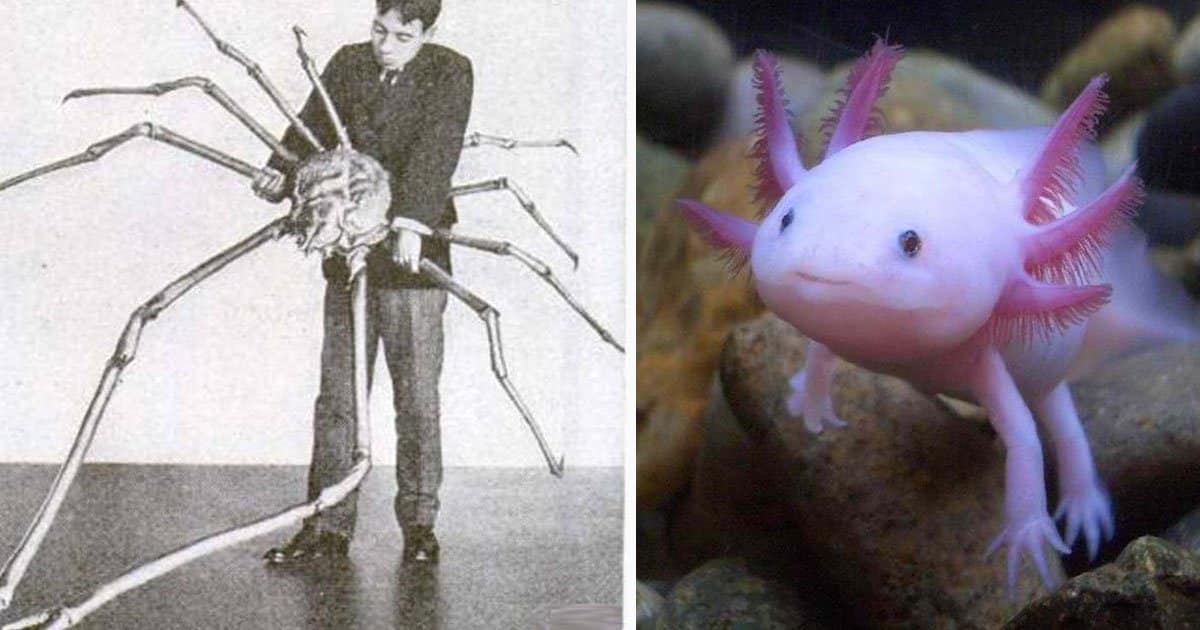