In the past, dogs have been dubbed as sources of allergens that could trigger asthma attacks and eczema bouts. It has been a known fact that some dogs may lead to allergies but now, a team of scientists are claiming the exact opposite – dogs actually protect babies against asthma and eczema.

Two new studies have shown that dogs may protect kids from eczema and asthma, giving people more reasons to love dogs. The first study reveals that babies who were born in a home with a dog during pregnancy have received protection from eczema, which is a type of skin allergy.

Moreover, the study shows that the protective effect of the dog goes down by the age of 10. 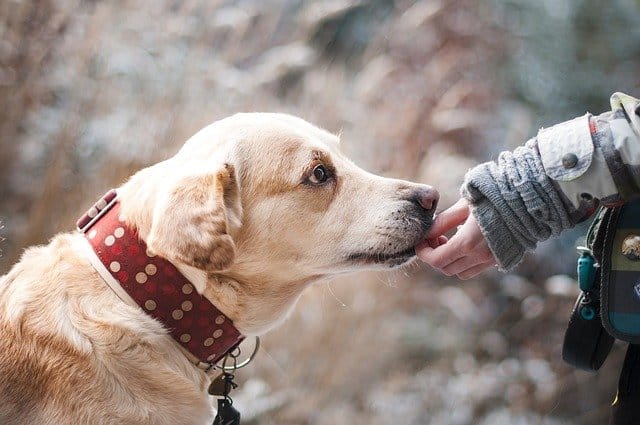 The second study, on the other hand, shows that dogs may also provide protection against asthma, even in kids who have dog allergies.

Dr. Gagandeep Cheema, lead author and a member of the American College of Allergy, Asthma, and Immunology (ACAAI), said in a statement.

“Although eczema is commonly found in infants, many people don’t know there is a progression from eczema to food allergies to nasal allergies and asthma.”

“We wanted to know if there was a protective effect of having a dog that slowed down that progress.” 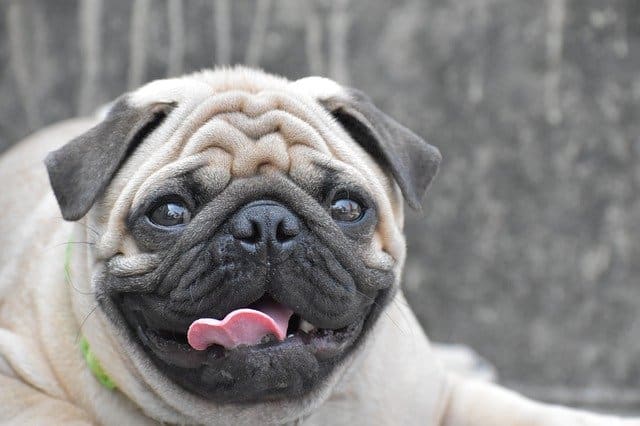 The team analyzed 782 mother-child pairs and collected data on prenatal exposure to dogs, which included the days when the dog spent at least one hour in the house.

From there, the researchers compared the children who were exposed to dogs during pregnancy to those who were not exposed.

They found that the risk of eczema decreased in children with dogs in the house by about half at the age of 2. 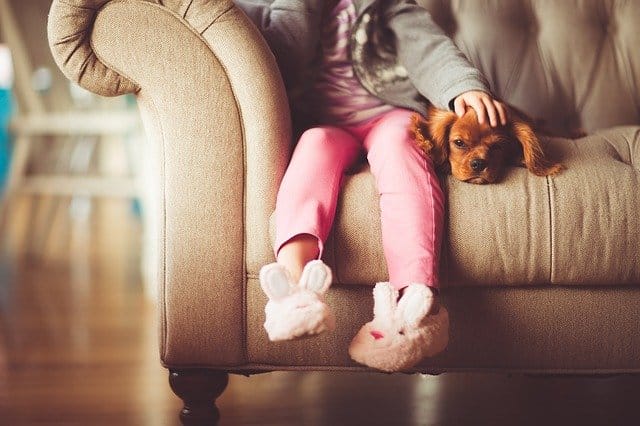 In the second study, the researchers examined the impact of dogs on childhood asthma. They looked at the effect of the two different types of exposure to dogs – the protein that affects children who are allergic to dogs and the bacteria found on the canine’s fur.

The results show that the non-allergen bacteria may have provided the protective effect against the asthma symptoms in kids. However, the protein made the symptoms worse.

Meanwhile, the researchers reiterated that further study is still needed to confirm the findings.

Dr. Po-Yang Tsou, a co-author of the study, added:

“Among urban children with asthma who were allergic to dogs, spending time with a dog might be associated with two different effects.”

“There seems to be a protective effect on asthma of non-allergen dog-associated exposures, and a harmful effect of allergen exposure. However, dog allergen exposure remains a major concern for kids who are allergic to dogs.”

The investigators also believe that the contact of the child with other factors other than dog allergens, such as bacteria, may have given the protective effect on children. 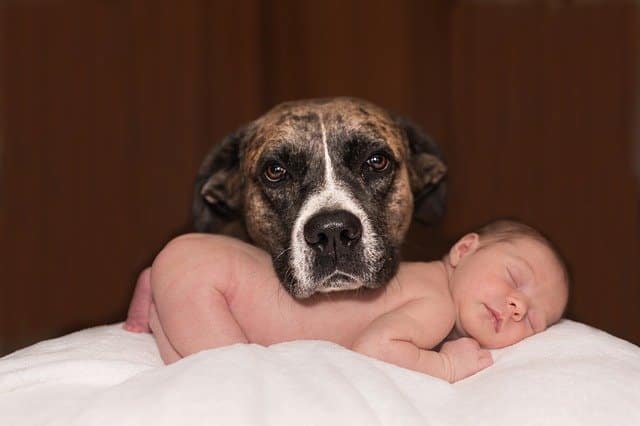 Moreover, the researchers believe that exposure to the dog itself is not recommended for kids with asthma who are allergic. However, the new information may provide a new therapy to help relieve the symptoms by using the bacteria.