Dogs sometimes behave so strangely and we often attribute it to just them being dogs. But sometimes, the reasons behind their behaviors can be heartbreaking to say the least.

A Chinese family recently adopted a golden retriever from the animal shelter. They love the dog and treat him very well. However, he does something odd when night falls.

Every night, the dog would stay up and watch his owner fall asleep. 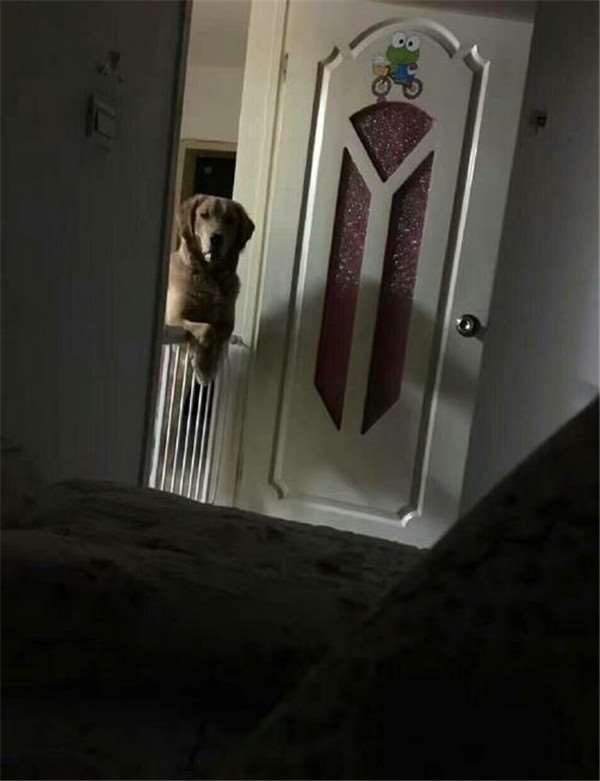 The dog would stay outside the father’s bedroom and would look at him every night until he falls asleep. They figured the dog did this because he wasn’t familiar with the new home. But when several days have passed, the dog kept doing his strange nighttime habit. Even if the dog was tired from playing all day, he still wouldn’t fall asleep before his owner does.

As it turns out, the previous owner was the reason behind the dog’s strange behavior. He used to be the family pet of a married couple. But when the couple learned that they were expecting a baby, they realized they couldn’t care for the dog anymore. So the owner decided to take him to the shelter. So one moment the dog was blissfully sleeping, and the next thing he knew, his beloved master took him to the shelter and left him there!

The poor dog was probably confused why his beloved master left him. 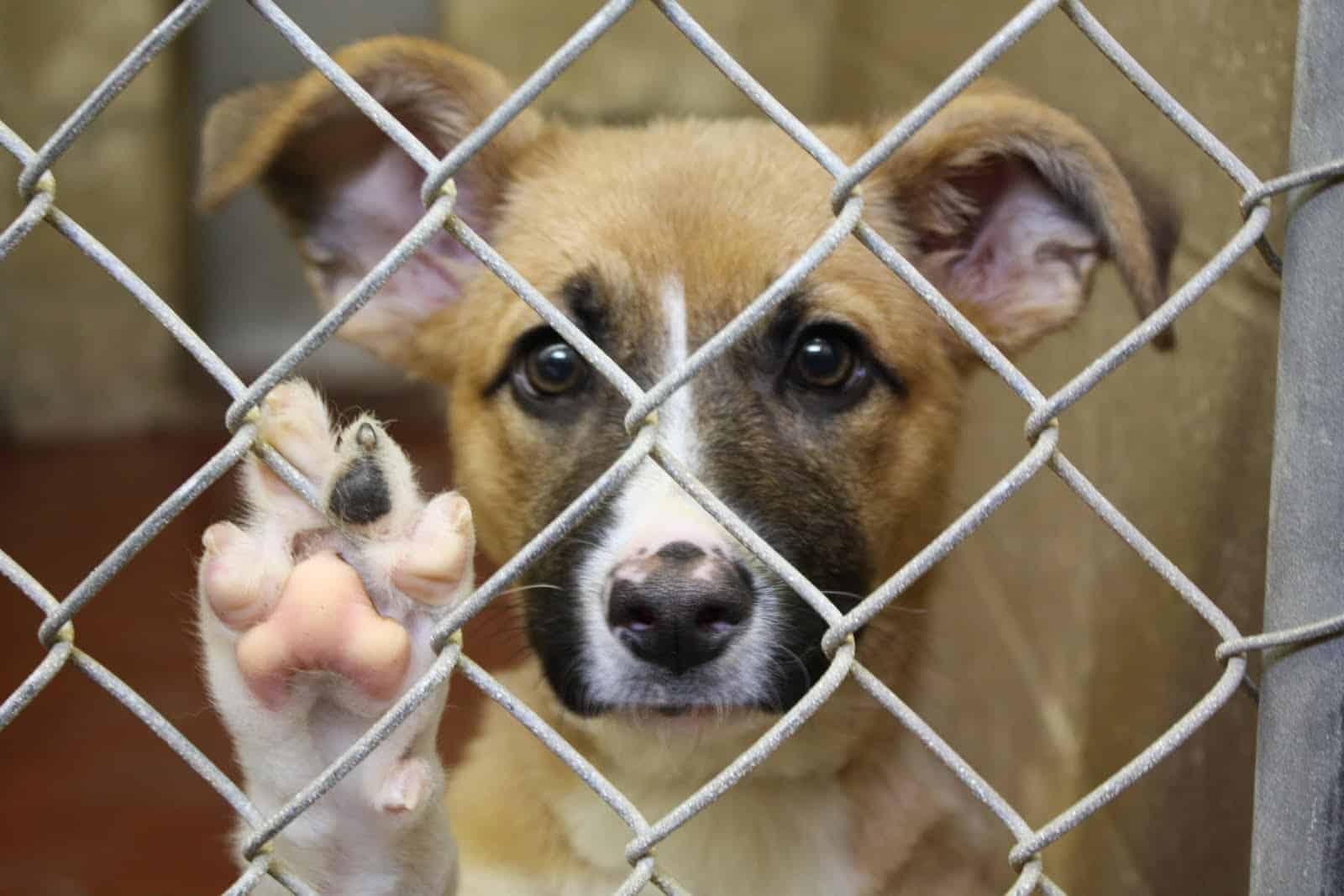 During several months, if not years, of staying in the animal shelter. The poor pup probably waited everyday for his master to return. Wondering what he did wrong. Why he had been abandoned? 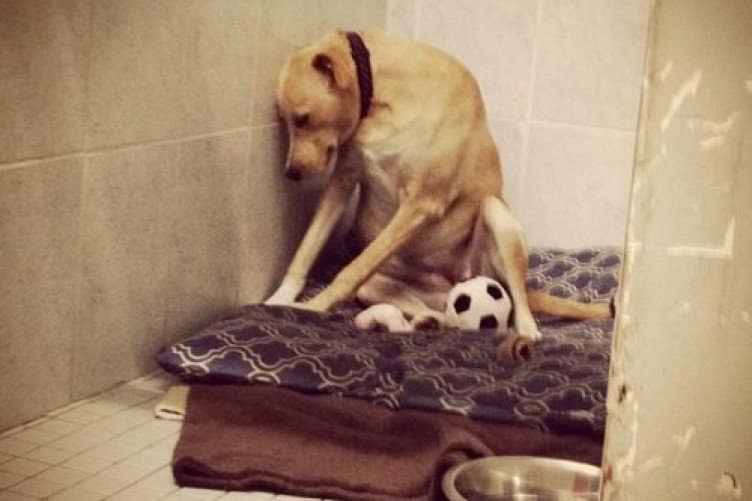 And because of this, the dog is afraid of doing anything that might make his new masters take him back to the shelter. He’s so traumatized by being abandoned again that he refuses to sleep before his master does.

The current owner broke into tears when he learned the sad story behind the weird behavior of their newly adopted dog.

As soon as he got home, he removed the fence that blocked his bedroom door and transferred the dog’s bed beside his own bed, hoping it would at least give the dog an assurance to sleep peacefully at night.

The heart-wrenching story went viral after the owner posted it on social media. Most netizens were very disappointed about the actions of the previous owner.

“The poor dog will never trust again after being treated this way,” said a netizen.

So to all the dog owners out there and those who are looking to adopt a dog: don’t ever abandon them because you mean the world to them!