Some truly special dogs can learn tricks all on their own. One adorable pup has proven that he has the same spirituality as the monks he lives with in a temple. The little pooch actually prays every day and he has turned into an internet sensation.

Conan was only three months old when he started living in the Jigenin temple in Japan. According to the monks, he only observed them when they went about their daily schedule, which included prayers to Buddha. Then, one day, the tiny dog found a spot beside them and started to pray.

The monks are not the only spiritual ones in this Buddhist temple. 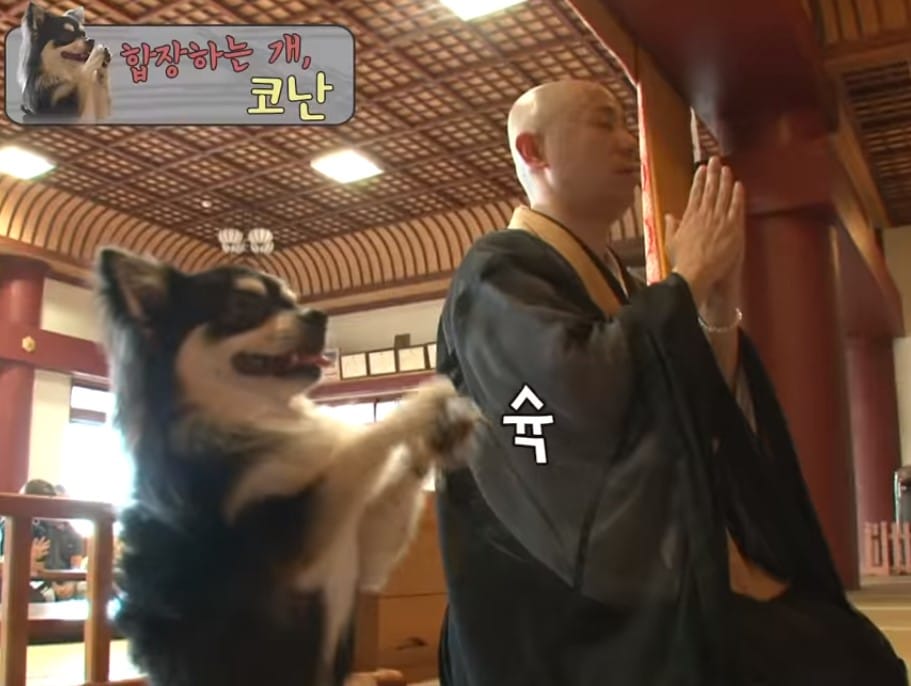 It is unclear if Conan started praying to imitate his companions. However, the pooch reportedly goes about with his ritual even when the monks are not in the temple. He would regularly go to the shrine to say his prayers. Once he is done, he leaves and meets with other worshippers to pray with them as well.

Conan’s religious habit has turned him into a local celebrity in Japan. He regularly receives letters from fans who usually ask him to pray for them.

Some have even traveled all the way to the Okinawa island just to meet the tiny pooch. Conan always obliges his fans, posing for photographs and praying for them just like a proper little monk.

The pup invites his new friends to pray with him. 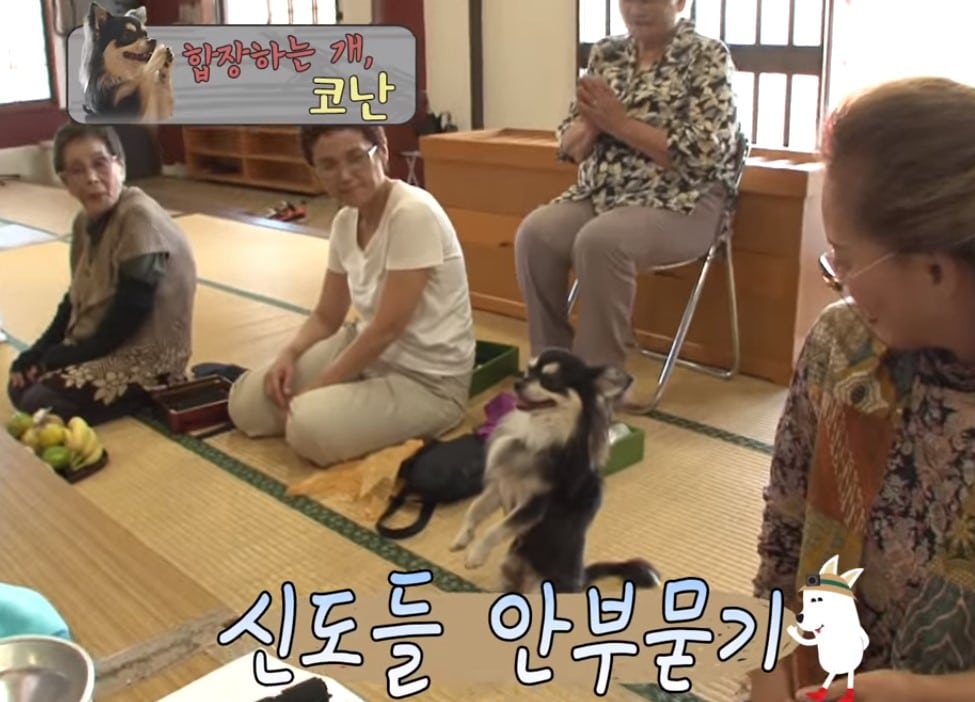 Perhaps Conan has been praying for more people to visit the temple. If so, his prayers have certainly been answered. Attendance has reportedly increased ever since the adorable Chihuahua started praying with the monks.

In addition to praying, Conan meditates with his companions. The pooch also helps worshippers with their prayers.

We might not be sure what the pup is praying for. Nevertheless, we can be assured that this spiritual good boy’s habit has been truly effective in making people become more religious.

Learn more about Conan in the video below: