Jaxon Taylor, a 16-month-old toddler, miraculously recovered from a car crash injury which caused his head to be internally decapitated.

On September 15, Jaxon was travelling with his mother Rylea and 9-year-old sister Shayne when their vehicle had a head on collision with another vehicle at 70mph along the Newell Highway in New South Wales.

A report by Mail Online Australia revealed that their vehicle collided with a Ford Falcon driven by a teenage man.

The family was on their way to Maronbah, Queensland to start a new life when the accident happened. 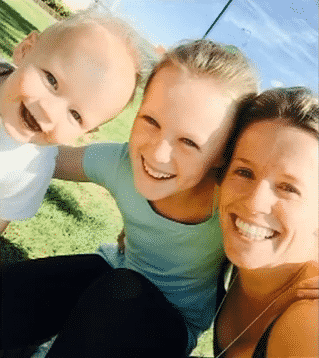 According to Dr Geoff Askin, a spinal surgeon, Jaxon’s head pulled apart from his neck as a result of the intense force from the collision.

Dr Askin and a team of surgeons conducted six hours of surgery to  put back Jaxon’s head by attaching a halo device to his skull. Meanwhile, his vertebrae was reattached using a tiny piece of wire.

The toddler underwent six hours of surgery to have his decapitated head reattached. 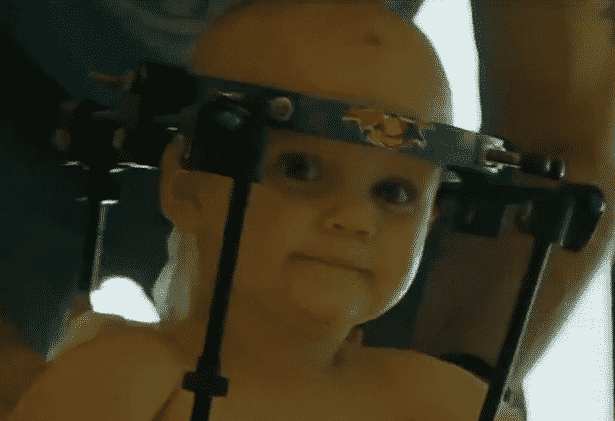 A piece of Jaxon’s rib was used to graft the two vertebrae together. 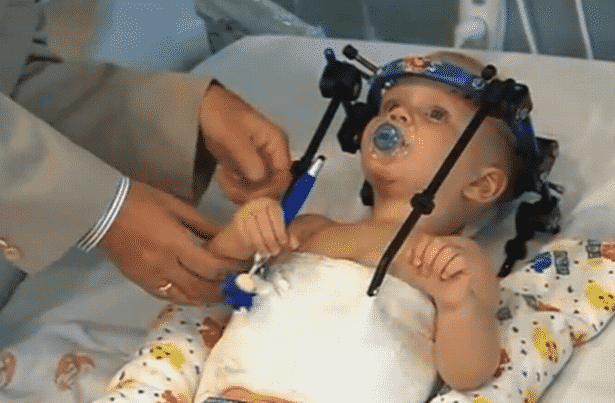 Dr Askin explained: “A lot of children wouldn’t survive that injury in the first place, and if they did and they were resuscitated then they may never move or breathe again.”

Despite the fact that Jaxon’s condition was the worst injury of its kind that Dr Askin had seen, he is expected to make a full recovery and live a normal, healthy life.

According to Dr Askin, a lot of children wouldn’t survive the injury. 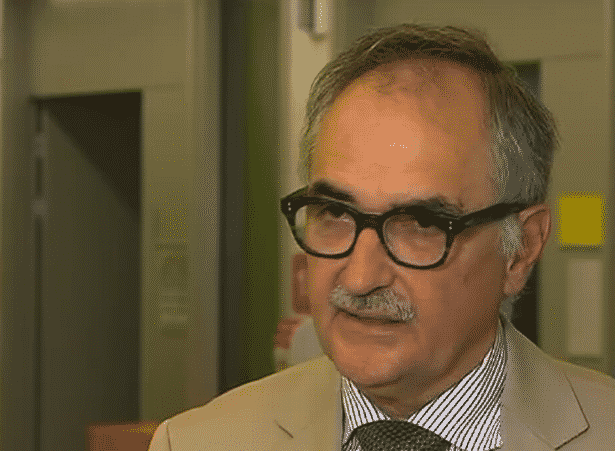 Now, the boy is wearing a “halo” to keep him stable. It will be removed in eight weeks.

The boy is now wearing a “halo” to keep his body stable. 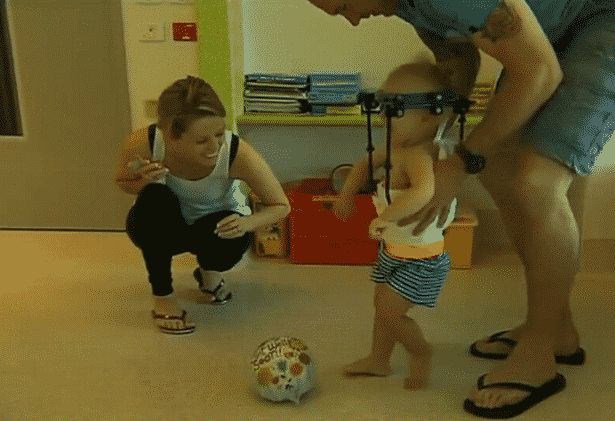 Meanwhile, Shayne will be in a body frame for a couple of weeks until her body recovers. She needed to undergo surgery to stop internal bleeding.

Andrew Taylor, the father of the injured kids, told 7NewsMelbourne: “They have taken two broken kids and put them back together. We’re very, very thankful.”

Jaxon’s dad is grateful to the surgeons who put his “broken kids” back together. 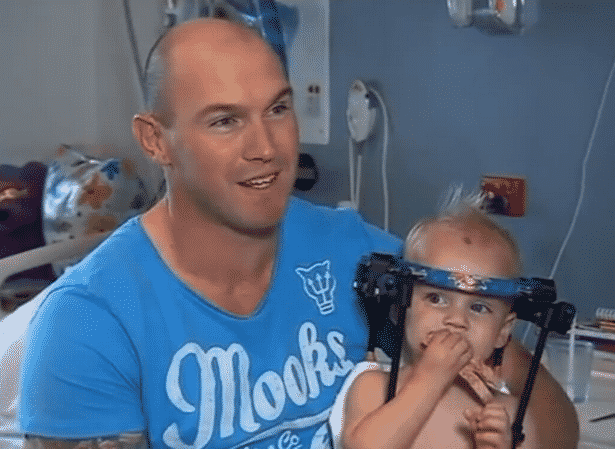 Meanwhile, Rylea decided to put a petition on change.org aiming to transform driving laws in Australia.