Doctors may be some of the most unshockable people on the planet given what they experience on a daily basis, especially in the emergency room. Apart from the usual blood, bones and gore, they probably get a lot of WTF cases that come crawling in.

For example, cases of people who do some incredibly stupid things that defy their own anatomy. Like one man from China who apparently thought it would be interesting to experiment with drinking vessels and human flesh.

More specifically, the mating of glassware and his nether regions. 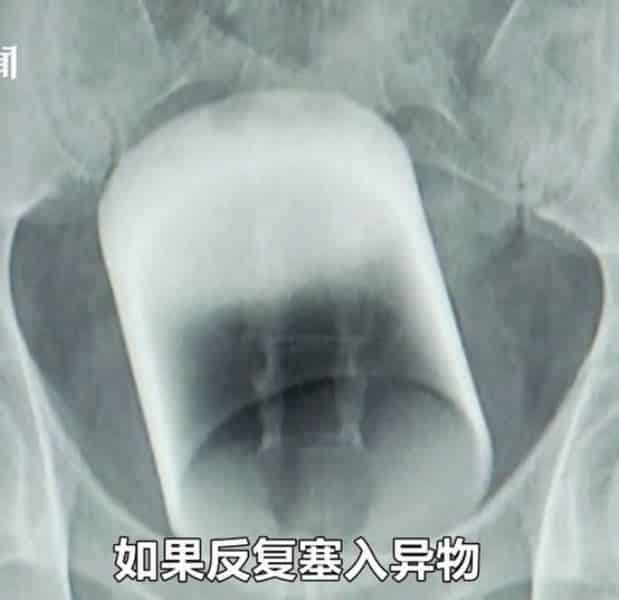 The man was brought in at 2am screaming in pain. Apparently, he had a drinking glass lodged inside his anus and suffered the painful blockage for two whole days until he could no longer bear the agony.

Even then, he refused to confess how the glass came to be stuck where the sun didn’t shine.

Doctors immediately brought him in to be x-rayed and were dumbfounded at the sight that greeted them when the results came in.

A whole 8-cm glass was firmly cradled up his sphincter.

Amazingly still, the fragile vessel remained unbroken in the extremely snug embrace of the man’s rectum.

Along with two whole days worth of poop. 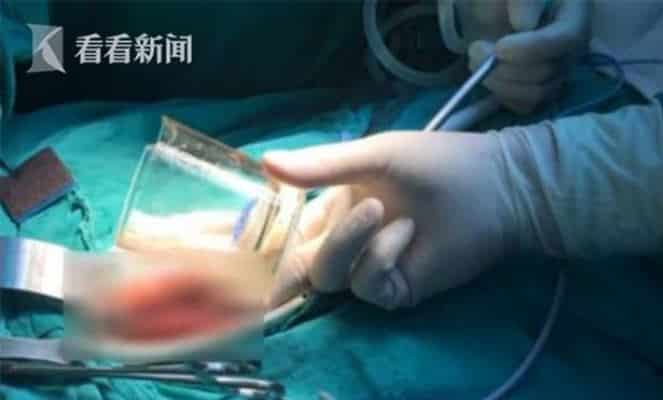 Fortunately, the offending object was successfully extracted, give or take a chip or two.

There’s no telling where the chipped-off parts disappeared to. 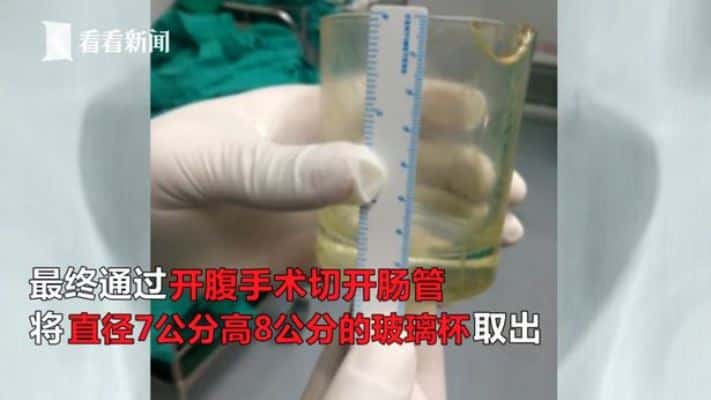 Suffice it to say, the patient learned an excruciating lesson about experimenting with holes too dangerous to tamper with.