Seeing your baby sleeping on your husband’s chest while they are on the couch may seem like an adorable, picture-perfect moment you just have to capture on camera. However, it’s actually an alarming scene if you know the risks.

Take it from Dr. Sam Hanke, a pediatric cardiologist, who fell asleep in that position with Charlie, his 4-week-old son. Much to his shock, the little boy was already dead when he woke up. According to him, he took the child because he wanted to give his wife some rest.

Sam and Maura, a kindergarten teacher, are, of course, devastated for what happened. They want to warn other parents about it. 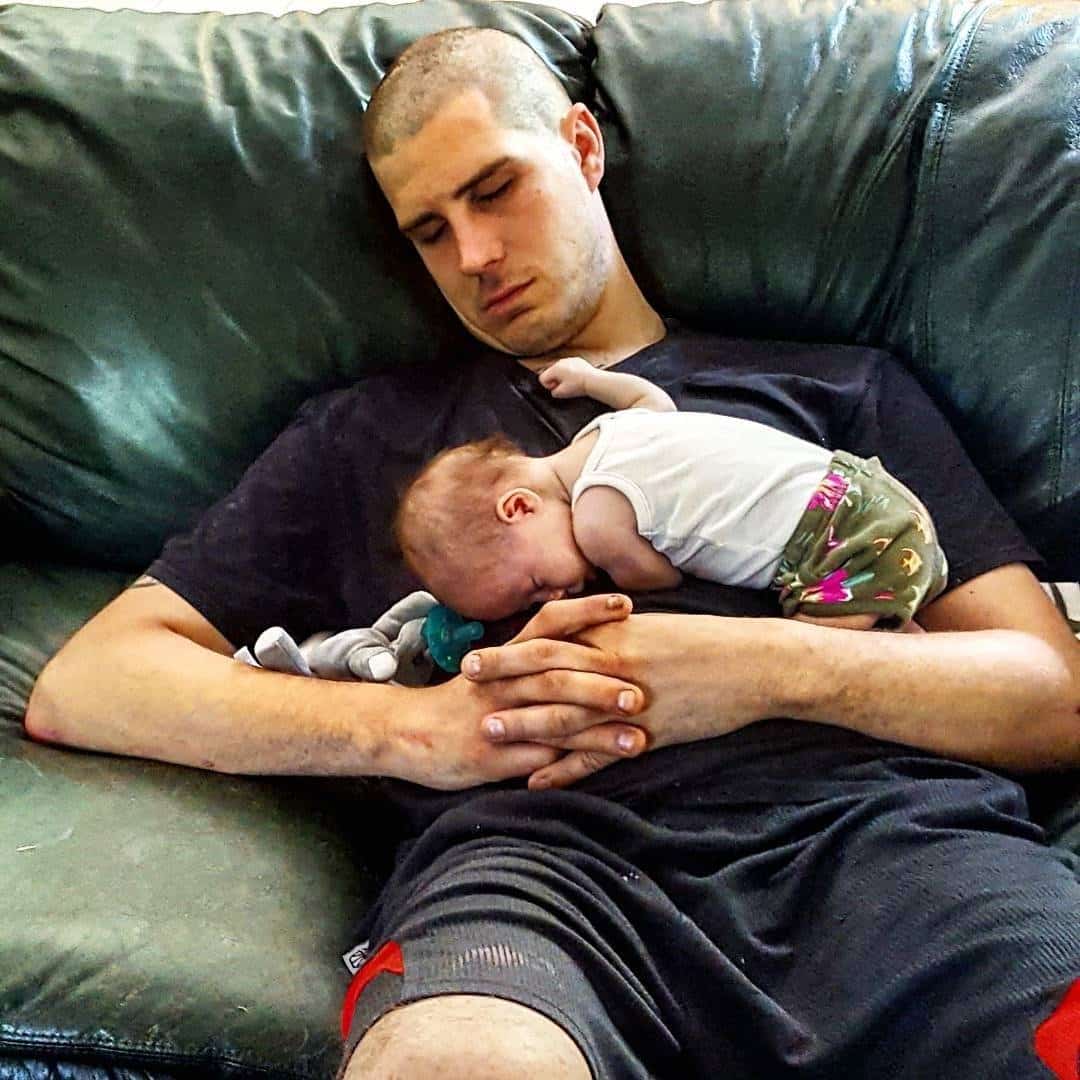 In an article shared by Fatherly, Sam said:

“I just sat down on the couch to watch some TV and he was kind of sitting on my chest. We were just hanging out and I nodded off. A couple hours later I woke up and Charlie was gone.”

The danger is very real! 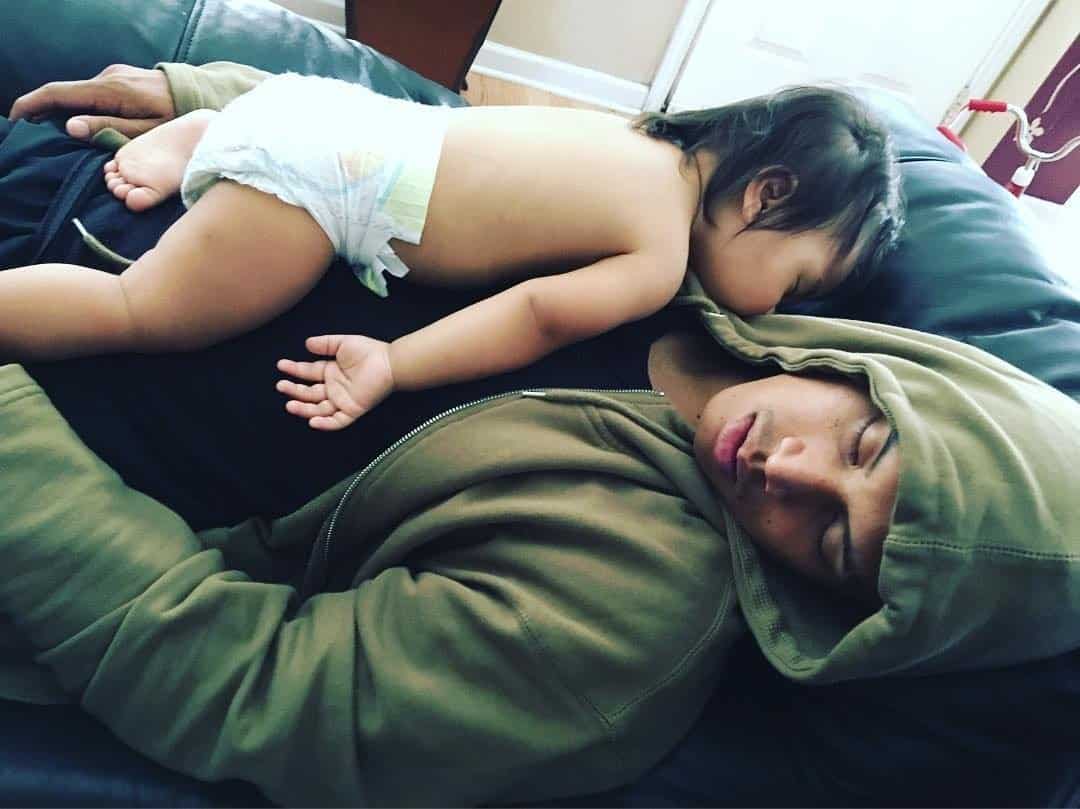 “Of the 4,000 babies that die of SUIDS annually, a significant number die on couches or in armchairs. Many perish near dad or under him from due to suffocation. Emergency Room doctors and pediatricians see those tragedies regularly.”

Indeed, it is really risky for fathers to fall asleep on the chair or the couch while taking care of a child. The scary statistics all point to that as we learn that sleeping on a couch “increases the likelihood ofn SUIDS 67-fold and deaths on couches accounted for nearly 13 percent of sleep-related infant deaths.”

The couple hopes everyone will be properly warned about the “cute” tradition. 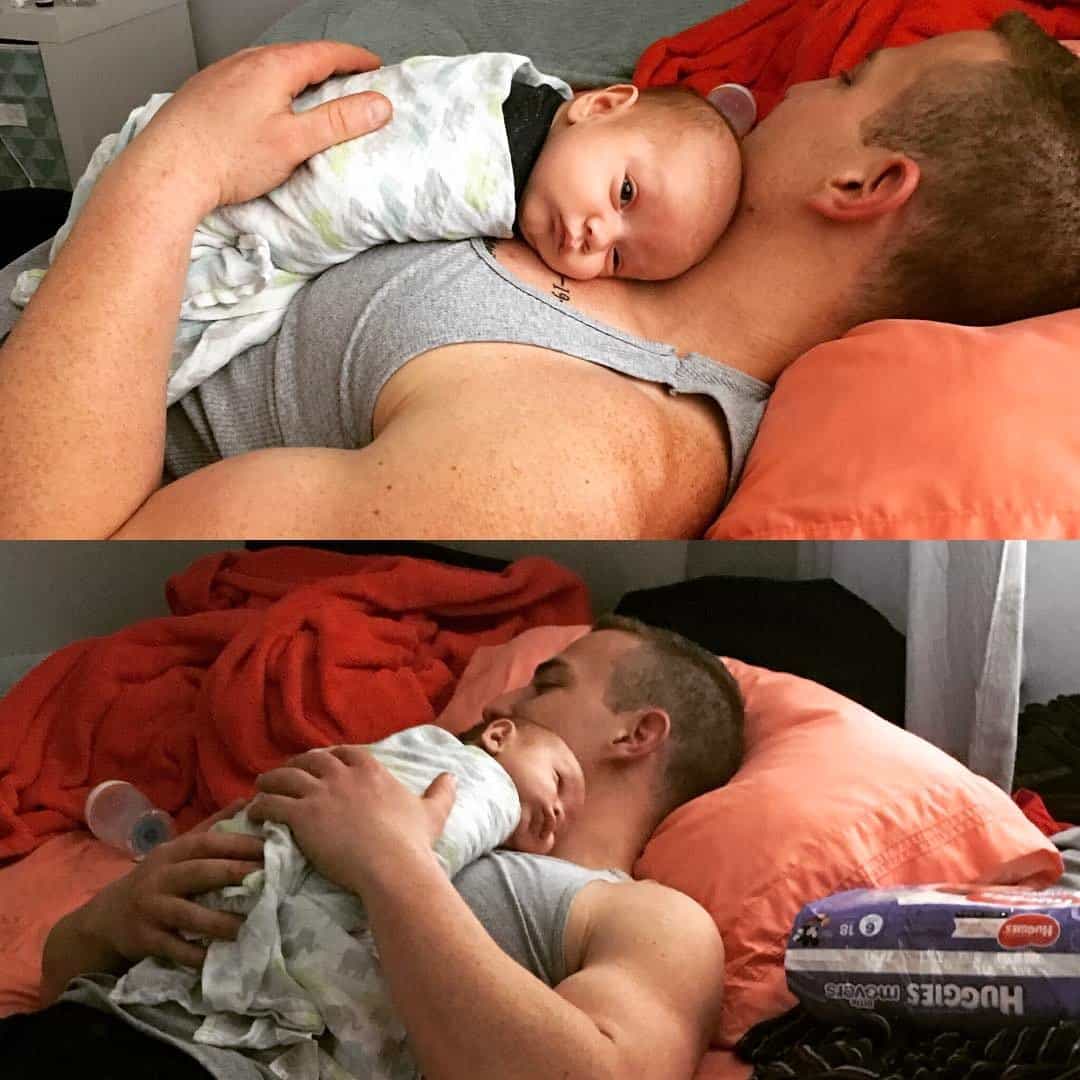 Since the traumatic incident, Hanke and his wife established an organization they called Charlie’s Kids – not only to honor their son but also to educate parents about safe-sleeping practices and help them avoid the same tragedy.

“Even in our own hospitals it’s something that we struggle with. There’s certainly a norm to these images that is subtly saying that these types of behaviors are safe and okay.

“We hope that people will say, ‘Wow, that kid is in an unsafe sleep environment.’ We hope that it’ll become more and more recognized.”