A hospital or clinic should be the last place where a brawl should happen as it should be a peaceful haven for sick people. Doctors and their patients, on the other hand, shouldn’t be getting into a fight as they ought to have a harmonious relationship to save a life.

Things got really out of hand though between Dr. Peter Gallogly and his patient Jessica Stipe who can be seen in a heated argument from a video that recently circulated online. The film captured the angry Gallogly forcing his patient out of his surgery after the latter seemingly complained about the lengthy wait time. The doctor can be heard shouting:

A doctor loses his patience on his patient and started to scream at her. 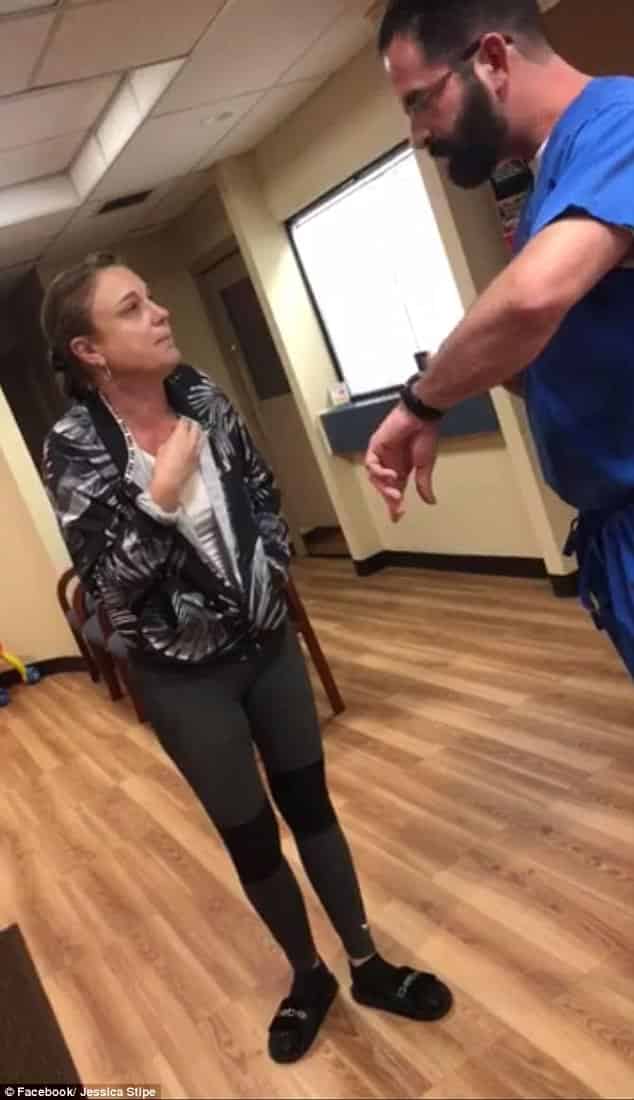 Patient Jessica Stipe complained about having to wait on queue for over an hour so she confronted the doctor. 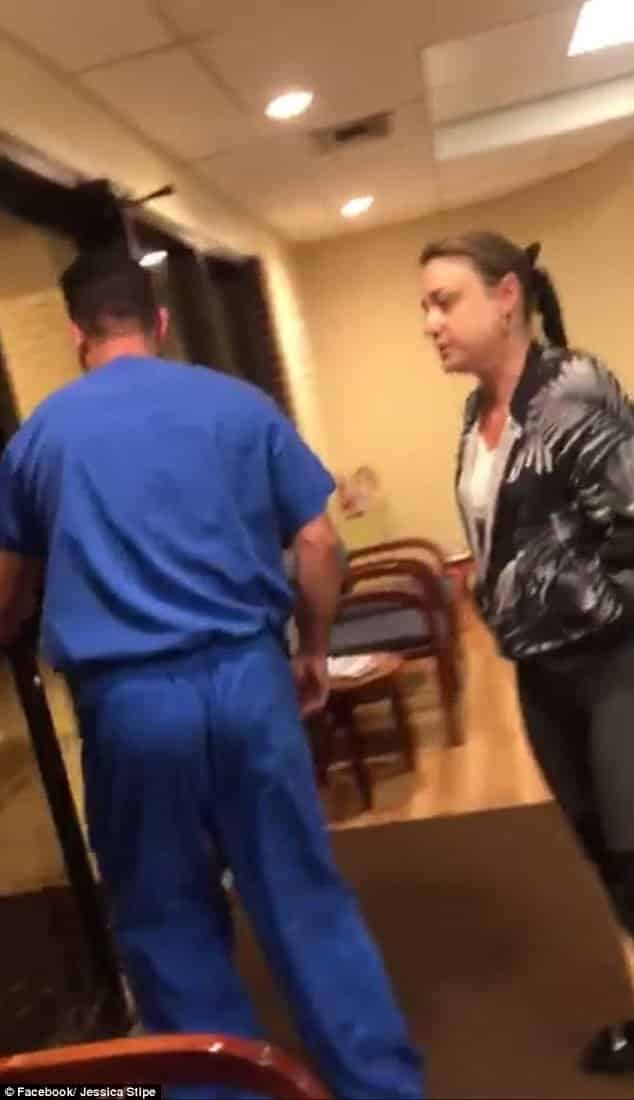 Jessica Stipe said she got annoyed for having to wait for over an hour from the time of her appointment last Monday. She then decided to get a refund from the Gainesville After Hours Clinic after being serverely sick and throwing up in the trash can while waiting for her turn. She confronted the doctor to reprimand him as her set appointment was at 6:30 p.m. but it was already 7:45 and nobody’s attending to her.

The footage of the heated argument shows Dr. Gallogly swearing at Jessica while kicking her out of the Florida surgery clinic. 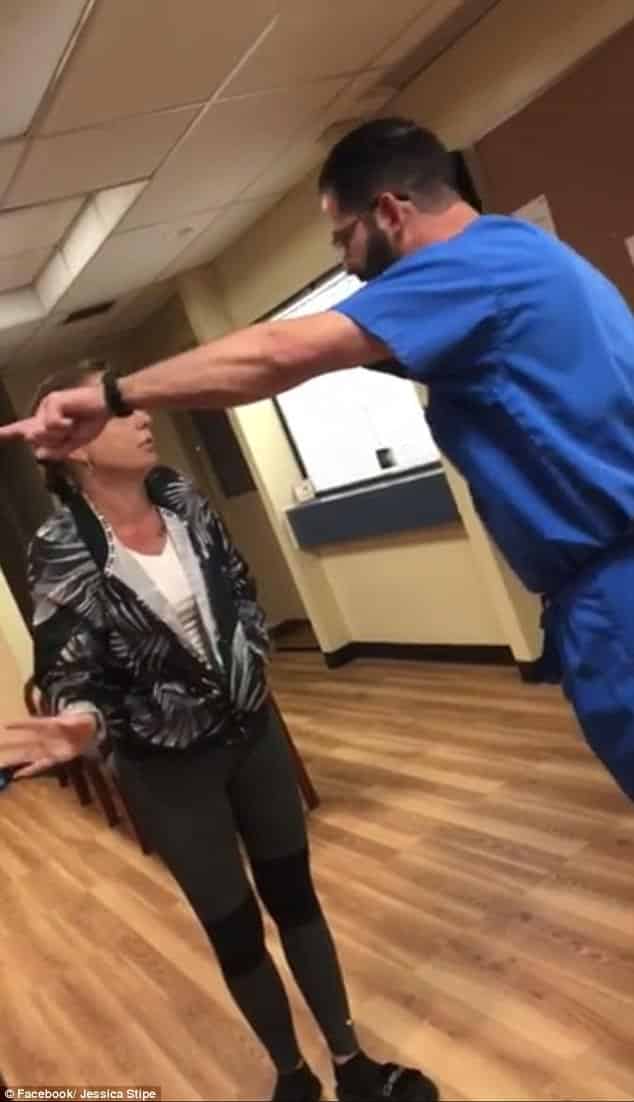 The doctor, however, said the video was edited. 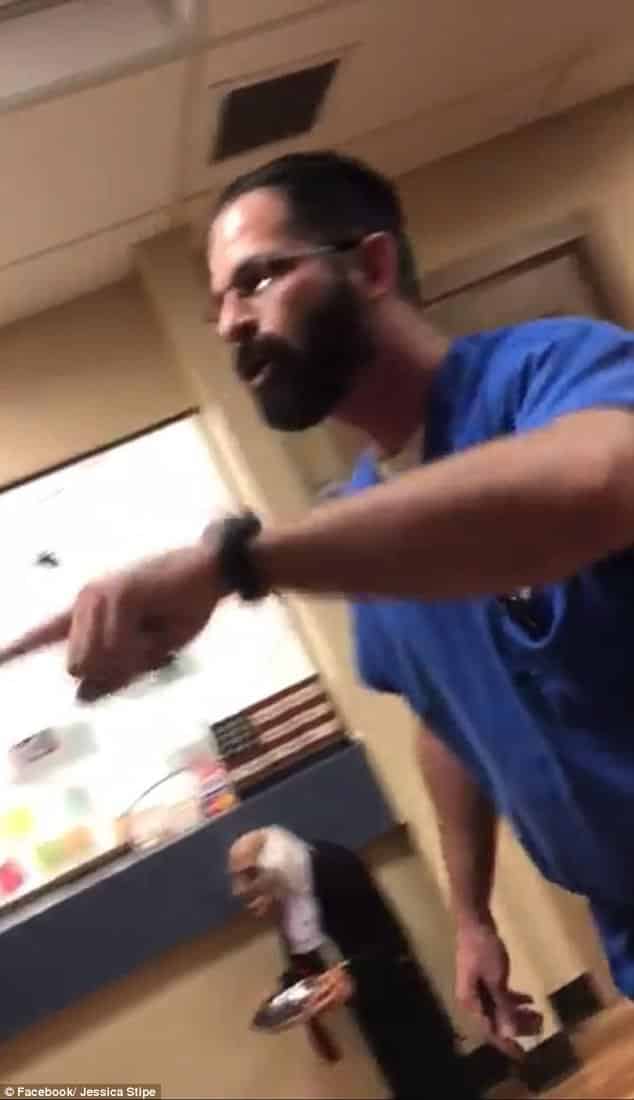 However, from the video, the doctor came lashing at her and swearing at her in the waiting room. He can be heard furiously asking if the patient wants to be seen or not to which Jessica replied that she already wants to go home and get into bed.

The doctor reached his boiling point and fired back at the patient saying:

Dr. Gallogly said he was only defending his staff but things escalated when Jessica continued to complain. 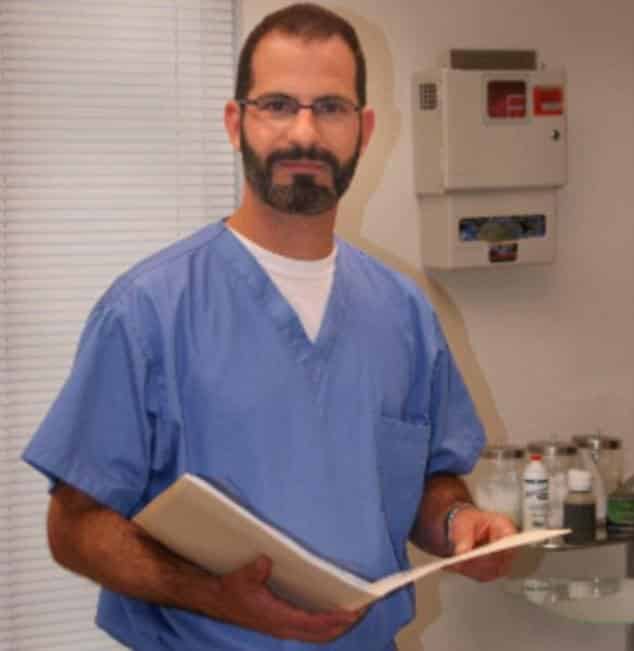 On the other hand, Jessica said she will stand to her story and is persistent that she and her daughter were the victims in the incident. 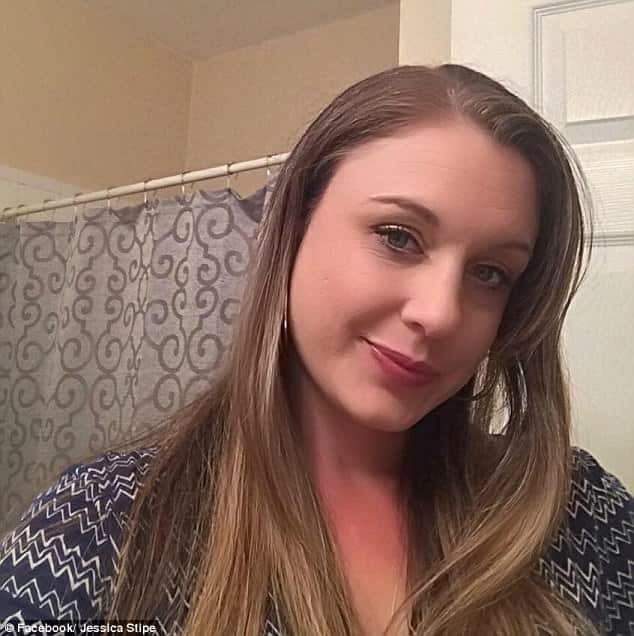 Jessica’s daughter filmed the whole thing and intervened telling the doctor that he “can get out of her face.” But Dr. Gallogly released a statement on Wednesday about the incident saying the video “was heavily edited and taken out of context.”

Gallogly didn’t give any excuse to his behavior but rather claims he lost his temper. He said:

“While not an excuse for my behavior, a basic reason for my reaction is that I simply regard my staff as family, and I over-reacted to defend them.”

“I don’t want anybody else in my community or any other community to receive that type of care or behavior towards them.”

This is the Gainesville After Hours Clinic where Gallogly works in Florida. 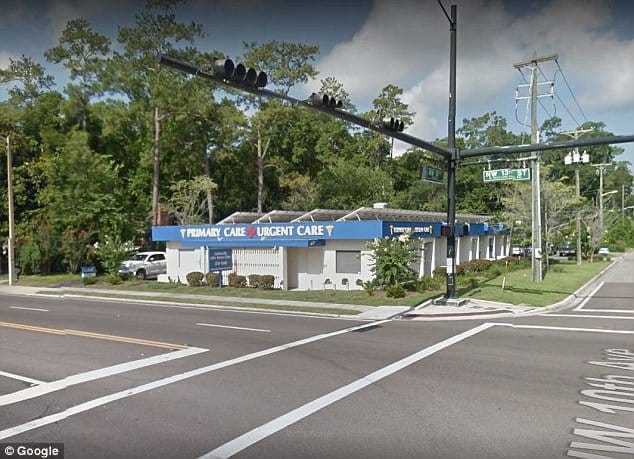 Jessica then took to Facebook to share the horrifying experience to warn others about the Florida surgery and the said doctor. Gainseville Police Department already launched an investigation on the incident, but Jessica said they were informed that they cannot press assault charges because there were no injuries that resulted from the confrontation. Jessica was disappointed with the law as the doctor took her minor daughter’s phone and allegedly shoved her.

Watch the viral video of the Florida doctor screaming at his patient below.