Rio de Janeiro, Brazil: Last October 8, 2015 concerns over the use of the GPS application Waze were raised, when a 70-year old woman named Regina Murmura was killed in Niteroi, Brazil.

Murmura was a travel agent who was touring Rio de Janeiro at that time with her husband Francisco Murmura. The couple was driving from Rio, to a tourist spot on the other side of the bay in the city of Niteroi. Regina used the Waze app for navigation to get to their destination.

However, they were met with gunfire when they landed in the destination pointed by the Waze app. Instead of the tourist attraction, they arrived at a notorious favela or slum area known for its gangs and drug dealers. The couple’s car was rained down with 20 bullet shots, some killing off Regina instantly. Fortunately, Francisco was able to drive away unscathed. 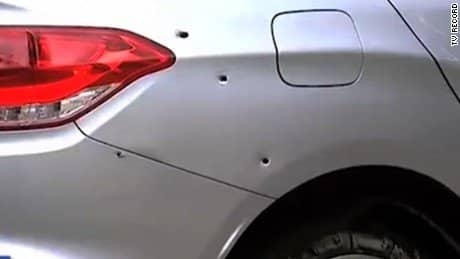 Upon analyis and police reports, it was found out that the couple followed the wrong road to their destination. Instead of traveling to Avenida Quintino Bocaiuva, they followed the Rua Quintino Bocaiuva which met them their ill fate. It is yet unknown whether Regina mistakenly entered the wrong destination or directed the car to a wrong turn from the prescribed road. 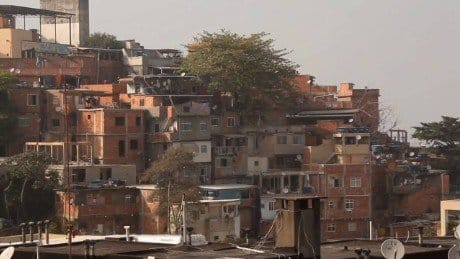 Waze expressed that it was incredibly saddened by the event but, “Unfortunately it’s hard to prevent drivers from navigating to a dangerous neighborhood if it’s the destination they select”.

The husband Francisco certainly expressed disdain over the incident. “The app was responsible for everything. It was the Waze app who led us there. I have no doubt that they are responsible for it. Today I am so out of it that I can’t even think … but does the app have problems? Yes it does,” he said.

This incident will have repercussions over the safety of using GPS and navigations on the upcoming Olympics to be held in Rio de Janeiro next year.

For a CNN video regarding the incident, WATCH BELOW

Do you think Waze is to be blamed for the incident, or the safety and security measures in Brazil? Comment below what you think.