Joe Martinez was a drug addict whose life changed after seeing an eerie image in a photo taken during his in-law’s 50th wedding celebration.

Sometime during the party, Martinez and his wife’s picture was taken. Nothing seemed out of the ordinary during the occasion and there were others who have had their pictures taken as well.

It was only after the photograph was developed when Martinez noticed the figure lurking over his left shoulder. It seemed like dog-like creature was standing behind him. Joe said, “It was a demon.” 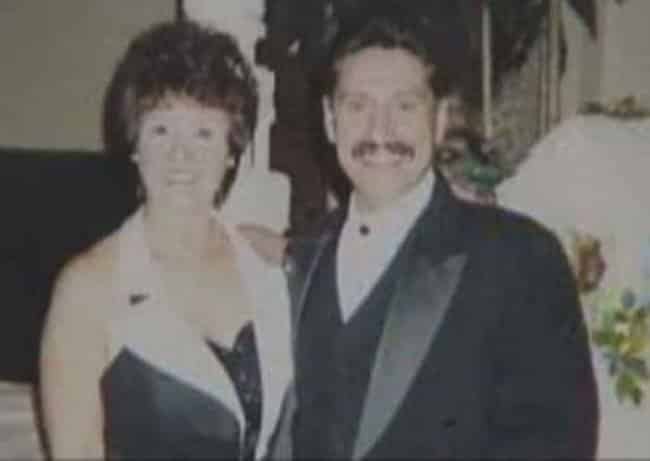 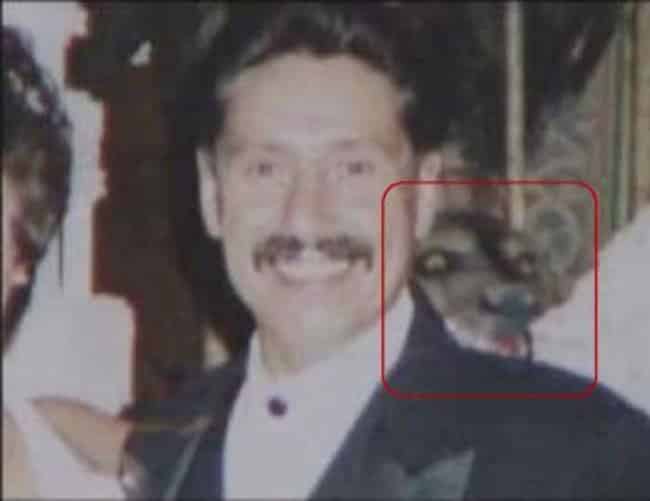 The photograph was examined by John Davenport, a photo expert of 20 years, who said that that the picture looked authentic. The picture was also shown to Brian Bonner of the Rocky Mountain Paranormal Resource Society, a group that had been studying paranormal phenomenon for 10 years. But Bonner said that he does not have enough evidence to make a determination.

Whatever truth lies behind Martinez’s story and that unexplained image on his left shoulder, one thing is for sure. It changed his life for good. He quit drugs and stayed clean. Martinez keeps this photograph with him in his wallet to serve as a reminder of what his life used to be.