The summer heat can get unbearable for most people. Not surprisingly, animals also suffer from the humidity and sometimes take drastic measures to keep their cool. One deer certainly had a brilliant idea. The animal was found “doing laps” in a swimming pool and seemed to be enjoying itself too much.

Unfortunately for the deer, the homeowner wasn’t so happy about seeing a wild animal doing aquatic cardio in their pool. The police were called in to remove the mammal. Interestingly, the four-legged swimmer looked annoyed that its workout was being interrupted.

Just a furry creature trying to escape the heat, NBD 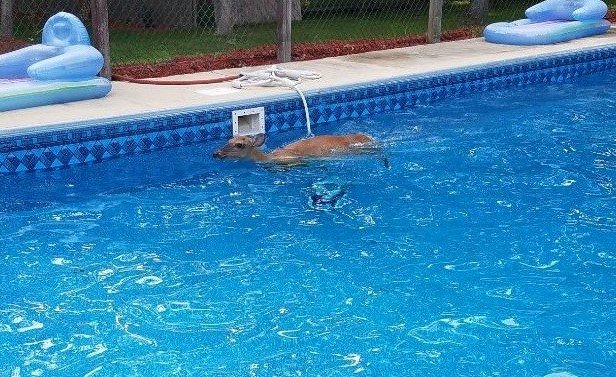 Some people can do pretty ridiculous things to stay cool when the weather goes up. In a similar manner, a deer decided to avoid the heat in Mays Landing, New Jersey. The official Facebook page for the Township of Hamilton Police Department shared its hilarious story with images of the unhappy animal. 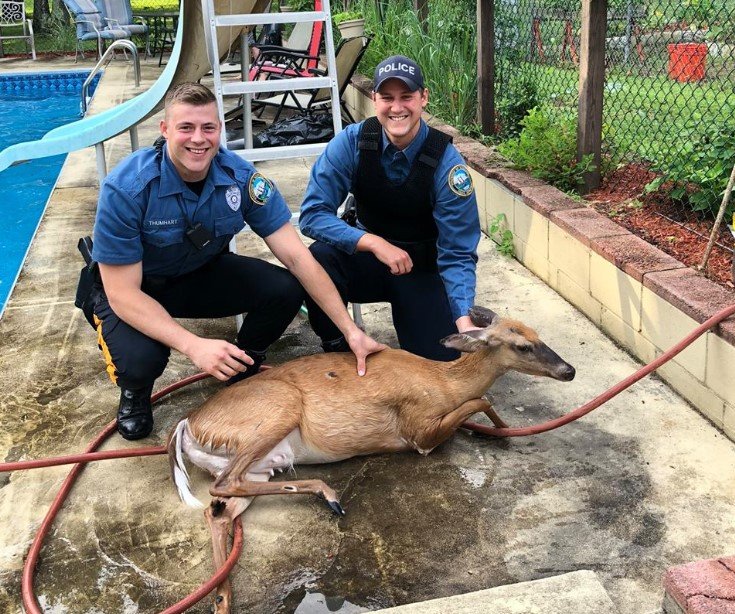 The Hamilton Police Department made light of the situation by joking that the deer was “getting in shape to start preparing for the cold winter weather.”

The post poked fun at the officers who found the furry swimmer and also revealed what happened to the animal after its stolen dip in the pool was halted.

“Officers Thumhart, Bakker and McCarthy were able to use the deer rescue training they learned in the academy (not really) to safely remove the deer from the pool,” they wrote. “It then decided to take in some sun and relax for a few minutes, before running back into the woods to spread the word!”

“Just one more photo before I go and tell the other deer about this place!” 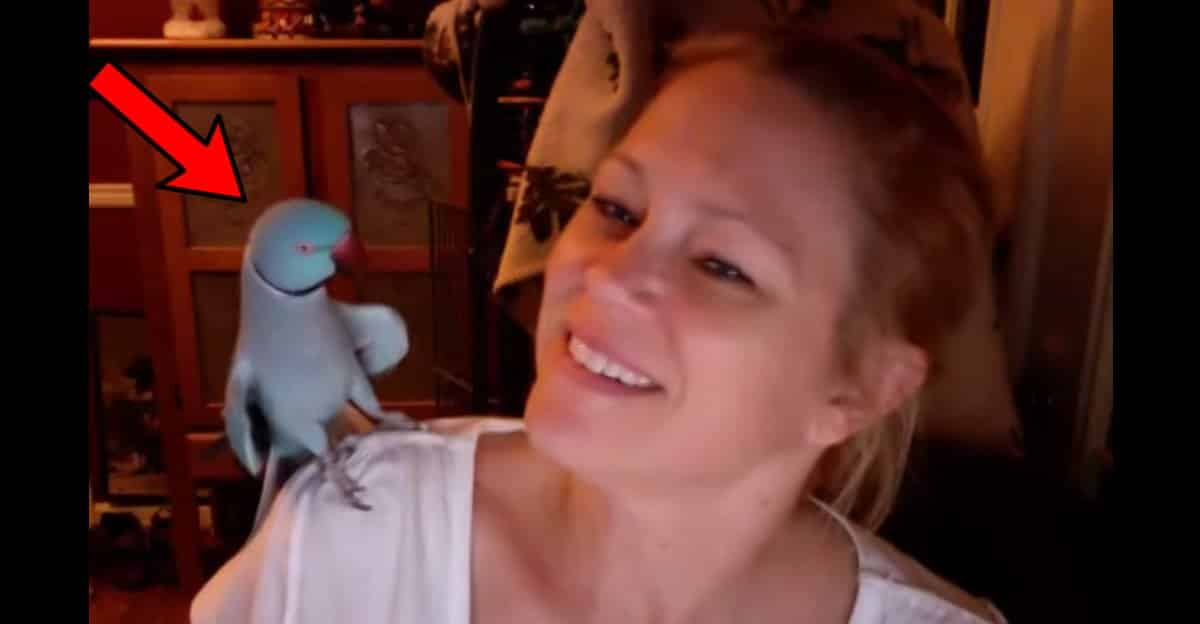 Will the deer return with his friends and have a huge pool party? It is unlikely that the animal will return to the same place. Nevertheless, homeowners around Mays Landing should watch out for furry creatures hoping to beat the summer heat.