Winter is also the season of catching different respiratory diseases. Flu, coughs and colds are the most common illnesses that we could acquire but watch out for the symptoms as your runny nose may not be a simple cold at all.

Babies are the most vulnerable during the cold seasons since their immune system is still weak. This makes them susceptible to various diseases, so if it’s not really necessary to take them out of the house on winter, then don’t.

Parents should be keen at looking for symptoms that their babies manifest as it might not be a common cold after all. 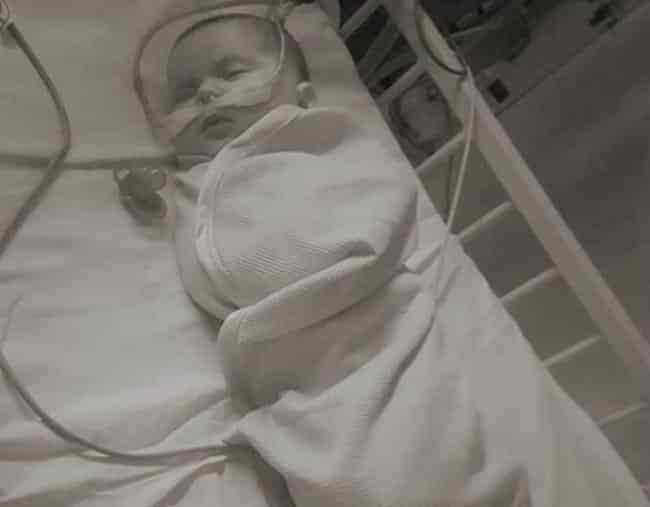 Beth Foster almost lost her baby just to learn this important lesson. Her only six-week-old daughter showed symptoms of a common cold, but to her surprise, the baby was actually suffering from a deadlier illness.

Baby Myah started having cough, watery eyes and cold. Hours later, the baby seemed unable to breathe, prompting her parents to rush her to the hospital. After running some tests, doctors told the UK mom that her daughter didn’t have a simple cold, but was actually suffering from a viral infection called bronchiolitis.

Beth Foster is now warning parents after her baby struggled to breathe from an illness she thought was just a cold. 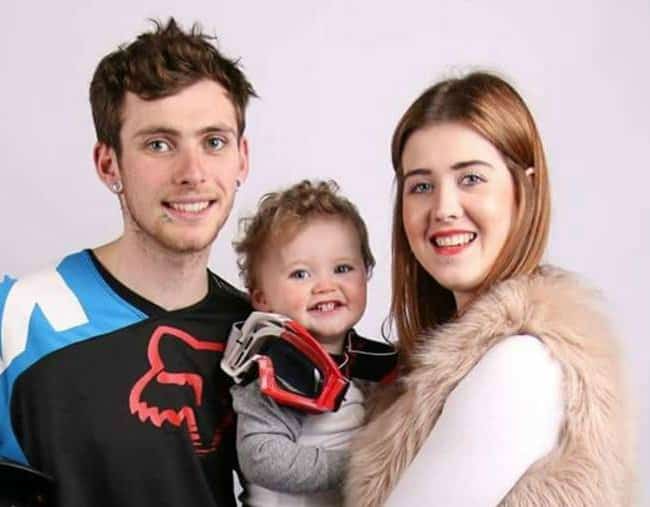 Doctors told her that the infection normally starts out like a common cold before it progresses and becomes deadly when untreated immediately. The infection is said to occur when the bronchi (airways) in a child’s lungs become inflamed. It is brought about by a virus like cold and flu viruses and is likely to be caught in winter.

Beth was totally terrified of the experience and she is now trying to warn other parents as she almost put her own daughter’s life at risk. She shared on social media. Writing:

“Myah was using muscles in her tummy to help her to breath that she shouldn’t even be using to breathe,” she described.

I’ve never seen a baby’s tummy pumping so fast fighting for the breaths, and I’ve never been so scared.”

Beth said her baby started to suffer from colds and cough and in just a few hours, she turned purple. 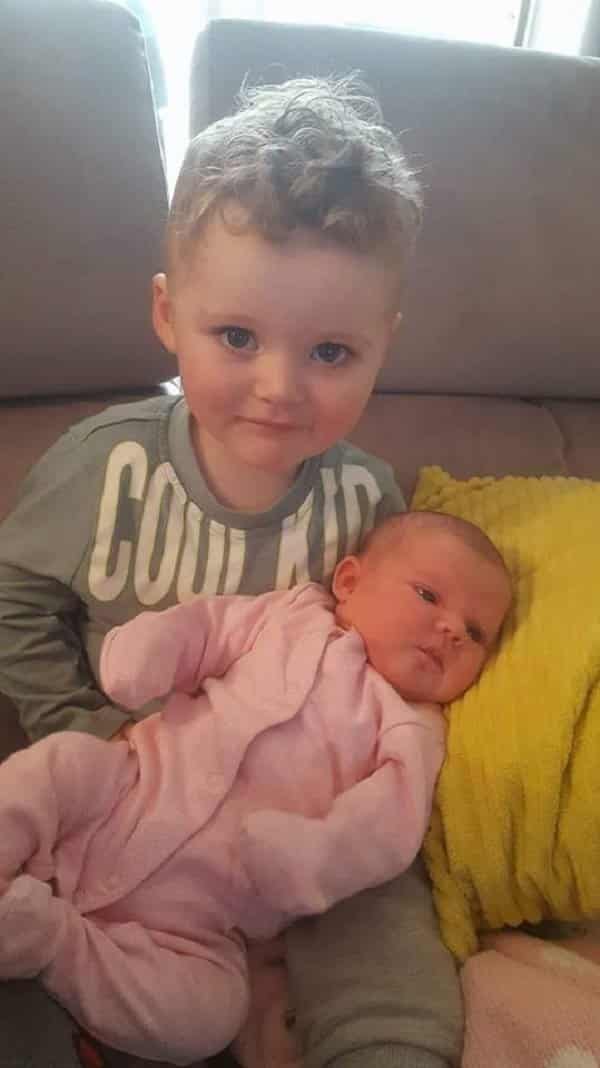 Beth, who lives in Stourbridge, two hours south of Manchester, said she took her daughter to a doctor before she struggled to breathe. She said her baby was only given eye drops to remedy her “gunky eye.” Apparently, Beth took her daughter to a Christmas party where the baby started to cough and her face even turned purple for 15 seconds. She rushed to an out-of-hours clinic and then to the hospital where baby Myah was quickly put on oxygen.

The mother-of-two said they had no clue how serious her baby’s condition was until the infant was hospitalized and was diagnosed with bronchiolitis. She said:

“She’s six weeks old today, and we’re looking at anything between three and seven days in hospital hooked up to lots of machines, on the high dependency unit in the children’s ward, on oxygen, feeding tubes and having to be sedated just to get some sleep.”

There is nothing more heartbreaking.”