Aram Bartholl, a media artist from Berlin, has been leaving a special trail from Paris to London for the whole world to discover. Called ‘USB dead drops,’ these USBs have been installed in walls of stone or other public places, hidden in plain sight, waiting for a connection. This project has been ongoing for over 5 years, people in a multitude of countries have gotten on board and started installing them in their hometowns.

Full of unknown information, dead drops work by connecting to a computer – generally a laptop – and downloading the mystery files. What are the files? It’s hard to tell without finding them yourself.

Aram Bartholl, a rather unique Berlin conceptual artist whose works show how digital inventions change our everyday lives, installed the first five Dead Drops back in 2010, in New York City. If you’re more one for mystery, keep your eyes peeled in the streets of New York, the pavements of England and the bars of Indonesia, as these little information-bullets are hiding in the most unlikely spaces all throughout the world. Just imagine the amazing things that could be revealed!

Aram installed these offline file sharing network in public places around the world. 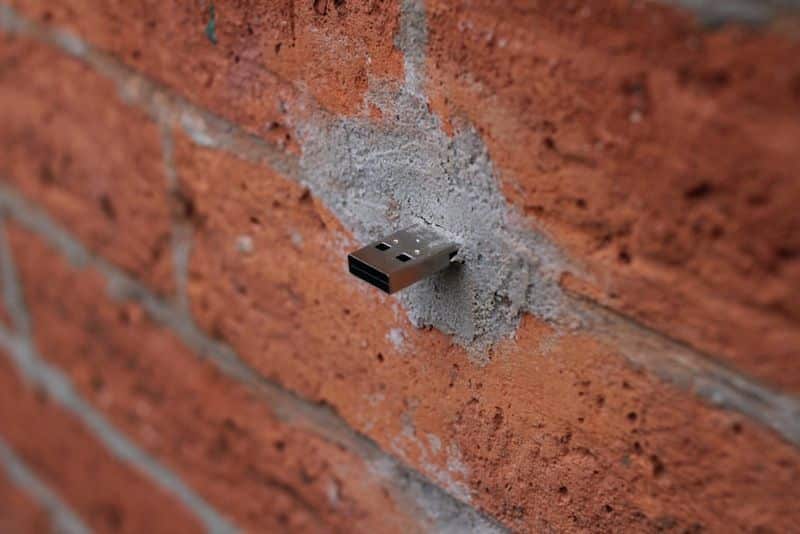 Anyone is allowed to use a dead drop. 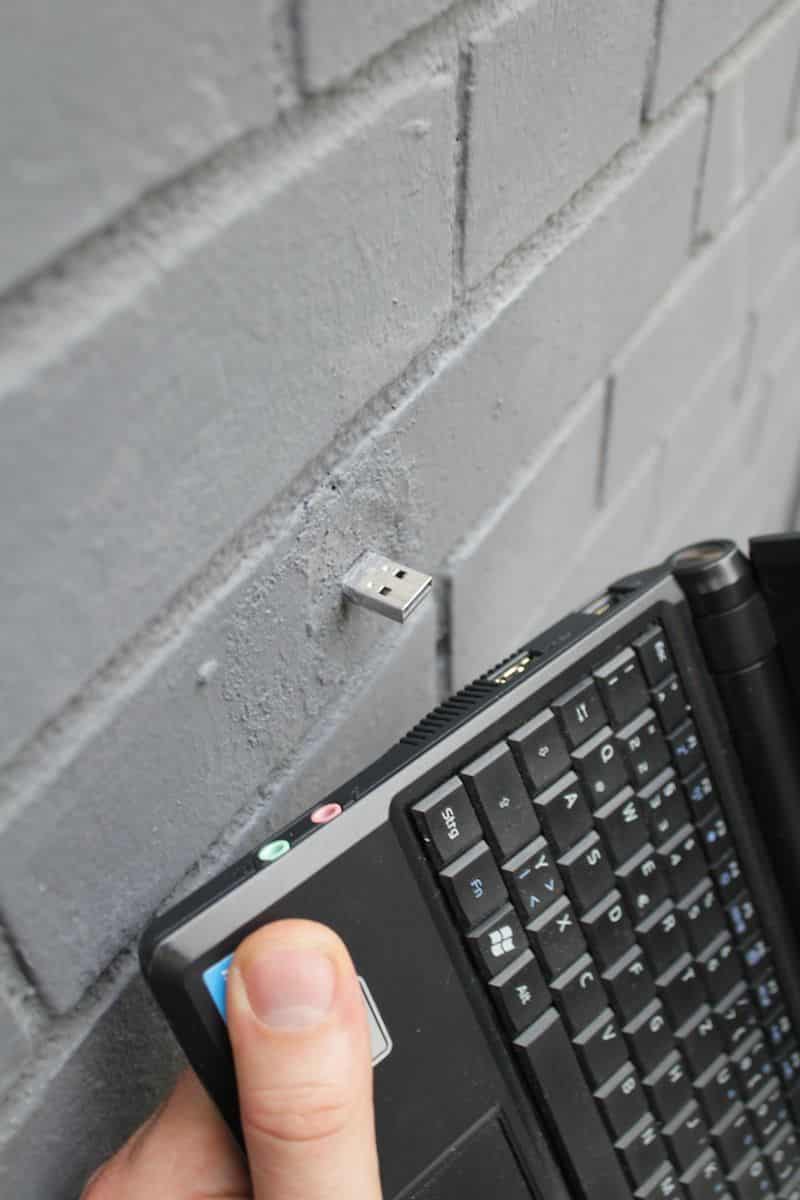 Just plug in your laptop and drop your files. 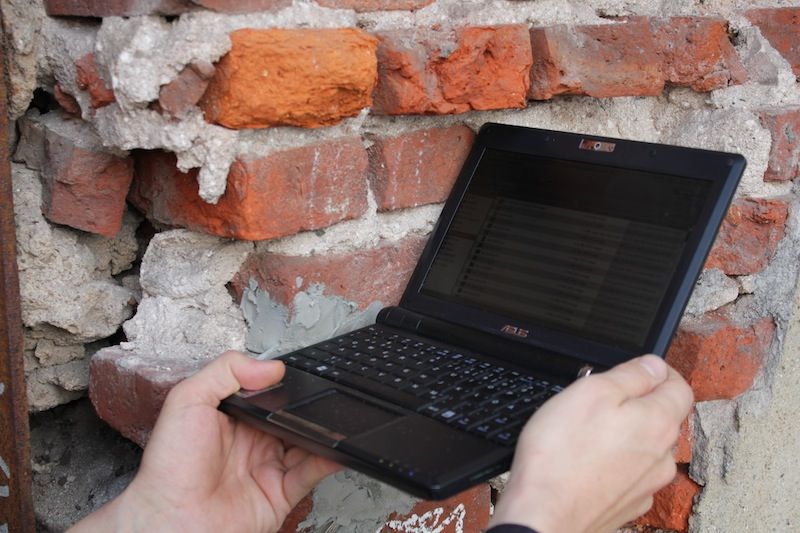 Every dead drop is empty when first installed. But it contains a readme.txt file about the project. 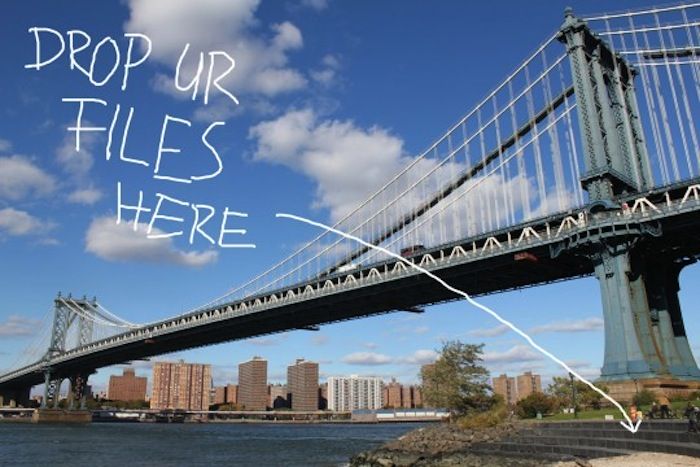 The project begun 5 years ago, but it’s been reproduced around the globe. 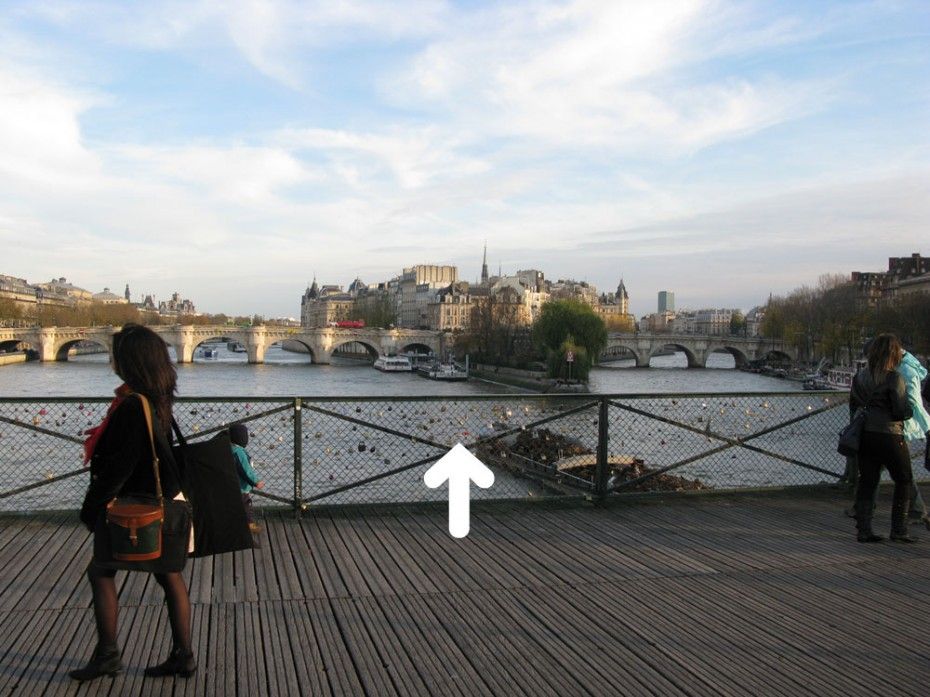 Look around you in public places, you might find one of these mysterious USBs. 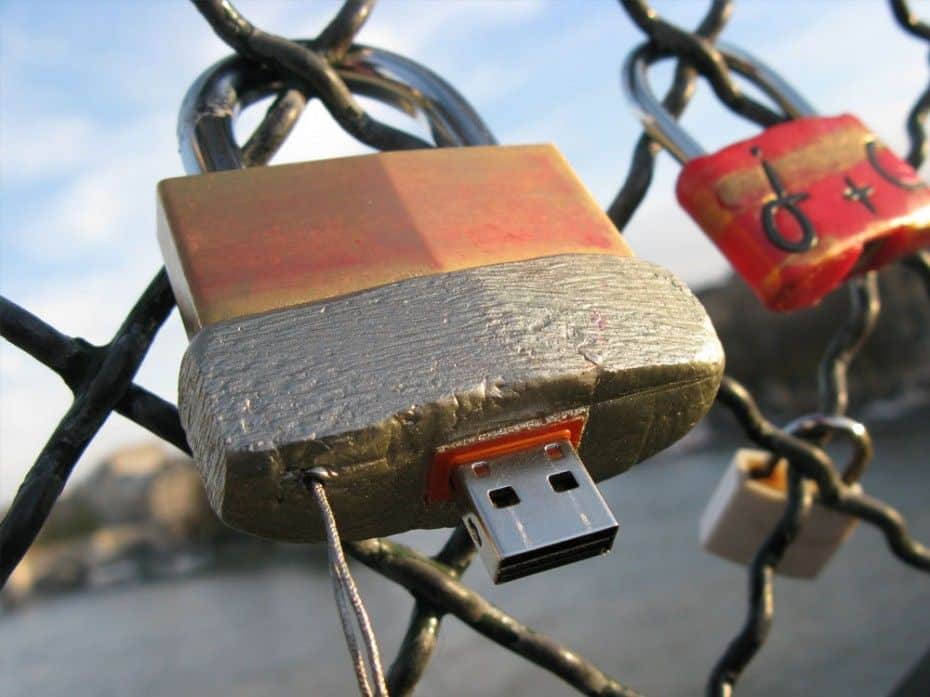 Here’s some known spots where you can find dead drops. 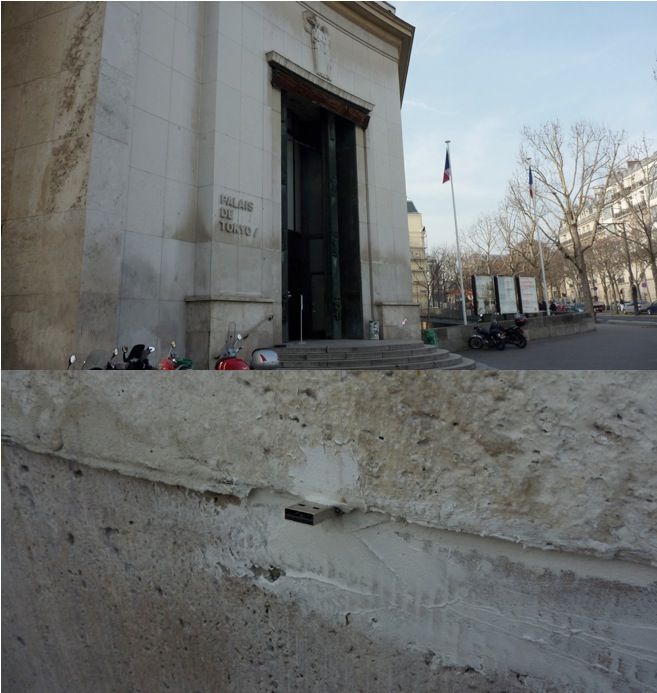 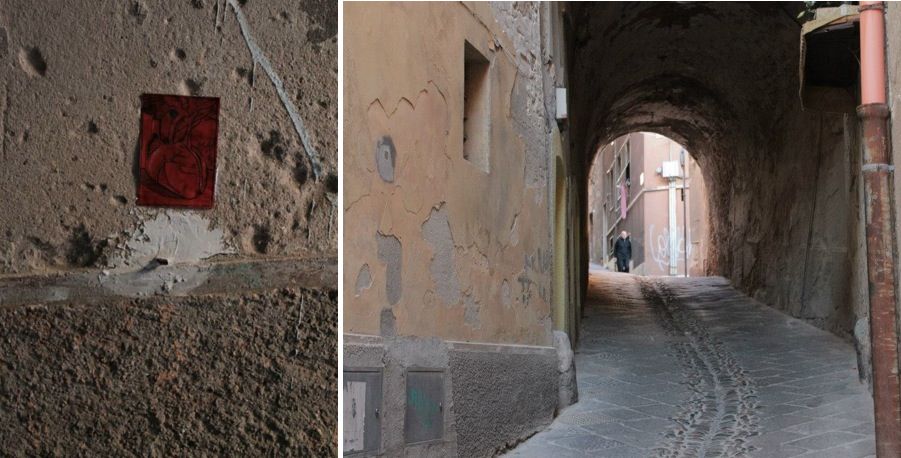 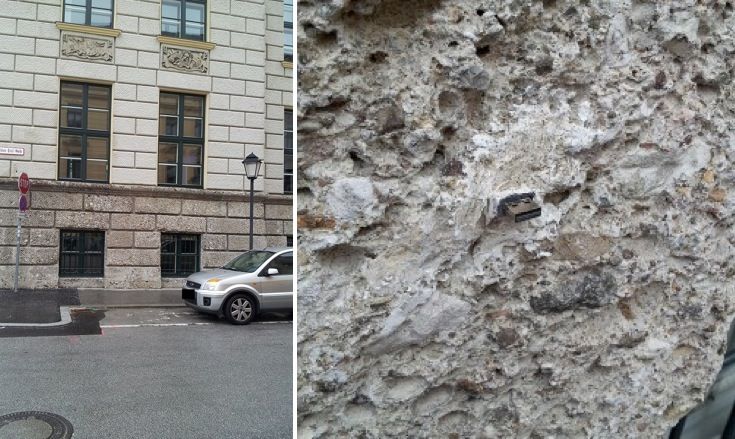 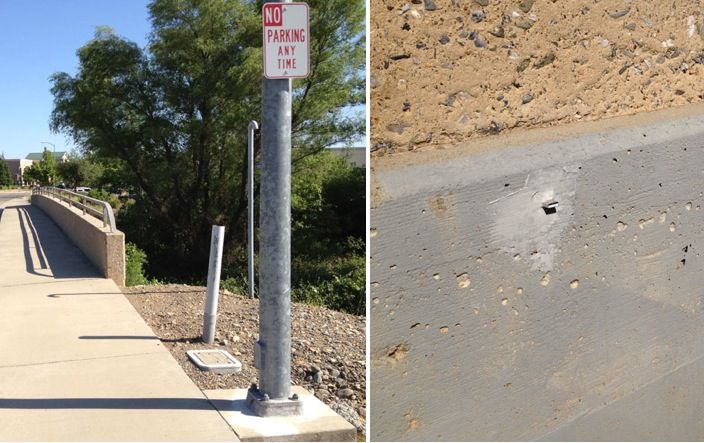 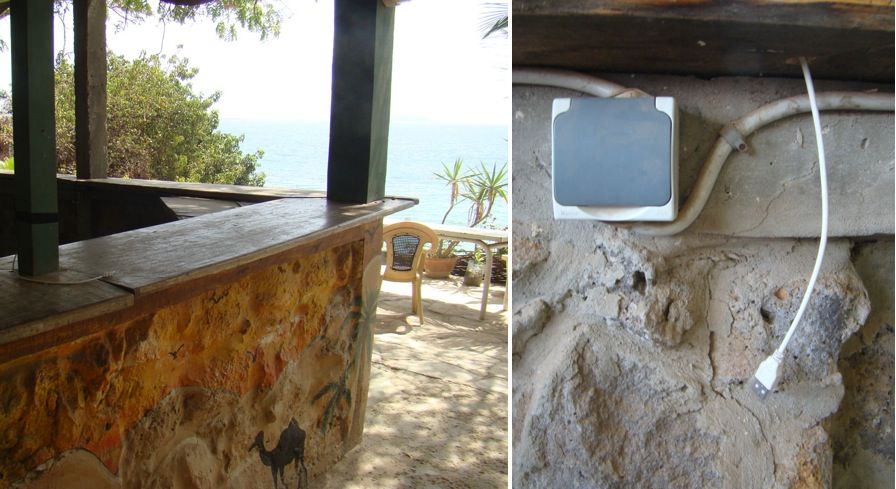 There is a website you can visit to find the location of your nearest-known dead-drop – Aram’s database. Don’t forget to check out the instructions on how to setup a dead drop, in case you want to install one.