While we all agree that untidiness is definitely a bad trait for any person to have, is it really a good idea to shame someone about it? This is a topic that has actually divided many over a recent viral post on social media.

Apparently, one mother had enough of her daughter’s messy bedroom and so she decided to do something about it – and she thought shaming her daughter online would be an appropriate solution. Now her daughter is furious about her mother’s action and have been calling her out for it.

24-year-old Amy has been shamed by her own mother on social media for her disorganized room. 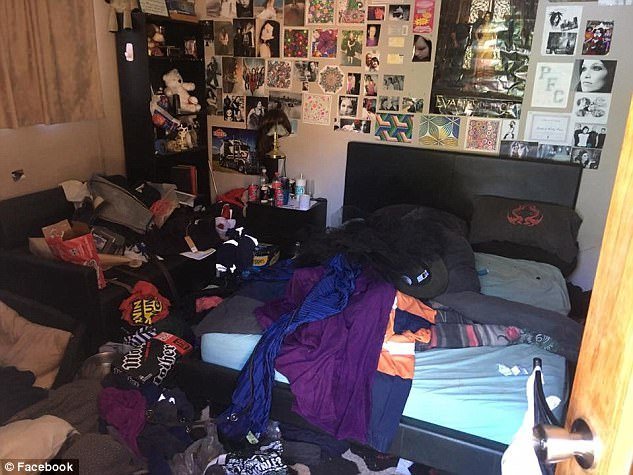 “How would you feel if you built this room for your daughter and she treated it like this? She’s 24 by the way,” her mother wrote online. 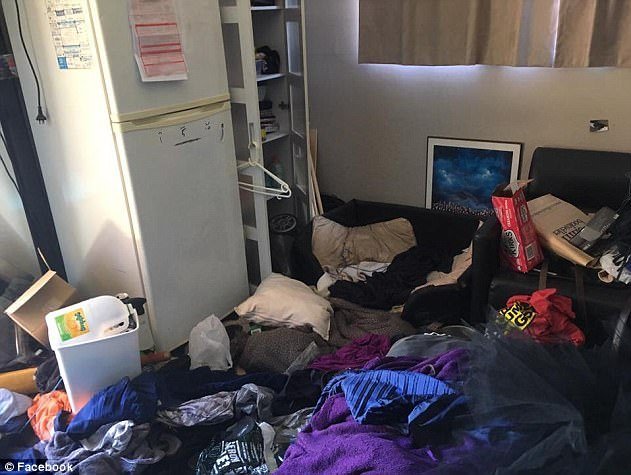 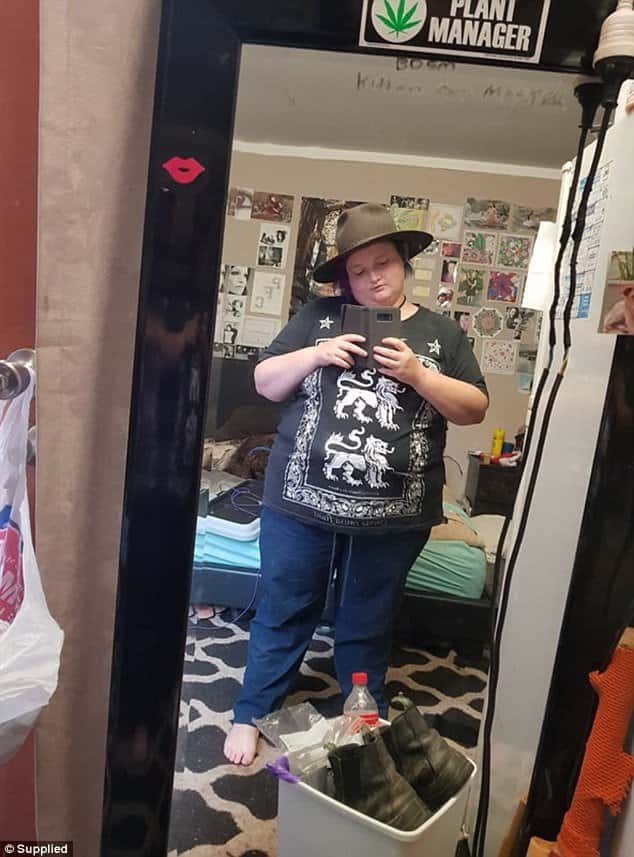 In a DailyMail interview, she defended:

“The past few weeks I have been down so I do the bare minimum of what she asks.

“That’s the worst it’s been in months.”

Amy, who works as a hair dresser and a dog trainer, has a room separate from their family home. 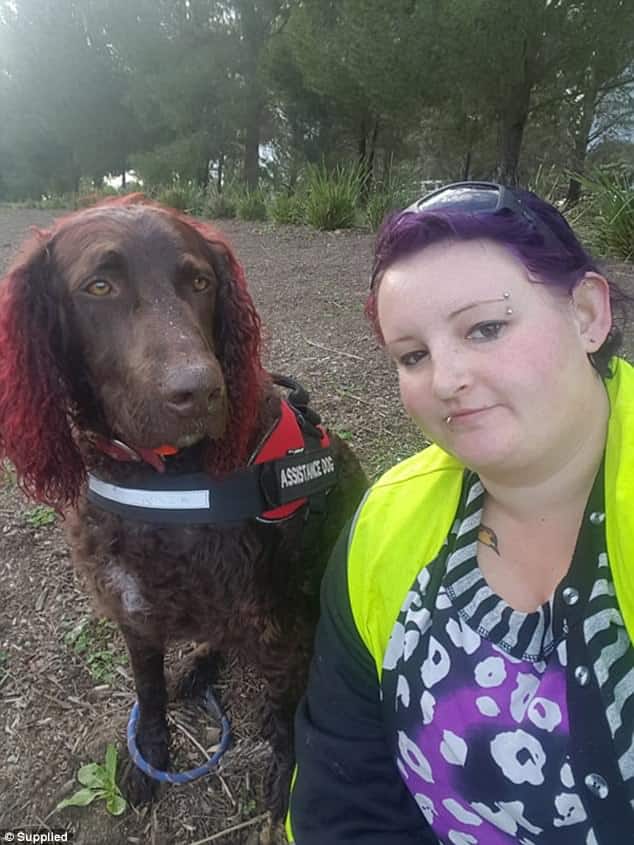 She says she pays weekly rent for the space and still does house work. 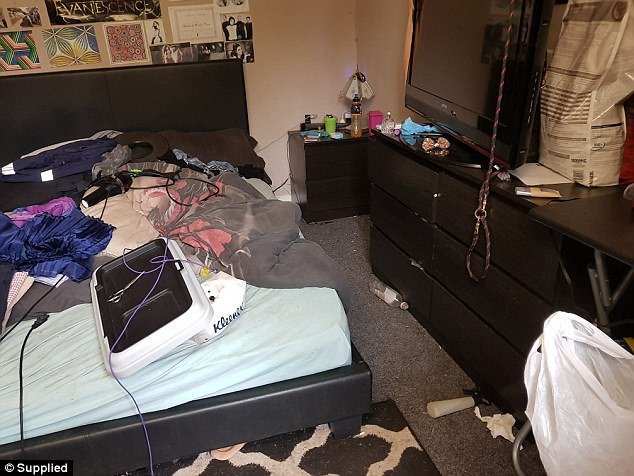 “I was going to clean after I volunteered and if she waited four hours I would have started it,” she added. 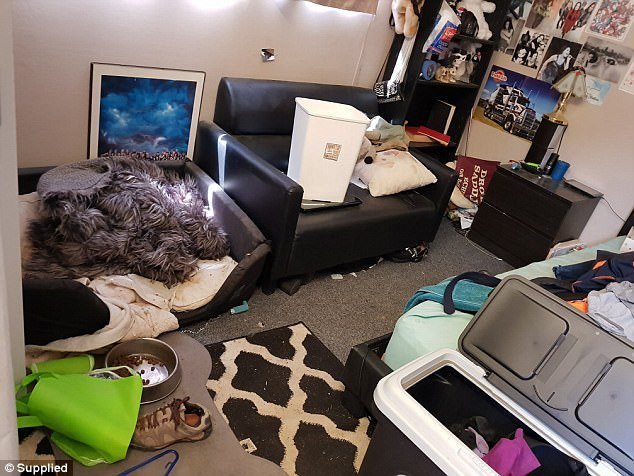 She, however, admitted that she only does washing on a weekly basis. “The clothes live on the floor … usually the little couch is full of clean clothes and I never make my bed,” said Amy.

Her mother encouraged her to check out what people had to say about her messy room. Amy shared:

“She told me to read the comments and have a good look at myself.

“Some people are correct and reasonable.

“I don’t mind if [mum] wants to do a house inspection once a month … it’s my room not in the main house.”

Amy lives near her family and with her pet dog Wally for mental health support.

Do you think tough love is better than an old-fashioned heart-to-heart talk in this case? 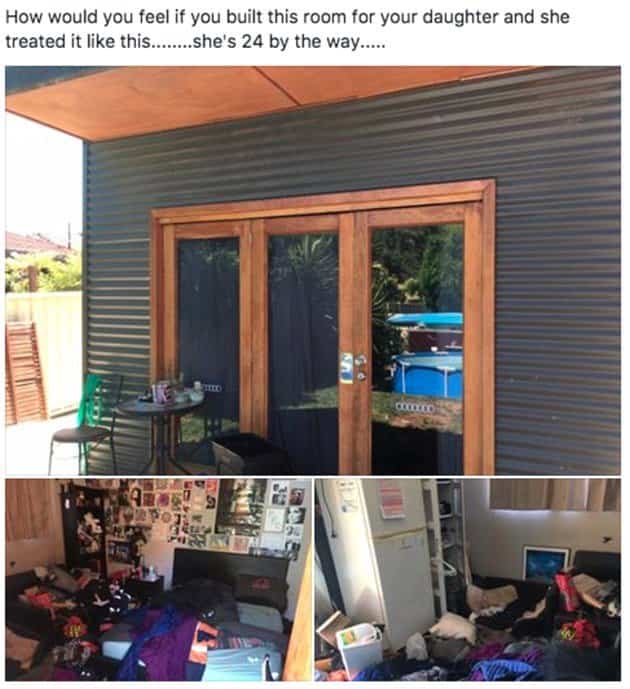 Let us know what you think in the comment section below!

South America Is Now The Most Worrying Region For Covid-19 Infections, Says WHO

20 Celebrity Photos Taken Before They Were Famous

Female Captain Speaks Out After Being Blamed For Blocking Suez Canal

Burglar Caught Sleeping While Robbing House, Woken Up By Cops

Mother Discovers That Son’s Bride Is Her Long-lost Daughter

Yahoo Answers To Permanently Shut Down On May 4, And Here Are 15 Iconic Questions