A singing nurse at Bronson Hospital lifted the spirits of a Portage man on hospice care by serenading him while he was receiving treatment in Bronson’s cardiac unit. Nurse Brenda Buurstra found out that Robert Olson liked the song “You Light Up My Life” by Debby Boone, so she sang it to him.

The nurse and patient quickly bonded over the classic song. Robert even gathered all his strength to do a sweet duet with Brenda. 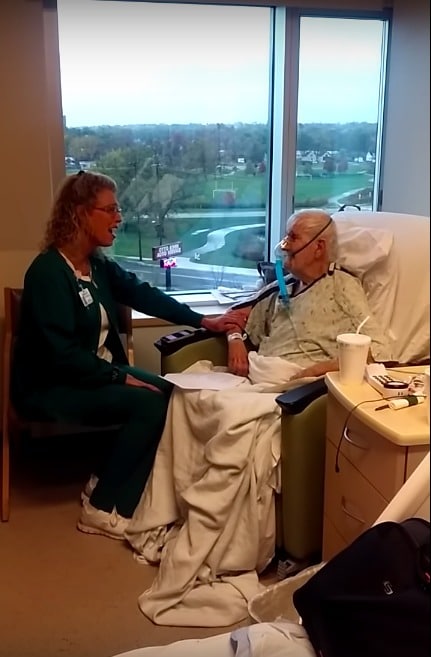 Robert’s daughter Roberta Lytle said her dad has always been strong; he only retired when he was 85 years old. But with his old age and deteriorating condition, the family decided to put him in hospice care.

“He has heart problems, but because of his age, they can’t put a pacemaker in. He had an episode at the house, and he couldn’t breathe. So they took him to Bronson Hospital. He was there about a week. We did not think he was coming home this time.” 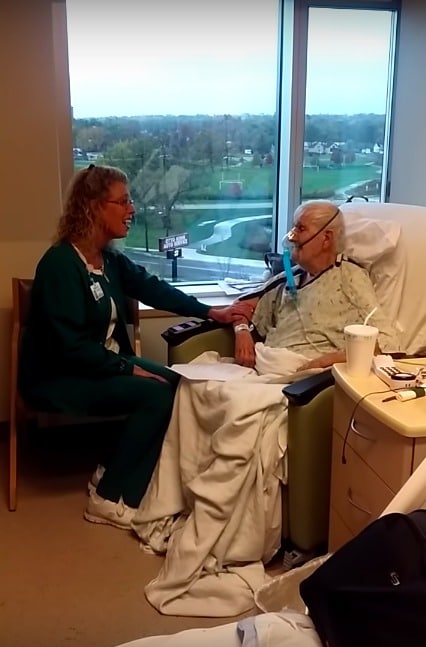 After learning that Robert likes the song, Brenda printed out the lyrics on the computer and went back to his room and sang to him.

“While we were there it took him a week just to be able to talk. We were watching a show, Pat Boone, and he told the nurse ‘I don’t like him, but I like a song that his daughter sings.’ and this lady just starts singing.” 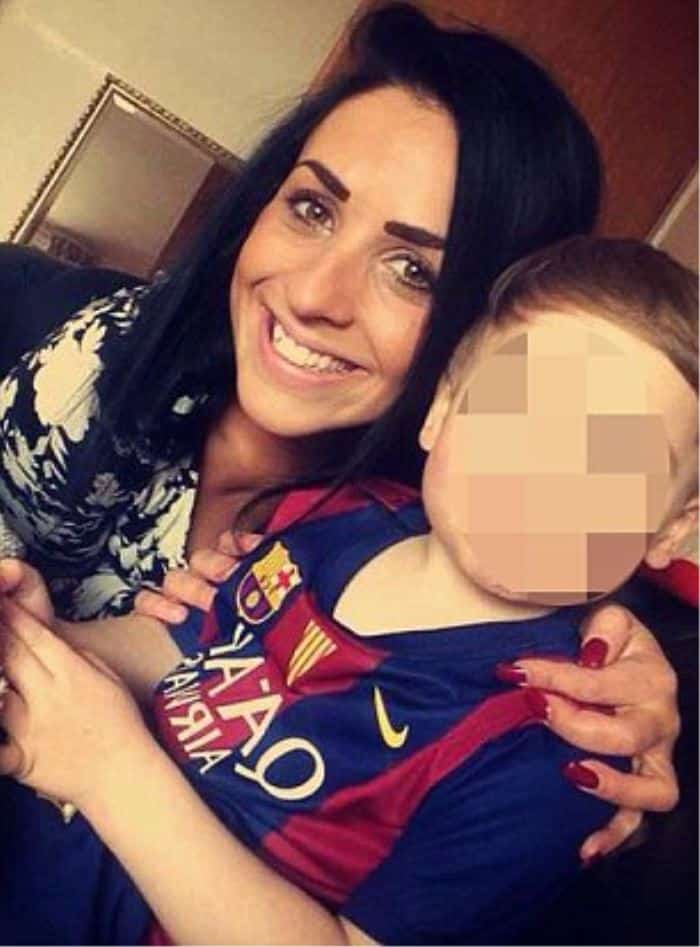 Although Robert was admitted to the hospital for breathing problems, he made sure to sing along with Brenda.

“If you listen to the video, you can hear him trying to sing at the very end. But it changed him. It was like he knew he was going to go home.” 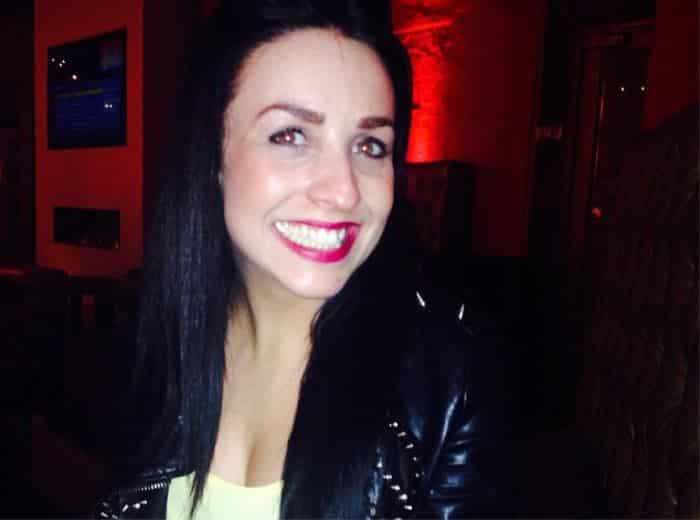 One week later, Robert was discharged from hospice care.

Robert and Brenda recently reunited when the latter made a house call. Robert then told the nurse: “It’s good to see you. When you sang that song to me, it really gave me faith and hope.”