“All I want is a road, a school, and a hospital for our people. They work so hard. It will help the women and children in our village. ” — Dashrath Manjhi, Mountain Man

India, 1960 – The remote areas of Gaya, Bihar in Northern India was home to Musahars, or the caste-less citizens. Having no caste, they were denied access to the most basic rights and amenities – they had no water supply, electricity, roads, school, and hospital. The nearest hospital was 70 kilometers away, and a 300-foot tall mountain stood between their community and civilization. 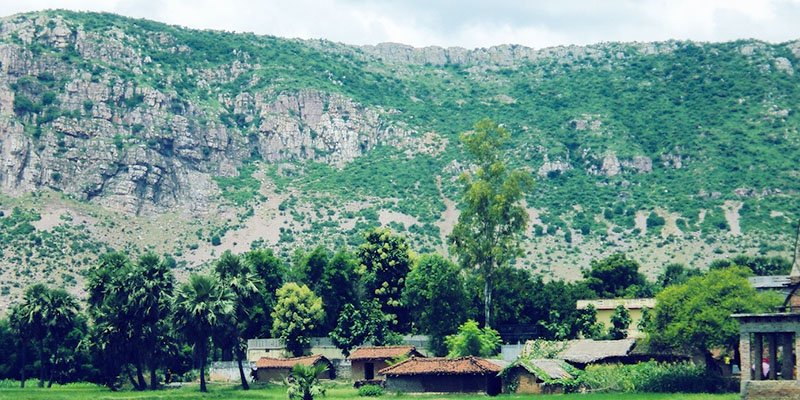 For Dashrath Manjhi, this was unacceptable.

Like all other Musahar men, he worked on the other side of the mountain, and he needed to trek over the mountain every day just to go to work. Just a year ago, his wife died due to lack of accessible medical care. One day, he decided he couldn’t take the injustice anymore, so he sold the family’s three goats to buy the hammer and chisels and started carving a road through the mountain. After plowing fields in the morning, he would work on his project all evening and throughout the night. 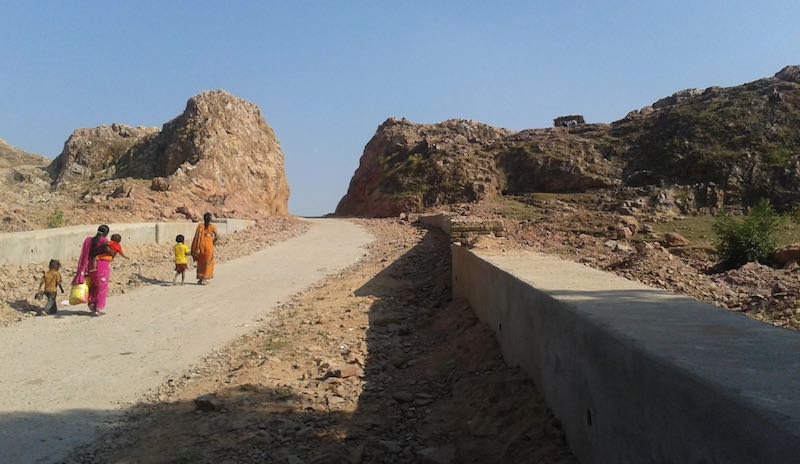 From 1960 to 1982, he worked on that road. He even developed his own technique. He would burn firewood on the rocks, then sprinkled water on the heated surface which cracked the boulders making it possible to reduce them to rubble. 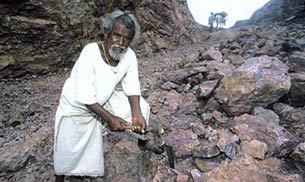 For many years, Dashrath Manjhi was ridiculed as a madman for toiling away on the rocks. But he was not crazy. His quest to cut a path through a mountain to benefit the entire village is now legendary because he literally carved an entire road with hand tools for 22 years.

In 1982, after 22 years of continuous back-breaking labor, he finally completed his project – a 360-feet long road now traversed the mountain. The nearest hospital and school were but a few kilometers away from his village.

For his precious contribution to his community, he was revered and regarded as the “Mountain Man”, and earned an award from the government. 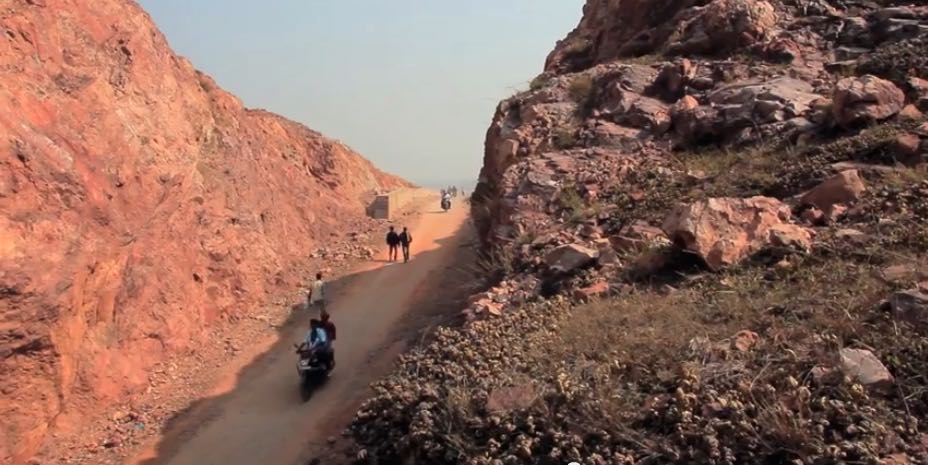 But he did not stop there.

“I do not care for these awards, this fame, the money,” he said.

Upon completion of the road, he went to New Delhi to submit a petition requesting that his road be tarred and connected to the main road. He also petitioned for a school, a hospital, and access to water for his community. Unfortunately, he was not able to see his dream to fruition – Dashrath Manjhi succumbed to gall bladder cancer on August 17, 2007. He was 73.

“I started this work out of love for my wife, but continued it for my people. If I did not, no one would.”

Watch his inspiring story below:

Despite the headway he has made for his community, the village is still living in extreme poverty. In order to continue his legacy, Milaap, in cooperation with the Dashrath Manjhi Trust, is raising funds needed to build a school in the village. The organization aims to provide better opportunities for the village children – a vision that Manjhi dreamed of for his community. Let us not let his efforts go to waste. If you want to help make the Mountain Man’s dreams come true, you may visit the fundraising page for the school here. Our contributions, no matter how small, will go a long way in empowering a community that has been trapped in poverty for so long.