Different people have different responses to temptation, especially when it comes to money. Some people are guilt-free with ripping off honest citizens, while others would be more than happy to call out a cashier if they’ve been given too much change.

In the case of an upright citizen from the Philippines, though, he was more than willing to give back a bag of misplaced money despite having financial troubles himself. 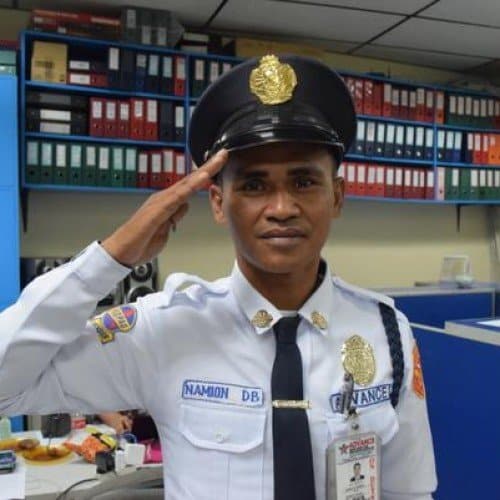 Danny Namion is a security guard of the Advance Forces Security working in Ninoy Aquino International Airport. Security guards don’t make a lot of money in the Philippines, and this is exemplified by the fact that he could barely afford to buy lunch every day. He would sometimes even borrow Php100 ($2) from his colleagues to make ends meet.

During his regular shift, Danny found a bag lying around unattended. Upon further inspection, he realized that the bag contained Php500,000 ($10,800)! Coming from a man who could barely afford lunch on a daily basis, this would have greatly alleviated his financial situation, and it would have been enough to feed his family for months. 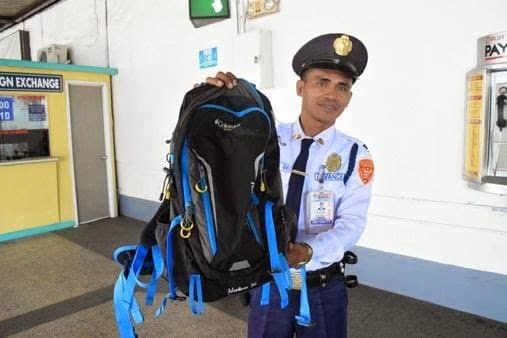 But unlike other people, Danny put honor and integrity over money. He dutifully reported that he had found the bag. Fortunately, his honesty paid off, as the Overseas Filipino Worker who owned the bag gave him Php14,000 ($300) as a reward. 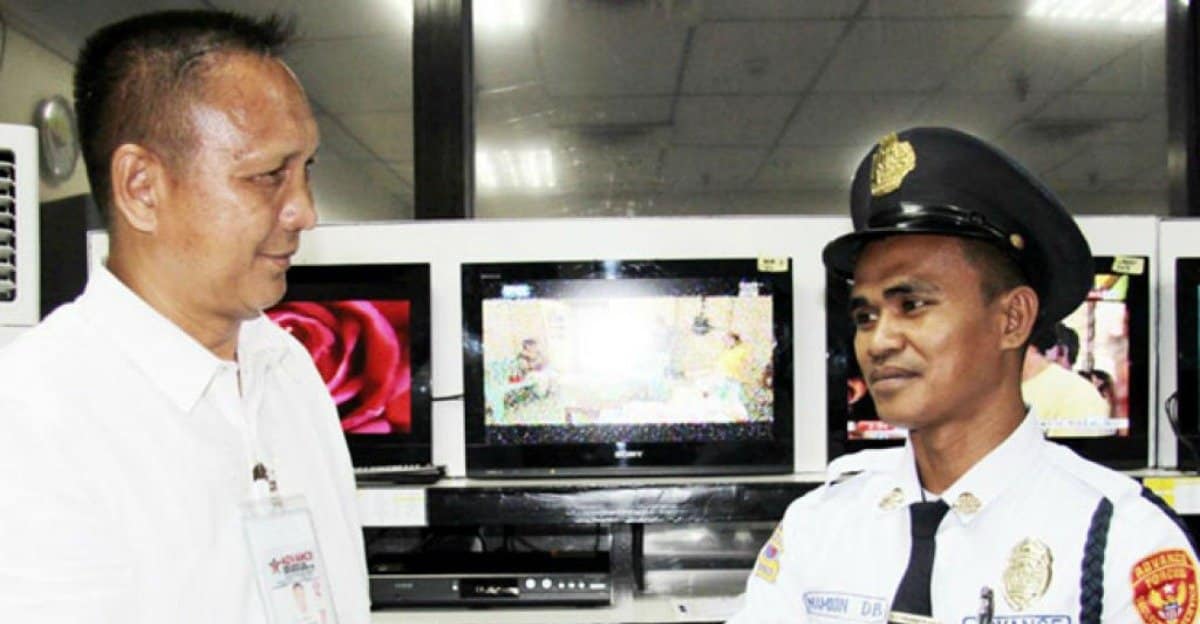 Danny Namion truly is the image of honesty. Had he kept the bag and gotten caught, he would have been fired and thus he would lose his only means of supporting his family. Thankfully, his integrity paid off and he was rewarded handsomely with roughly a month’s salary and the admiration of netizens all over the world.

We salute you, Security Guard Danny Namion! The world would be a better place with more people like you in it!