Good parents will do anything in their power to make their children happy – even if it often means going the extra mile. Take it from this dad who worked extra hard just so he can afford his daughter’s dream dress.

Nevaeha Smith, 14, found the perfect dress for her eight-grade dance at Ringgold Middle School in Monongahela, Pennsylvania. However, she saw the price tag and her heart just dropped. It was worth almost $200! 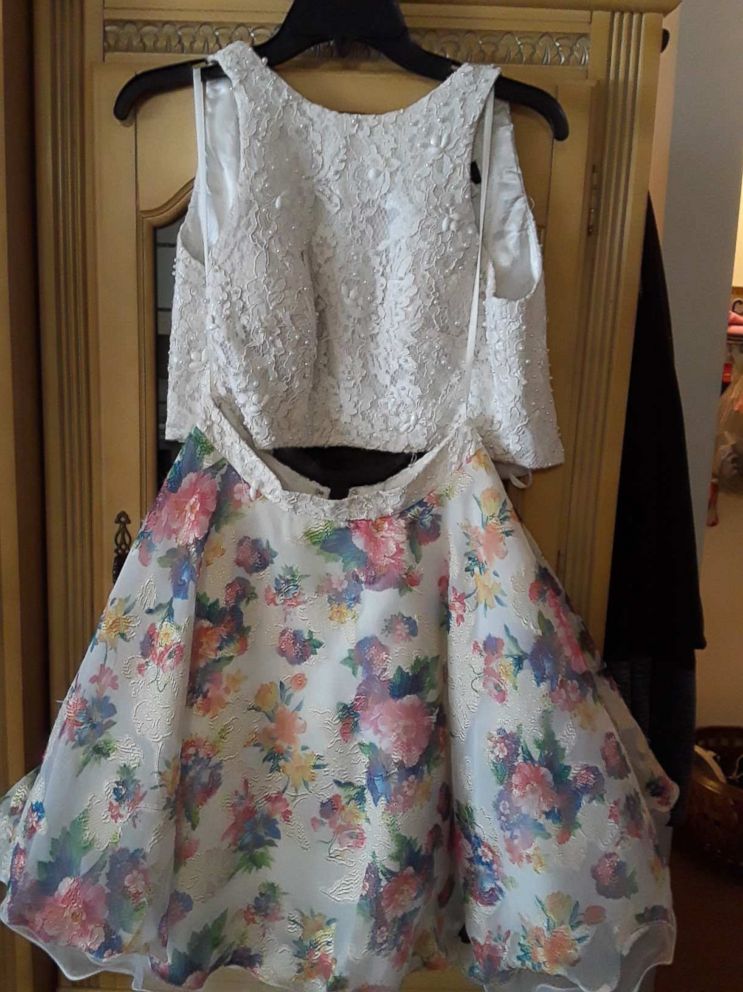 Her father, 36-year-old Ricky Smith was heartbroken because he knew he couldn’t afford it. “I looked at the price and I was like, ‘Uh, not really sure, but I can see what I can do,'” he said.

Besides, Ricky is juggling three jobs just to make ends meet. He works at McDonald’s, Popeye’s, and Circle K, a local convenience store. Still, the good dad was determined to do everything he can to make her daughter happy.

According to ABC News, Ricky “already worked at least six days a week, and sometimes seven, but he pushed harder, working extra shifts until he had enough money” to afford the floral dress.

When he talked to his wife Kelly Anne about it, she suggested that he surprise Neveaha instead. 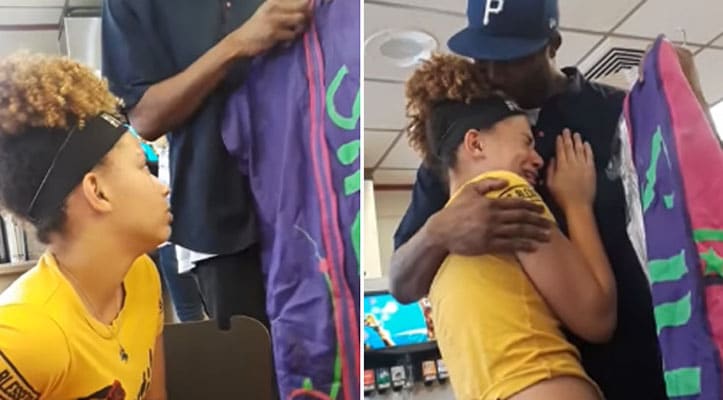 And so they did! Kelly took her daughter to McDonald’s and began filming as Ricky approached them, with the dress in tow.

“I was working at McDonald’s that day and I put the dress in the back. She came and I brought it out and told her that her grandmother bought it for her and I told her, ‘This ain’t the dress you wanted, but I hope you like it.'”

Admittedly, Nevaeha was a bit disappointed. “I was thinking, ‘This is going to be an old lady dress,'” the teen said. Much to her surprise, it was actually “the dress”.

The video has since gone viral as netizens everywhere were touched by Ricky’s love for his daughter and, of course, Neveaha’s genuine reaction.

“To see the look on her face it was priceless, all I can really do was smile,” said Ricky. 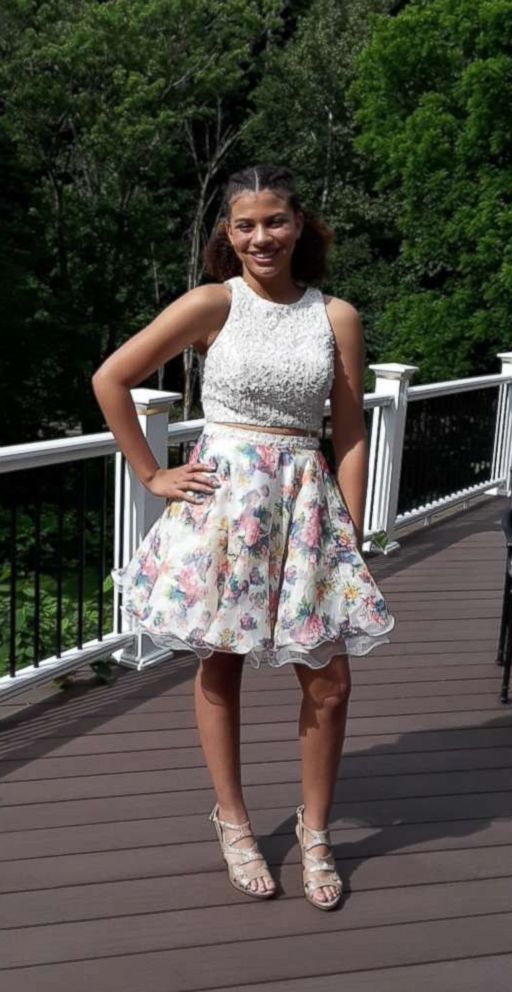 Meanwhile, Neveaha has this to say:

“My heart felt like there was more love in it than there was before. I love him and I’m really happy that’s he’s my father.”