What do you get when you mix a rude Gordon Ramsay with a sweet little kid? You get a young, hilarious food critic, of course!

This is exactly what we see when one father named Woodsie used face-swap so he can make a funny video starring his daughter Violet – but with his face and with his words.

“Tonight for dinner I hope we have a plate full of hot garbage, so thank you.” 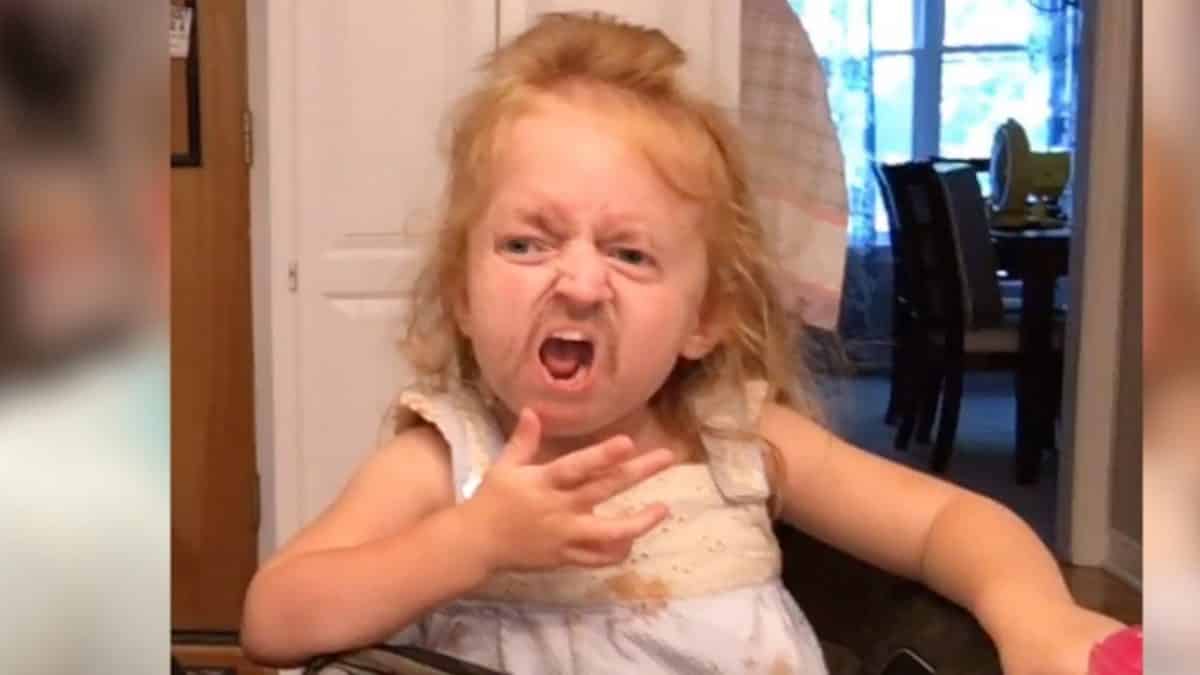 No wonder the short video immediately went viral on social media as it made netizens roll in laughter.

At one point, the young savage even blurted out:

“I bet if you took this garbage and threw it back in the garbage, the garbage would throw up!”

As if Violet’s roastings weren’t enough, her elder sister Embry also joined the fun and began calling their dad a “garbage man.” 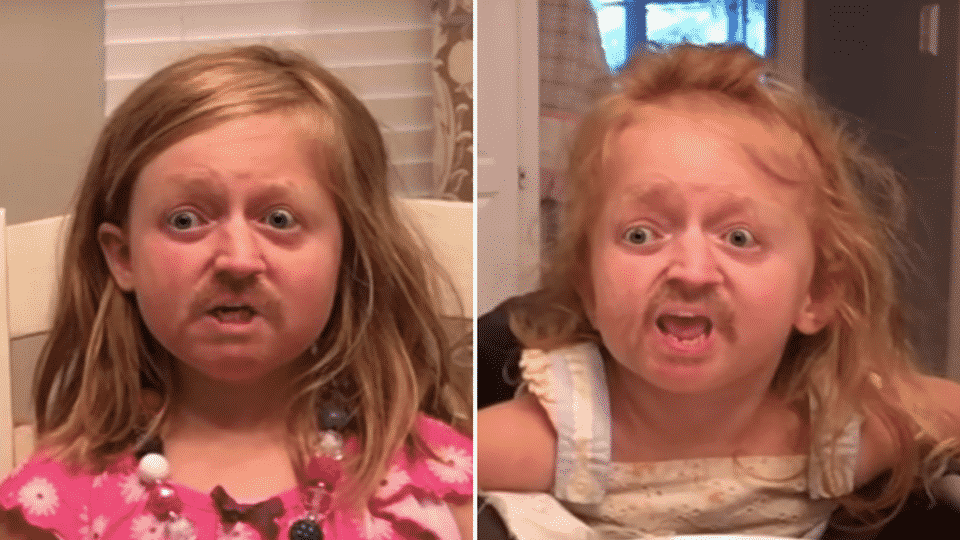 Over at YouTube, commenters are having a field day sharing their thoughts about the 1 minute, 37 seconds clip.

“I watched this on the city bus… and I farted﻿.”

“I have to be careful when I watch your vids. I opened it early this morning and had to struggle not to LOL and wake everyone up! My husband finally woke up because he thought I was choking.﻿”

Although we found out that the original video has been uploaded back in 2017, it has since gained renewed attention recently as netizens began sharing them on social media once more and as several websites started to pick up on the story.

Needless to say, we all couldn’t help but laugh. This is definitely part of the reason why face swaps will never get old – especially when done creatively with little children!