Author Amit Abraham once said “Love is in the air but the air is highly polluted.”

Although obviously spoken in jest, the sad fact is that statement contains so much truth. The quality of the air we breathe right now is absolutely worse compared with what we used to enjoy about, say, a decade ago.

What’s even more disturbing is that recent researches continue to affirm that. For example, the UC Berkeley released a shocking statistic that says smogs claim around 4,000 lives in China every day. .

Although not as bleak, the situation isn’t hopeful in the United States either as American Lung Association researchers tell that at least 4 out of 10 people live in counties that are clearly risky for human health such as those with high levels of ozone or particle pollution.

Well fortunately, there are people like Daan Roosegaarde who use their genius to address this serious concern. 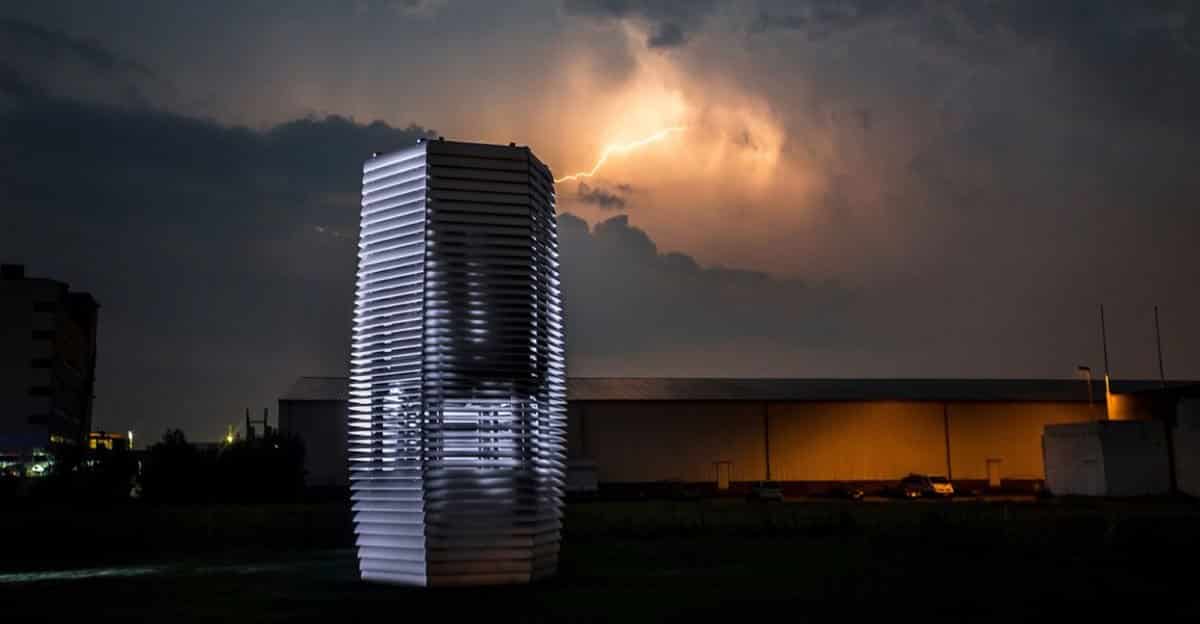 The Smog Free Tower works pretty much like a vacuum that sucks up smog and purifies it to make it clean again, releasing the filtered air through its vents. The tower has the amazing capability of cleaning over 30,000 cubic meters of air per hour. What’s more, it is powered by 1,400 watts of green energy.

Roosegaard explained how his invention works:

“By charging the Smog Free Tower with a small positive current, an electrode will send positive ions into the air. These ions will attach themselves to fine dust particles. A negatively charged surface — the counter electrode — will then draw the positive ions in, together with the fine dust particles. The fine dust that would normally harm us, is collected together with the ions and stored inside of the tower. This technology manages to capture ultra-fine smog particles which regular filter systems fail to do.”

The Smog Free Tower has been specifically invented for public parks. 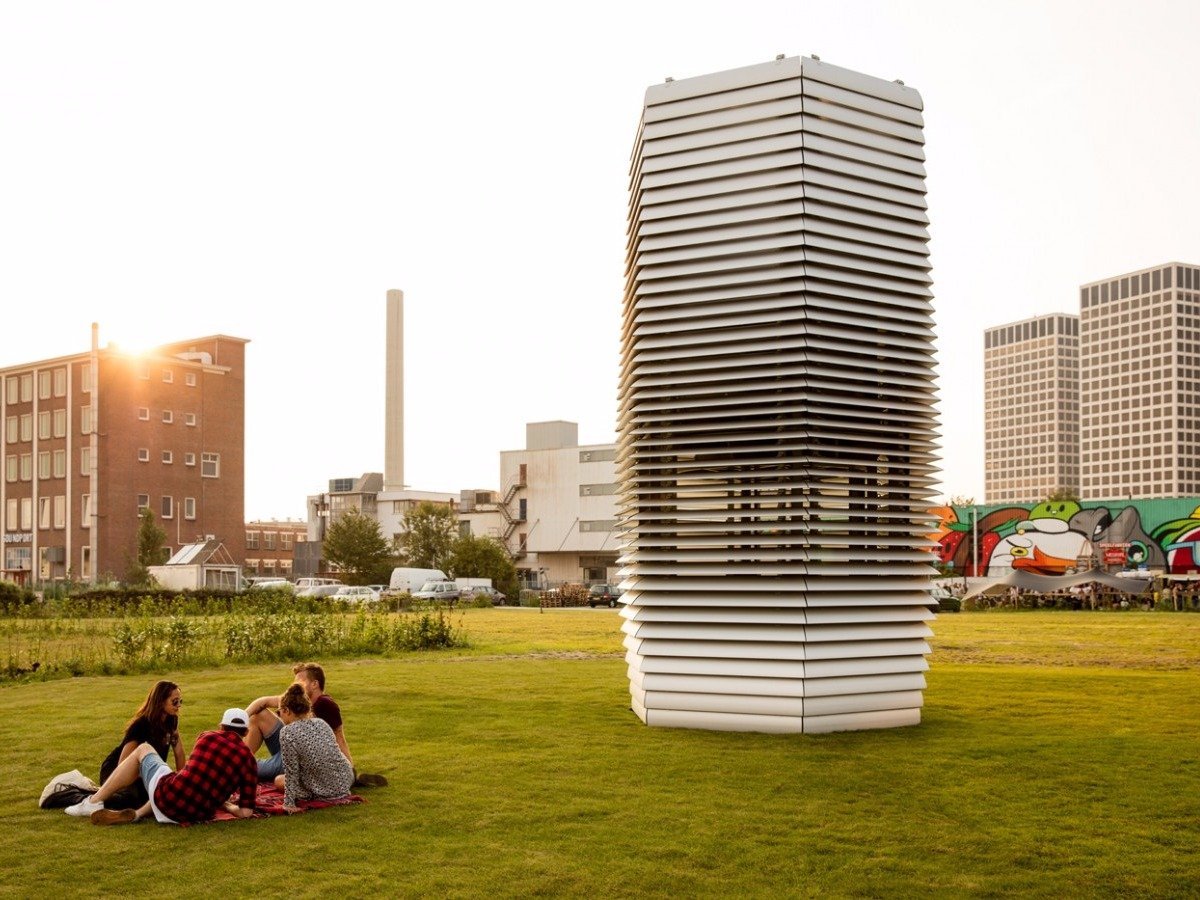 According to the inventor, the project was funded via Kickstarter and it will go on display this week at Rotterdam. He said it took him around 3 years to complete the research and development. He specifically mentioned that the tower was created for the use of public parks.

Amazingly, the tower does more than filter bad air – it can also be used to create jewelry. 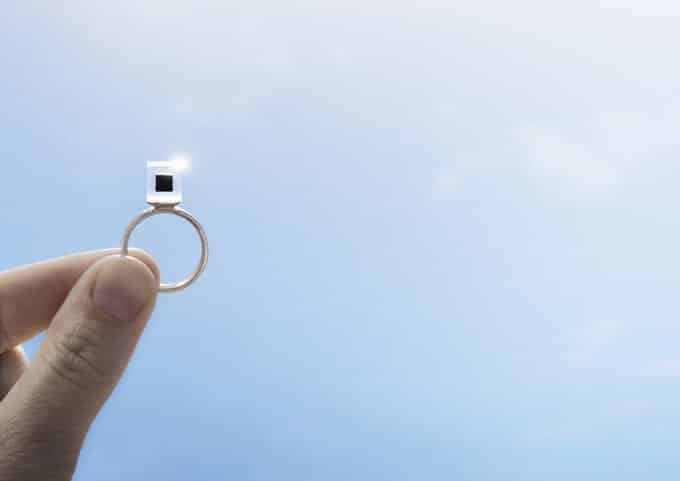 Roosegaard said that the fine carbon particles can be condensed to make gem stones that can be used for rings, cufflinks, and other jewelries. Each of these little stones is equivalent to 1,000 cubic meters of air.

We hope this invention attracts success and attention. This deserves worldwide recognition and we hope many countries will take advantage of it once it becomes commercially available.

He Created The First Digital Camera In 1975 But His Bosses Snubbed His Invention! 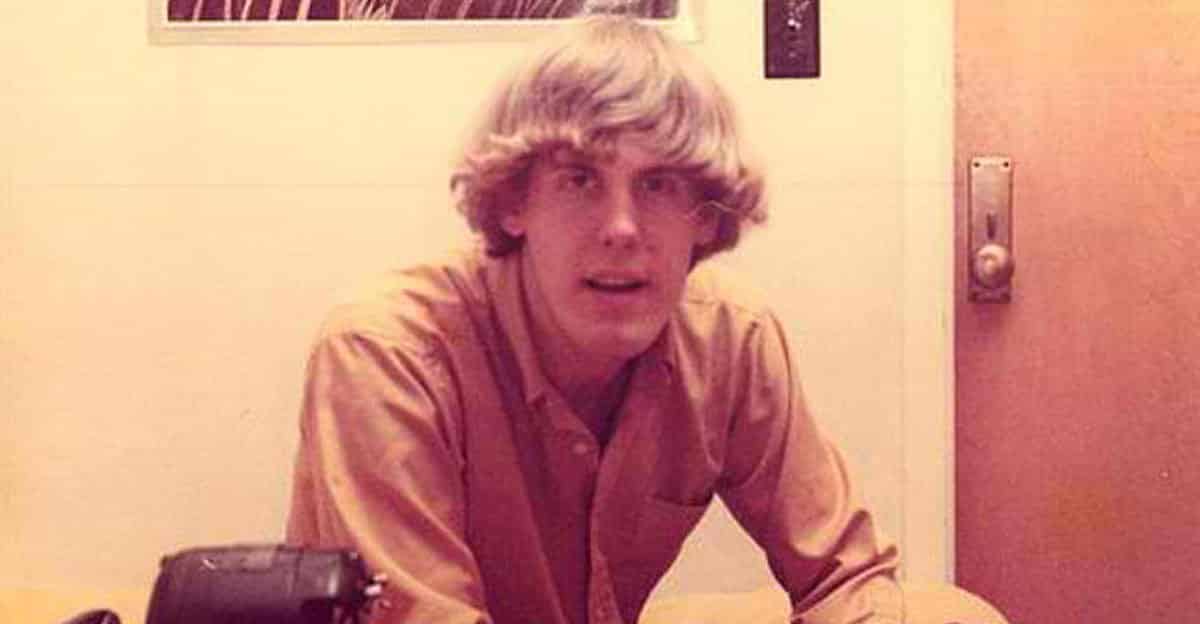