Imagine you are an inventor and you just came up with something really cool and revolutionary. Now imagine the terrible feeling of being snubbed by your own bosses who never embraced your vision until it was too late.

Sounds like the perfect time to say “I told you so,” right? Well, that’s exactly what Steven Sasson, a 24-year-old engineer who used to work at Eastman Kodak.

It’s really strange that his name doesn’t ring any bells for most but frankly, he should be very popular these days. Besides, this guy invented digital photography and created the first ever digital camera in the world back in 1975.

In 1973, Steven Sasson was hired by Kodak to work on a project. 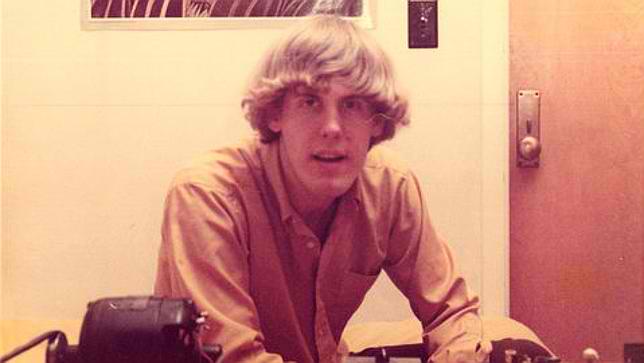 Shortly after being hired, he was tasked to work of a project which is to find practical use for a charged coupled device (C.C.D.).

As Sasson described his working condition:

“Hardly anybody knew I was working on this, because it wasn’t that big of a project. It wasn’t secret. It was just a project to keep me from getting into trouble doing something else, I guess.”

After a lot of work, Sasson eventually invented digitalization or the process that allows taking photos with the use of phones, sending images to any location in seconds, and sharing them with multiple users very easily – the exact process now being widely used across the world today.

Before iPhones and Instagrams, there was Steven Sasson’s digital camera, 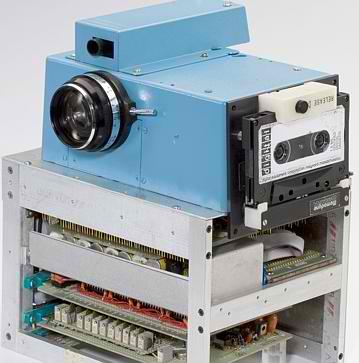 After a lot of work, Sasson finished a Rude Goldberg device with a Super-8 movie camera lens combined with digital cassette recorder, 16 nickel cadmium batteries, and an analog to digital converter.

Sure, it looks weird by today’s standards but you have to remember that this digital camera preceded the first Apple computer kit which was only made available to the public the following year.

Sasson said about his invention:

“This was more than just a camera. It was a photographic system to demonstrate the idea of an all-electronic camera that didn’t use film and didn’t use paper, and no consumables at all in the capturing and display of still photographic images.”

Sadly, no one at Kodak was enthusiastic about it. Besides, films were selling like hotcake back in the days. Kodak was making big bucks out of their existing process and so it didn’t make sense why they should replace it with new unfamiliar technology.

Why indeed would they do that?