A crossbreed with a shortened spine that makes him appear like a hyena, Quasi Modo wowed the judges of the Sonoma-Marin Fair in Petaluma, California and bested 26 other finalists. According to  Brian Sobel, the competition’s chief judge, Quasi Modo “epitomized excellence in ugliness”.

Fair spokesperson Karen Spencer revealed that the dogs were judged based on their “natural ugliness”, unusual attributes, personality, first impression, and audience impact. 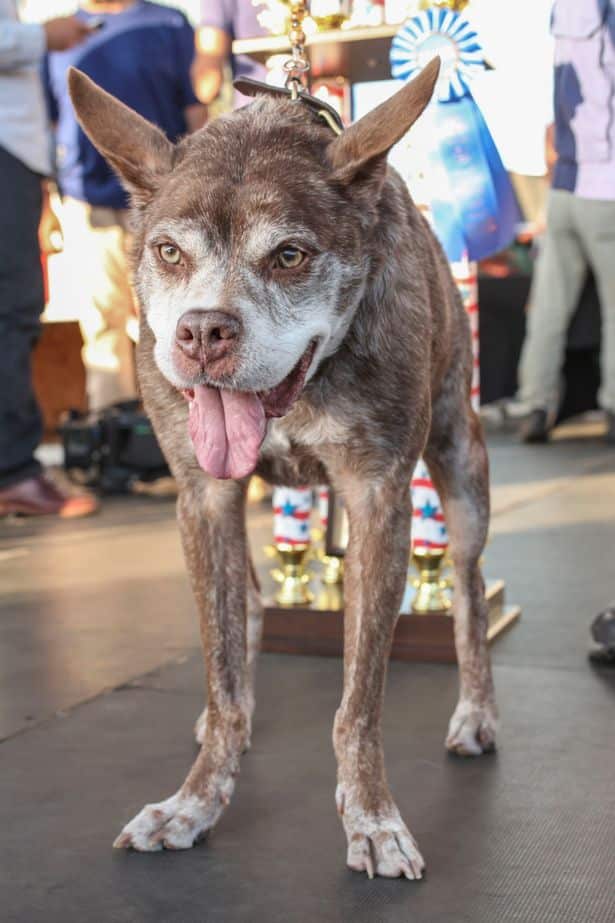 “We aren’t interested in lineage, it’s the inner beauty and personality that shine in our World’s Ugliest Dog Contest,” Spencer said.

Quasi Modo took home $1,500 and a full makeover from the show Jimmy Kimmel Live. Moreover, he is expected to appear in media events in New York and San Francisco.

Most of the contenders in the contest were rescue dogs from puppy mills and shelters. 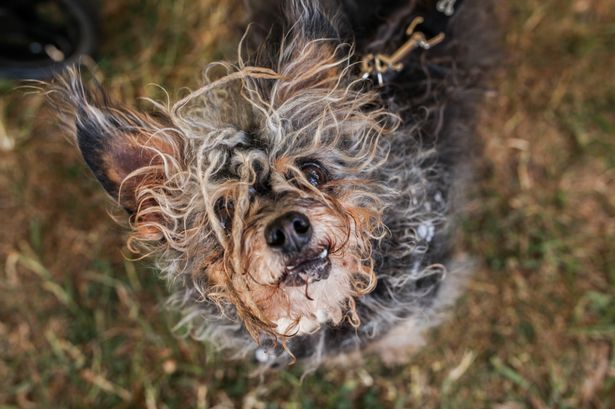 The organizers hope that the event would raise awareness about dog adoption regardless of their physical appearance.

Dog lovers, what’s your take on the contest? Do you think it’s a good idea or not? Hit the comment section and let’s talk about it. Also, do not forget to share this story on social media. 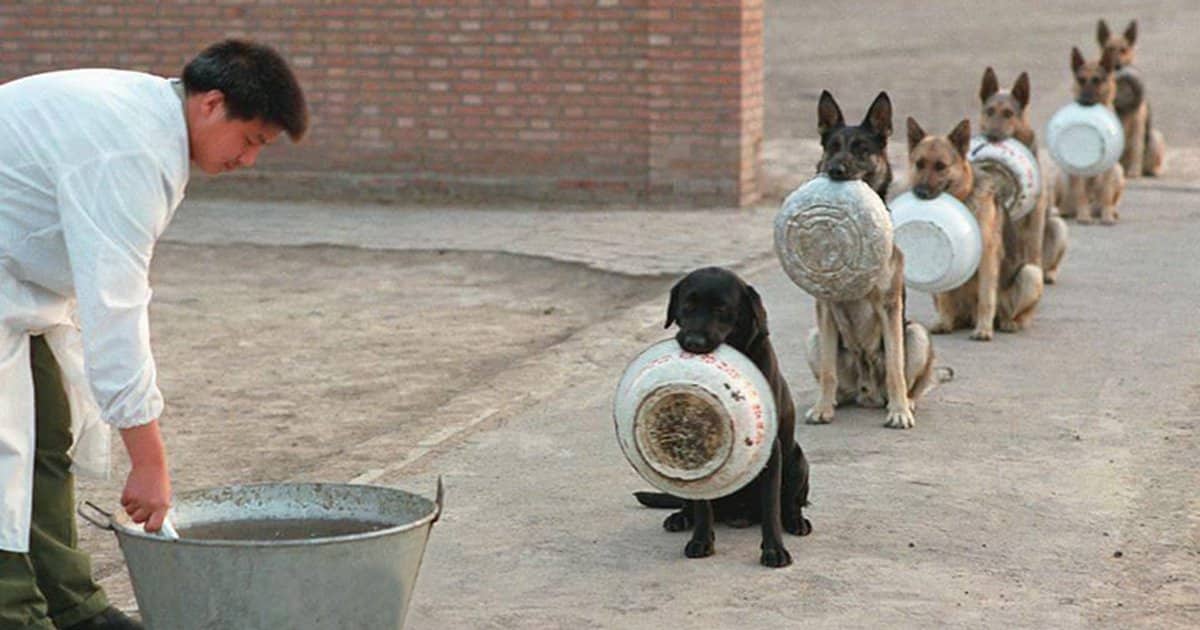