Gary Matthews did not believe in the coronavirus. The 46-year-old man from Shrewsbury, Shropshire often dismissed the pandemic as a hoax. In fact, he refused to wear a mask or observe social distancing measures.

Unfortunately, he passed away last January 13 a week after contracting Covid. Now his family is hoping people would learn from his story so they can avoid the same tragedy.

“It has been heartbreaking for the family. We’re still taking it all in. They were all very close. He’d speak to his family every other day. He had a sister and a niece and nephew.”

“He was a brilliant artist.”

“He was still a beloved member of the family and he didn’t change as a person,” said Tristan. “He always loved his painting. He painted portraits. A lot of his work was around celebrity culture.”

Gary started to doubt mainstream news sources after his researches led him to “find the truth.”

“About two or three years ago he became very concerned about the conflict in Syria from a humanitarian point of view,” Tristan reflected. “I think he read a few stories which led him to distrust the media. Eventually that led him to some climate change denial groups which he started posting on.”

He stayed fit by regularly going to the gym.

“When I came back to Shrewsbury we would hang out, and I would ask him if he actually believed this stuff. There was no swaying him. I’d show him a report to disprove the theory but he would come back with a less than reputable one that backed up his idea.

“It’s just a way of thinking and it is hard to break people out of that. He would tell me I was brainwashed by the media. This thinking is impenetrable when you are arguing with facts.”

Man Dies From COVID-19 After Repeatedly Dismissing Pandemic As “Hype” 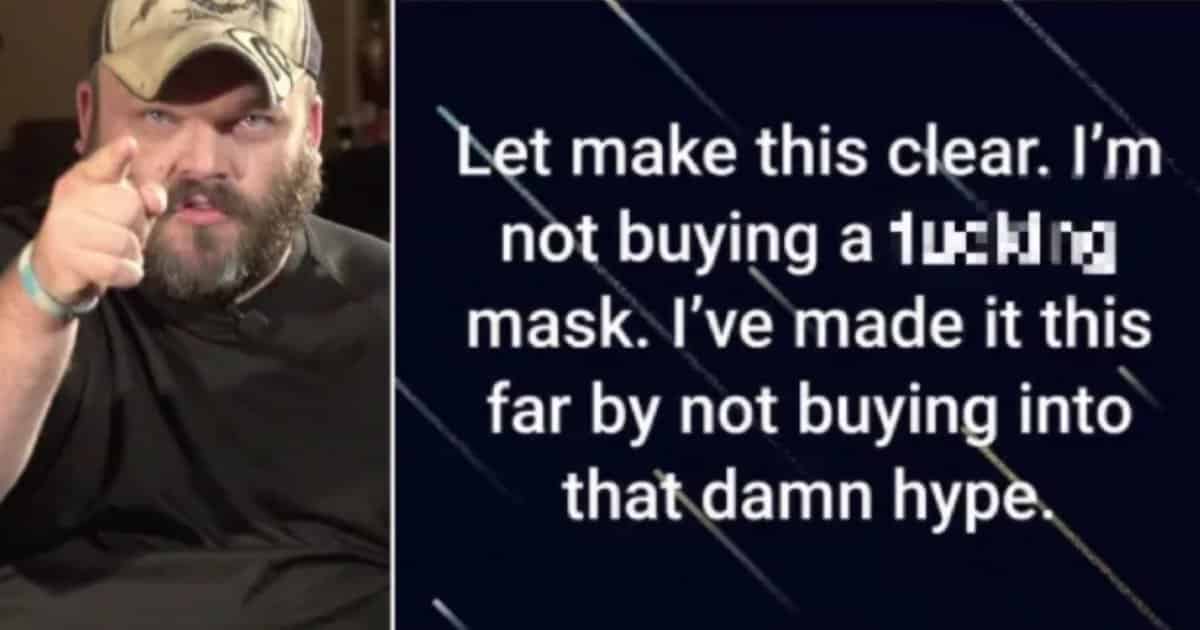