Anyone can set up a social media account. Sexual predators and con artists who have upped their game can create bogus accounts, and they will lure and deceive unsuspecting people into trusting them. Beware: their accounts appear legitimate, you might have common friends, and they probably have more followers than you do.

A British couple learned this lesson the hard way when the movers they hired through Facebook drove off with £10,000 worth of their belongings and were never seen or heard of again.

28-year-old Mark Higgins and his fiancée, Becky Szenk, 22, were looking forward to starting a life with their daughter Ariyah in their new apartment in Walsall in the West Midlands. They had just returned to the UK in December after living overseas for a few years. “It had taken us all these time to build…what we had,” says Higgins. 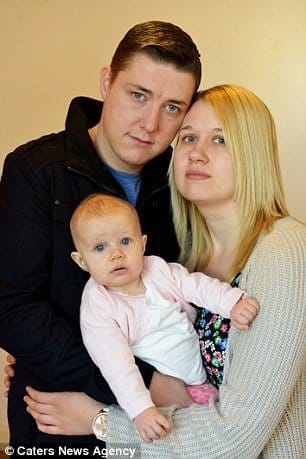 The couple needed to move their belongings from their flat in Bilston to the Horse and Jockey pub in Walsall Wood, which Higgins manages. 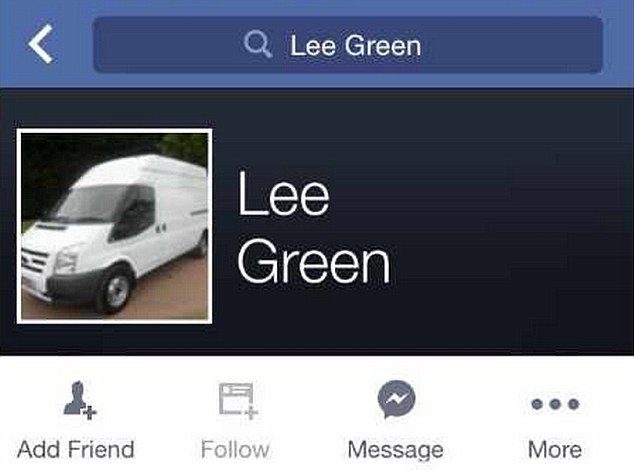 That’s when they booked a removal worker advertised on Facebook as Lee Green. 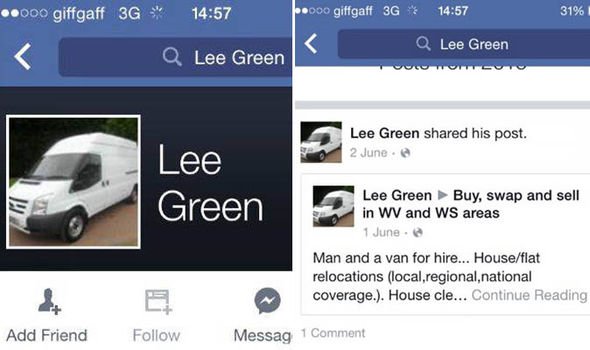 As scheduled, two removal men came and hurriedly loaded their belongings from their old apartment into a white van. They drove off immediately after, but they did not show up at the couple’s new flat. They took away everything from furniture, appliances, baby toys to family photographs. Even Ariyah’s medical records were taken away by the con men. The only piece of possession they had left was their television, which they decided to bring themselves to prevent damage.

“He was recommended to us via a friend on Facebook and we checked out his page because he had a removal site and all the reviews were brilliant, five star, there were approximately 30 to 40 reviews.

“It just turned out totally wrong… it could have been a fake profile,” Szenk said. 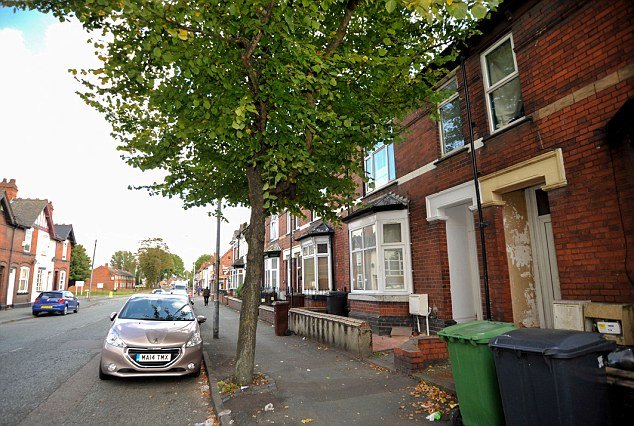 “He was very polite and courteous. He was very professional actually, got the job done quick. I genuinely had no suspicions,” added Szenk. 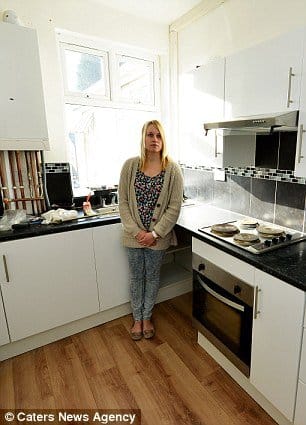 In an interview with the BBC , she said, “I was still in the old property…. and I came over about an hour later to the new property and Mark said ‘are they here yet?’

“I thought ‘oh no, hang on something’s gone wrong here, it’s been an hour and it’s only a 20-minute journey’.

“I must have tried (phoning) about 20 times at least. The phone just kept going through to voicemail… now when I try, it just cuts off totally.” 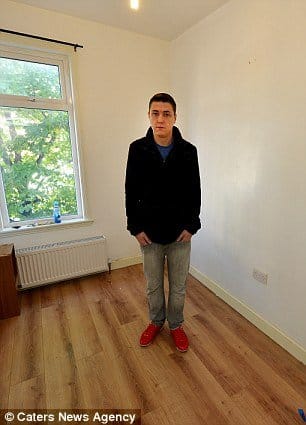 “We were in our new home on Friday night, but it wasn’t a home, it was four walls. We didn’t even have a blanket to sleep under.

“Some people have come forward recently to provide us with essentials, but we still don’t have everything.

“I have to put my daughter first and it important that she is looked after before Mark and I have what we need to live.

“It’s left us absolutely heartbroken. We can get new furniture but the personal stuff cannot be replaced.

“For us, it’s been a big lesson to learn. I just hope others can be more careful about trusting people they book over social media as I would hate for this to happen to anyone else,” Szenk said.

Although they were devastated and heartbroken, their faith in humanity was restored when people started offering them their support. 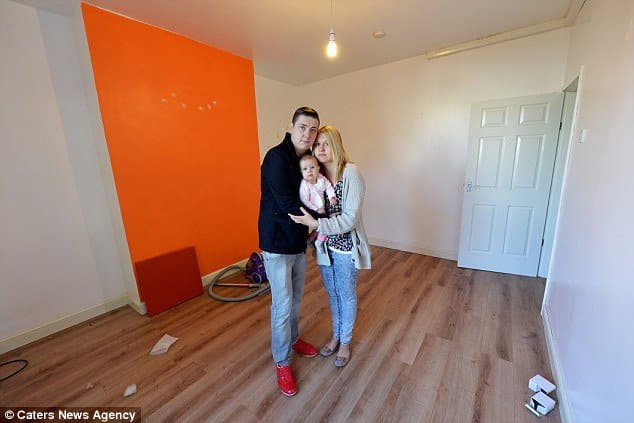 According to The Mirror, the couple received £3,000 in donated items and their GoFundMe page has already raised about £4,000.

The couple can purchase new furniture and appliances for their flat, but still, it was losing the sentimental pieces such as Szenk’s bracelet with her engagement ring gem on, family pictures, and the first mother’s day gifts she received that broke her heart the most.

“These are things that can’t be sold on. Nobody would want them apart from us,” she said.