There are people who just can’t contain their lust that they had to act on it immediately. There have been many stories and shocking footage of very public sex acts done by drunken couples. One of the latest is filmed in Ibiza, where a couple stripped down naked and did the dirty deed on the sidewalk. 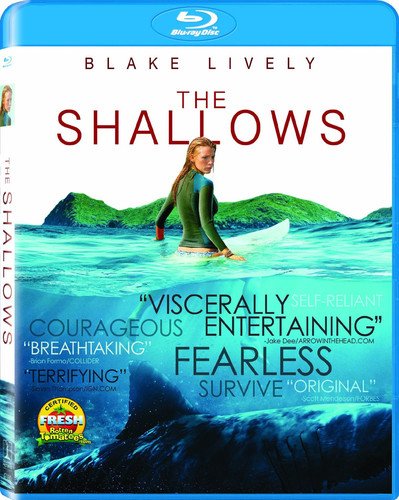 The man who filmed the scene implied that things like these happen on the vibrant island.

There was also a woman with the man who filmed the video, but she doesn’t sound to be offended by what she saw. She even asked her male companion to turn the car around so they could drive past the couple once again.

It remains unclear where the motorist filmed the scene, but according to The Sun, it is most likely in San Antonio, since the place is famous for some of the tourists’ bad and shameless behavior.

Ibiza is known for its vibrant nightlife and endless parties.

But it’s hard to control drunken tourists having a blast in Ibiza, the island in the Mediterranean Sea known for its sometimes-riotous nightlife.

This latest display of lustful behavior is just one of the many shocking scenes that ended up on the Internet. Who could forget the couple who did the deed outside a London pub while everyone was cheering for them? Or that time when someone just couldn’t resist making a hilarious wildlife commentary of a couple caught doing it in broad daylight? People can do all sorts of crazy things when their mind is too messed up by alcohol.

Retika V John, a school teacher in the Utrethia district of Lucknow, India, brutally slapped a student's face for not standing up and not responding when his name was called during the attendance checking.

In a two-minute closed-circuit television (CCTV) footage that has been circulating online, Ritesh, a student of St. John Vianney High School, was seen standing with his hands behind his back while his teacher slapped him on the face 40 times.

Some of his classmates can be seen covering their eyes in fear of reacting to what John was doing to Ritesh.

A bunch of crazy guys just having some fun at work.

Jamie Grainger, a 27-year-old beekeeper from New Zealand, is already used to working with the stinging, buzzing insects. So when his friend Aurel placed a bet of $1,000 NZ dollars (around $650 USD) asking him to sit on a beehive without his pants on for 30 seconds, Grainger was confident that it’s a piece of cake.

Being a professional beekeeper for a company means the guys are used to getting stung. The little guys sting every day, according to Aurel. He described that it’s painful and there’s no getting used to the pain, despite many years in the business. It’s just a matter of expecting the sensation to come.

Children are naturally curious and will explore the world around them to satisfy their inquisitive natures. Oftentimes, these explorations involve embarking upon dangerous experiments that would send adults running for cover.

One boy took his curiosity too far and had to undergo surgery to remove objects from a sensitive body part.

Namely, the magnets he inserted into his own penis.