The past gives us so much to remember, the best childhood memories, old dreams, old people and friends. Aside from old photographs worthy for a ‘TBT’, some of them also bring  little surprises or a sweet coincidence.

After posting an old elementary picture, this young couple found out something interesting and ‘serendipity’ like about their past.

Reddit user Evanaka1234 was making fun of his girlfriend’s childhood photograph but was shocked and surprised when he noticed that blond boy sitting next to her was too familiar. Why, because it was him!

While searching for a rice cooker, Evanaka1234 came upon this picture from her preschool. 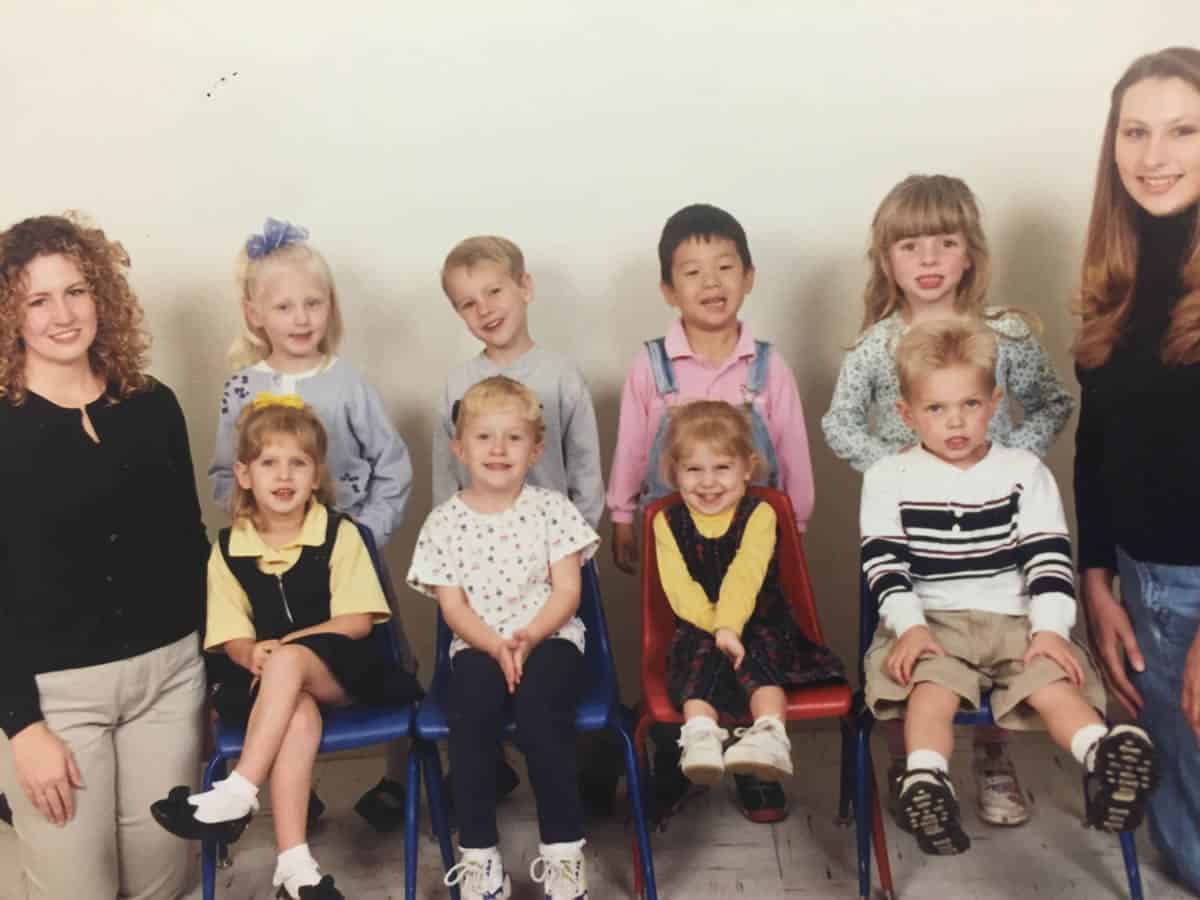 He started laughing because he recognized her instantly. 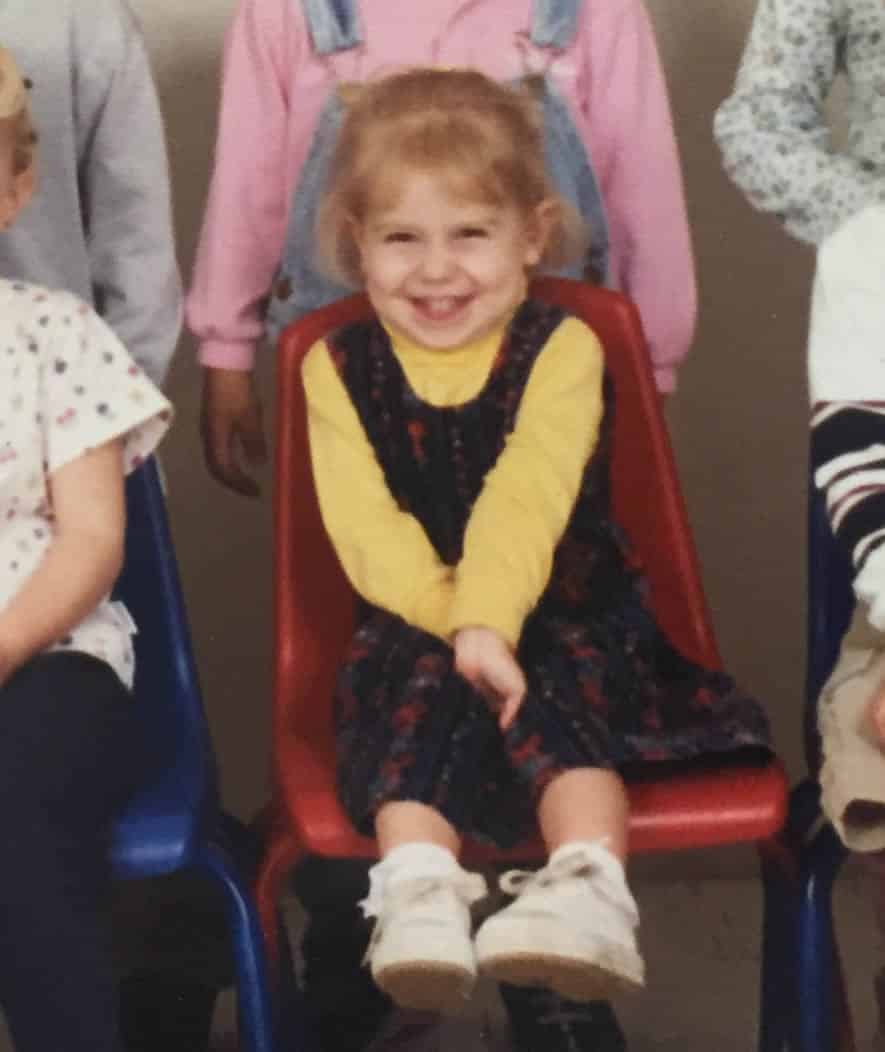 Then he realized something very odd about the picture. 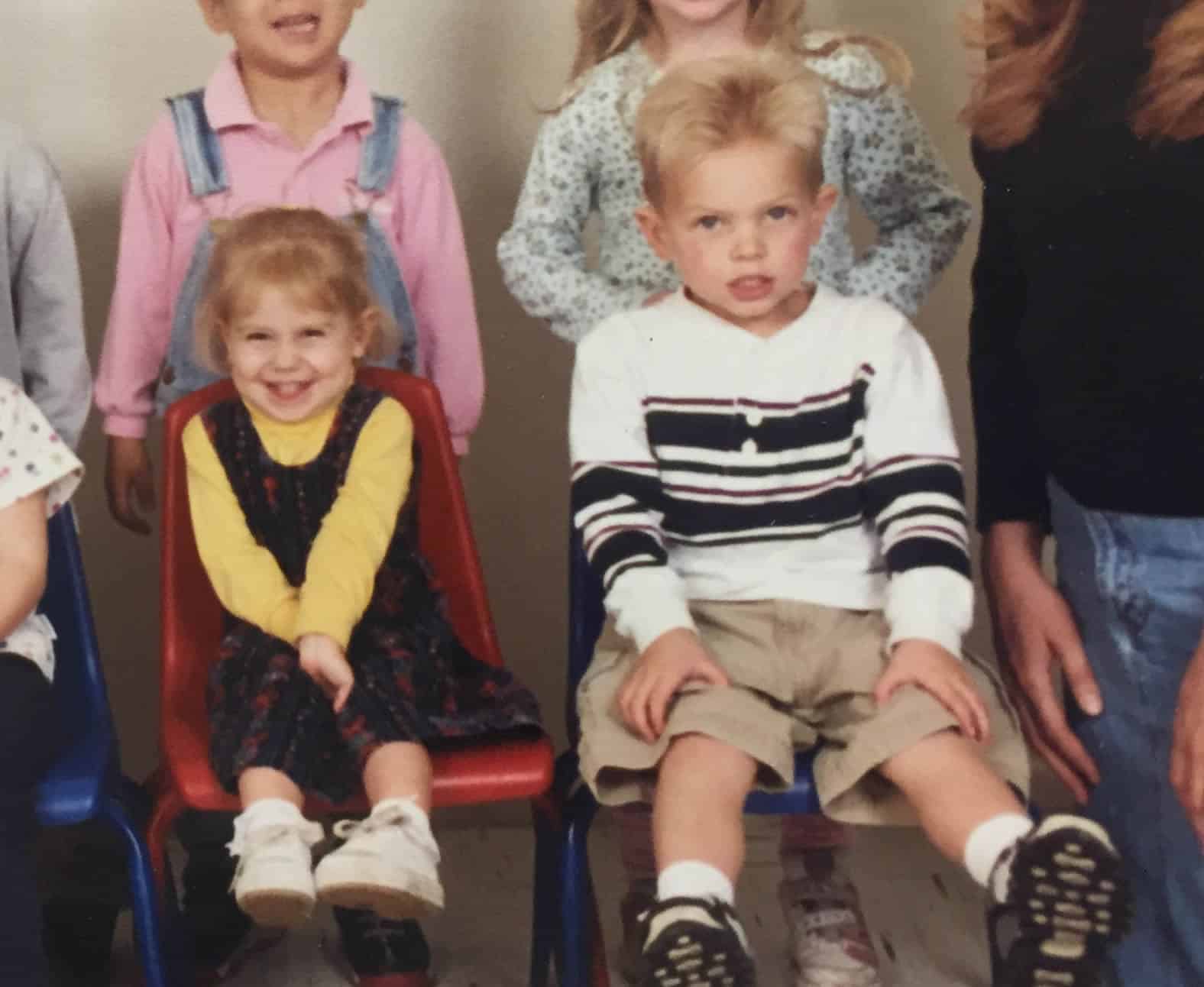 “HOLY CRAP THAT WAS ME!” 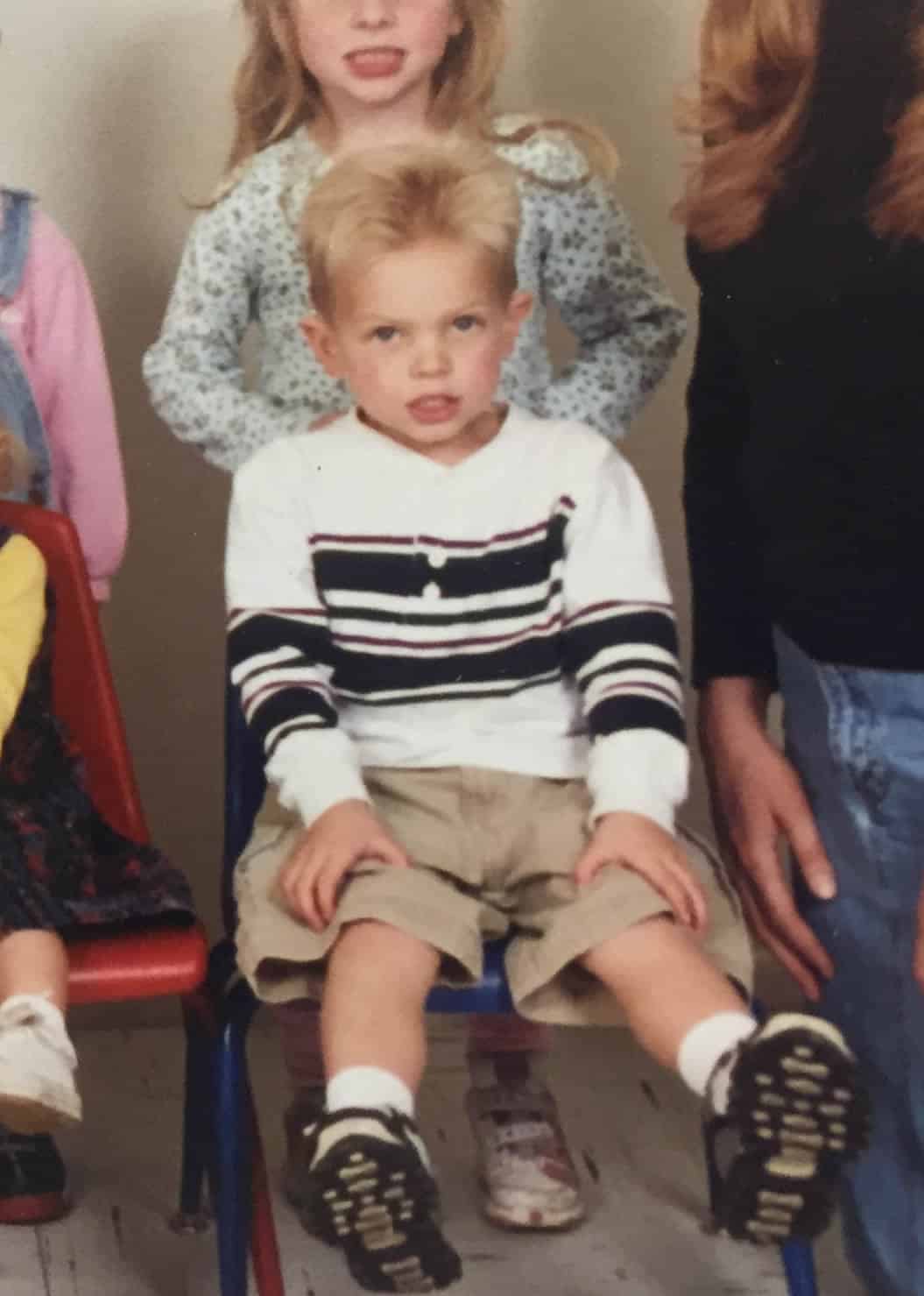 We grow up a long ways away from each other, a few cities apart at least but it turned out that we somehow had gone to the same preschool. I freaked out and called my mom (what else would you do in a situation like that?) and sure enough she confirmed that it was me. We had both attended this same preschool when we were like 3 years old. Mildly interesting to say the least.

Another revelation came when they started looking up through their old year books and found out that they both went to the same primary school when they were 3 years old as confirmed by his mom but without them remembering it.

Here is the recent photo of the couple, now all grown up but still looking so adorable. 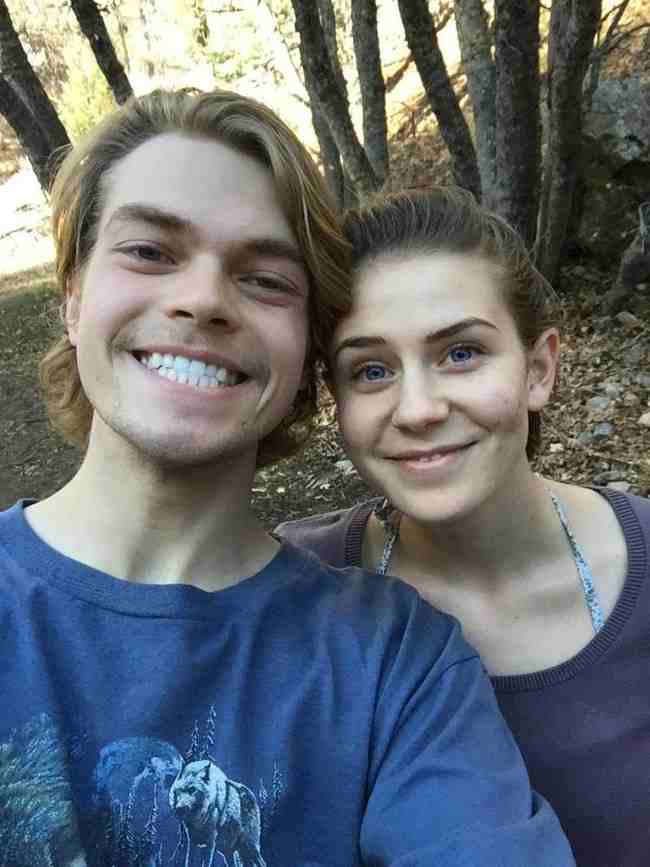 Who would have thought they’ll end up together years after that childhood photo was taken?

It’s funny that we can’t really tell who we fall in love with just like this cute couple. They didn’t even know they have met before falling in love. Well, what can I say? Love truly moves in mysterious ways, and fate too.