A gadget that can serve multiple tasks at a time is probably the coolest gadget ever! Gone were the days when people only adore smartphones, and smartwatches. The time has come to be more practical, and to discover stuff that can actually help make life easier in more practical ways.

The Coolest Cooler is probably the answer to this seemingly impossible dream device. It is a blender with USB chargers, LED lights, waterproof speakers, and other amazing features! With all these perks, the Kickstarter campaign was able to raise $13,285,226 in 52 days. Approximately 62,000 backers were behind this most successful Kickstarter project ever, beating the $10 million raised by the Pebble smartwatch in 2012. 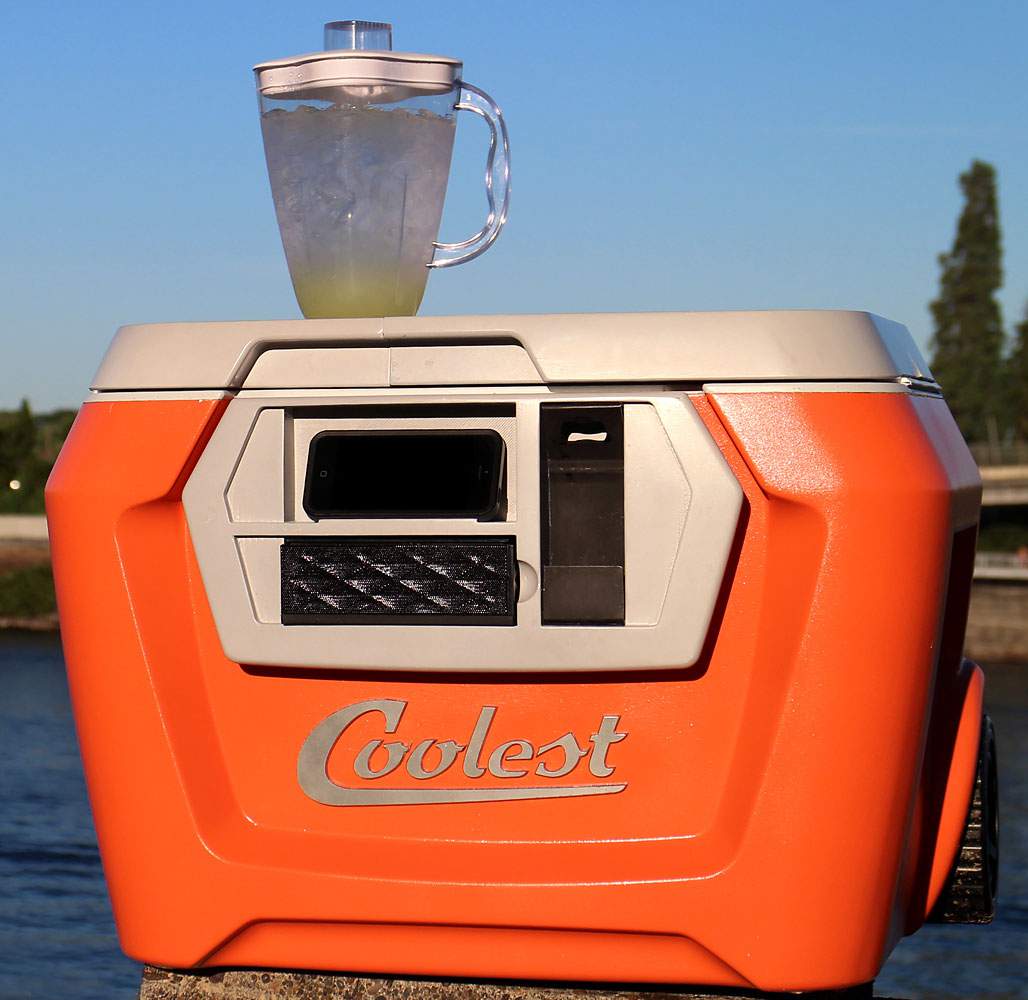 Ryan Grepper, the creator of The Coolest Cooler did not attain success over night. His first attempt of creating the cooler of the future in 2013 actually failed. Because the funding goal for his project was rather high at $125,000, he lowered his goal for his second attempt, making it only $50,000. The Coolest Cooler was able to raise $2 million in just one day.

The Coolest Cooler comes with a blender. 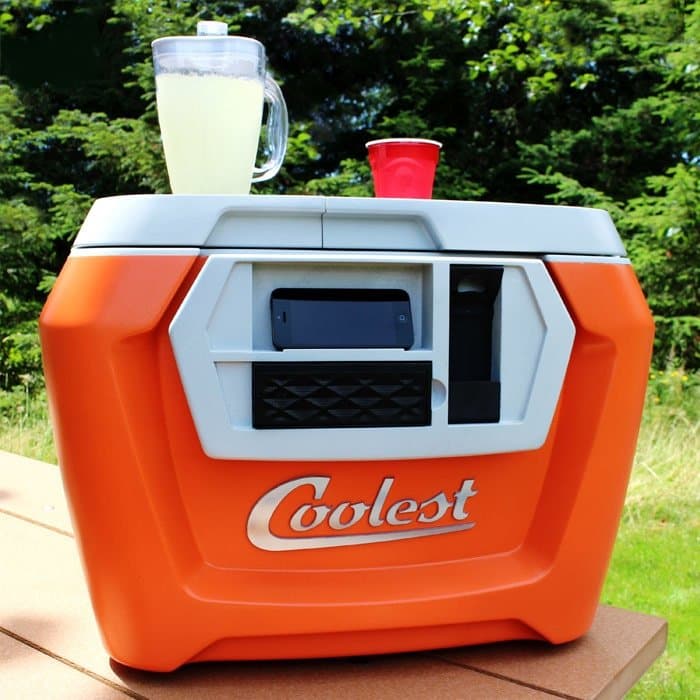 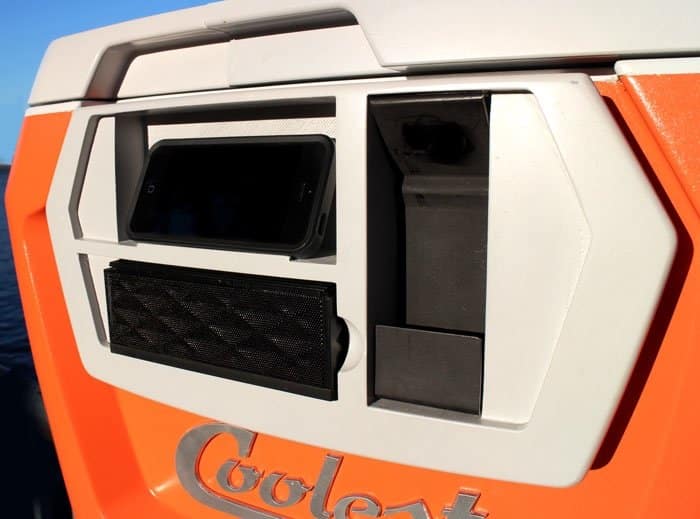 Built in storage for your essentials. 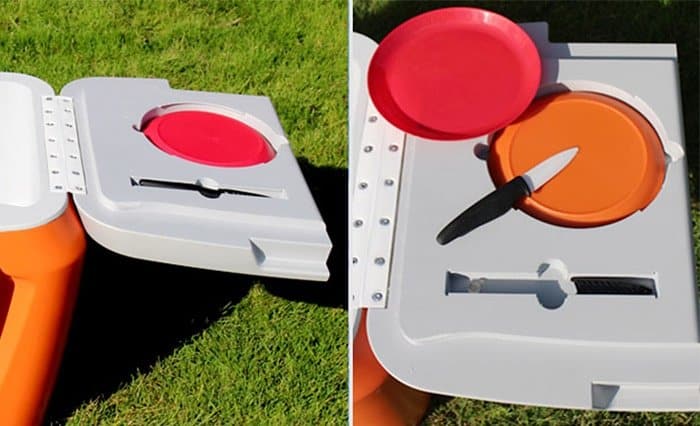 It’s easy to organize your stuffs inside. 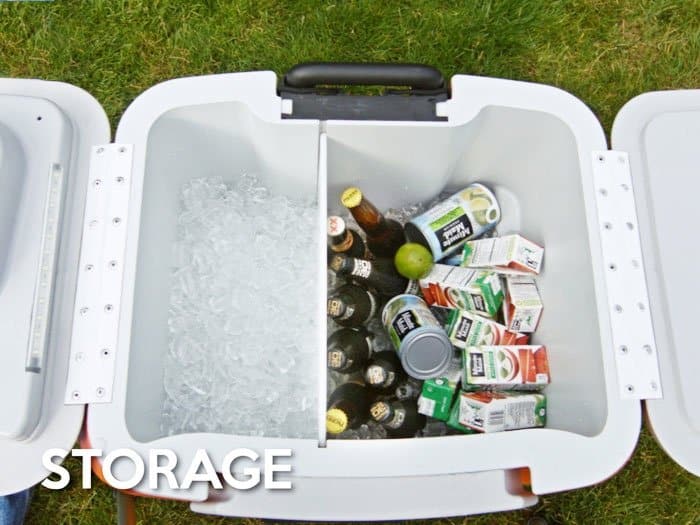 The Coolest Cooler is expected to retail for $299 each.