American hardcore punk band Converge has recently been receiving a lot of hate messages from the Philippines. As it appears, unsatisfied internet users from the country have mistaken the rock group’s Facebook page as that of a local internet service provider carrying the same name.

It’s definitely a classic example of angry netizens barking at the wrong tree! Fortunately, the band was a good sport about it and even saw the humor of the whole situation.

All the hate messages were actually for Converge ICT Solutions Inc, a company in the Philippines but ended up on the band’s Facebook page.

Many threw expletives in a mix of English and Filipino while the rest apologized to the band for the obvious mix up.

One of the comments read:

“We apologize for their behavior. – the sane citizens of the Philippines.”

“OMG! This is so cringy! Kudos to you guys for handling it well.”

The band later took time to write a response on Facebook, saying:

“Hey everyone… still just a hardcore band over here. COVID-19 has not forced us to become an internet provider in the Philippines yet, but we hope everyone over there gets their internet access back. While you’re here though click the link to our webstore and grab yourself a cool T-shirt or something. 😂😂😂😂.”

“While you’re here though, click the link to our webstore and grab yourself a cool T-shirt or something,” Converge also joked.

“Once the pandemic is over, you guys should come to the Philippines and these people will buy your albums,” someone also remarked, to which the band replied “we would love that.”

Eventually, the company in question commented about the issue.

“Hi Converge, Appreciate the clarification. We are the hardcore fiber internet service provider in the Philippines. Rock on to your soundtrack in Cyberpunk 2077! Let us take it from here and redirect our subscribers to the right support page Converge ICT Support for concerns on internet services.” 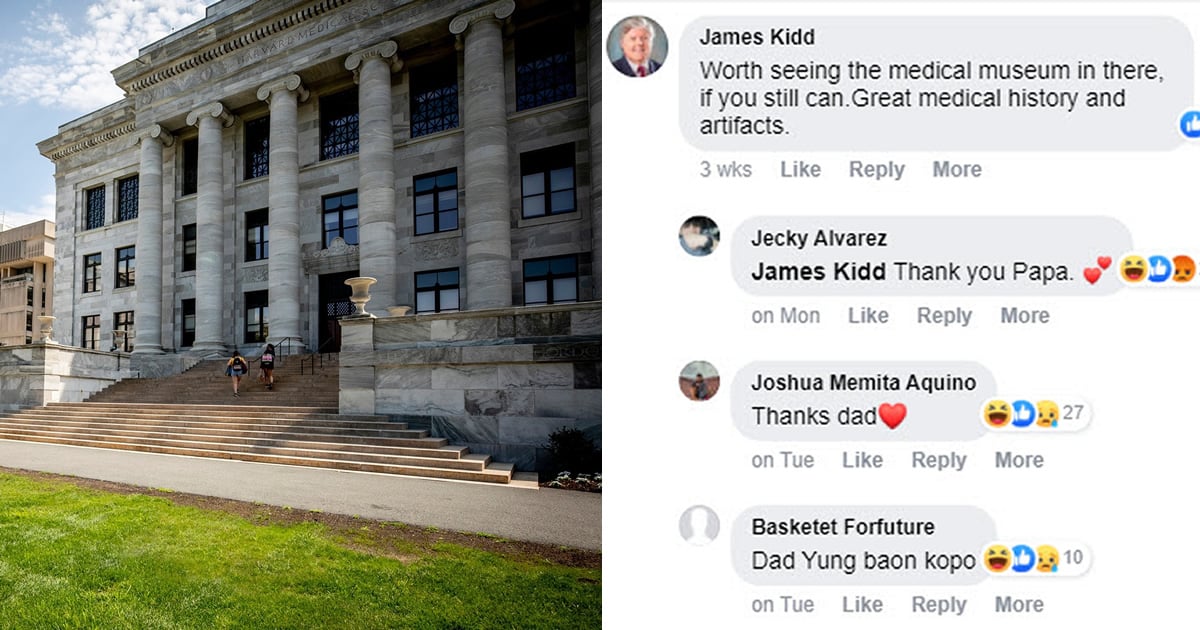