Just a few days ago, we’ve written about the condom challenge. To sum it up, it is a viral challenge that involves inhaling a condom through a nostril and it should be pulled out through the mouth.

Like any other viral challenges out there, teens actually do it in order to get likes and views on social media. Despite the obvious health risk, some teens still go for it just to get their 15 minutes of fame on the internet. 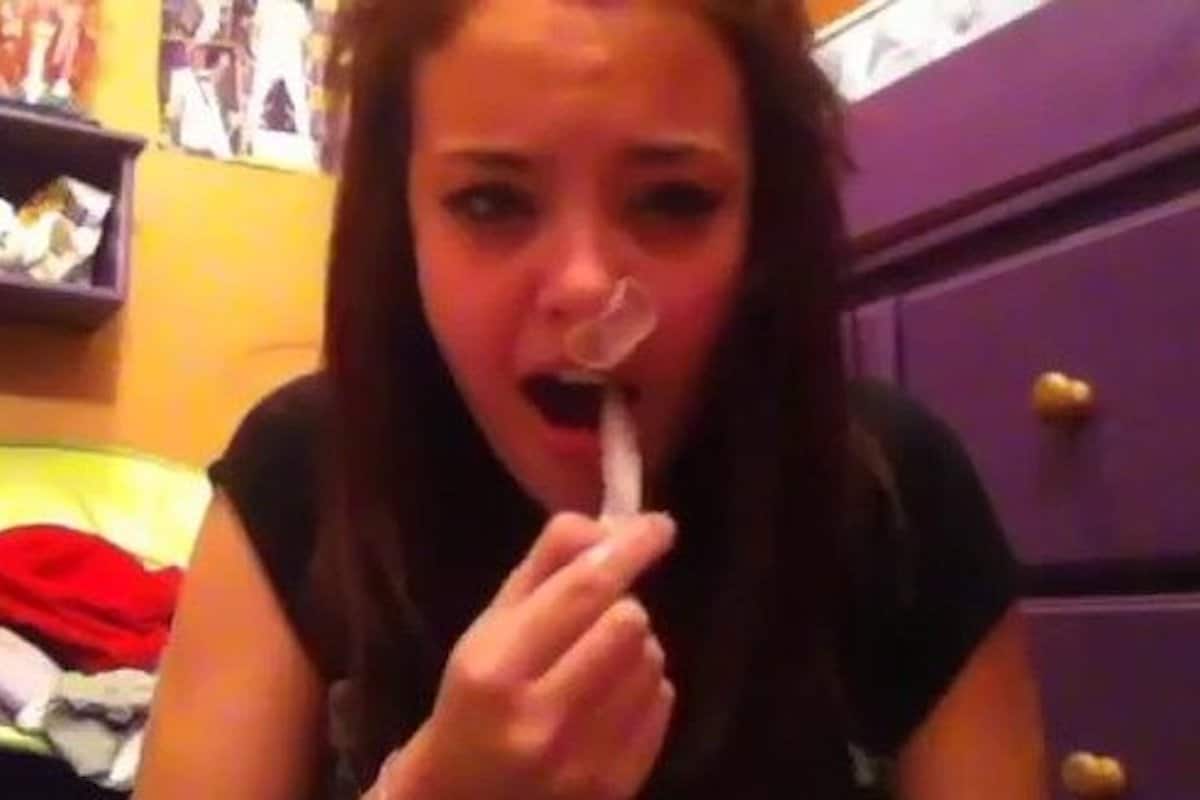 Some netizens reacted to this by relating how the generation today think and surprisingly, the issue of gun control resurfaced.

Well the generation that ate Tide pods and is doing the condom challenge are the same ones who is lecturing us on gun control.

Following the shootings that happened in Florida, teens have been protesting about the regulation of guns. So now Americans are questioning this generation’s line of thinking, saying that the same people who push gun control are the ones doing these challenges.

It is a good thing that teenagers are more aware and have more say now when it comes to the happenings in their communities. However, with viral challenges like this that poses doubts with their critical thinking, it is hard to justify that they are well-informed about what’s happening around them. 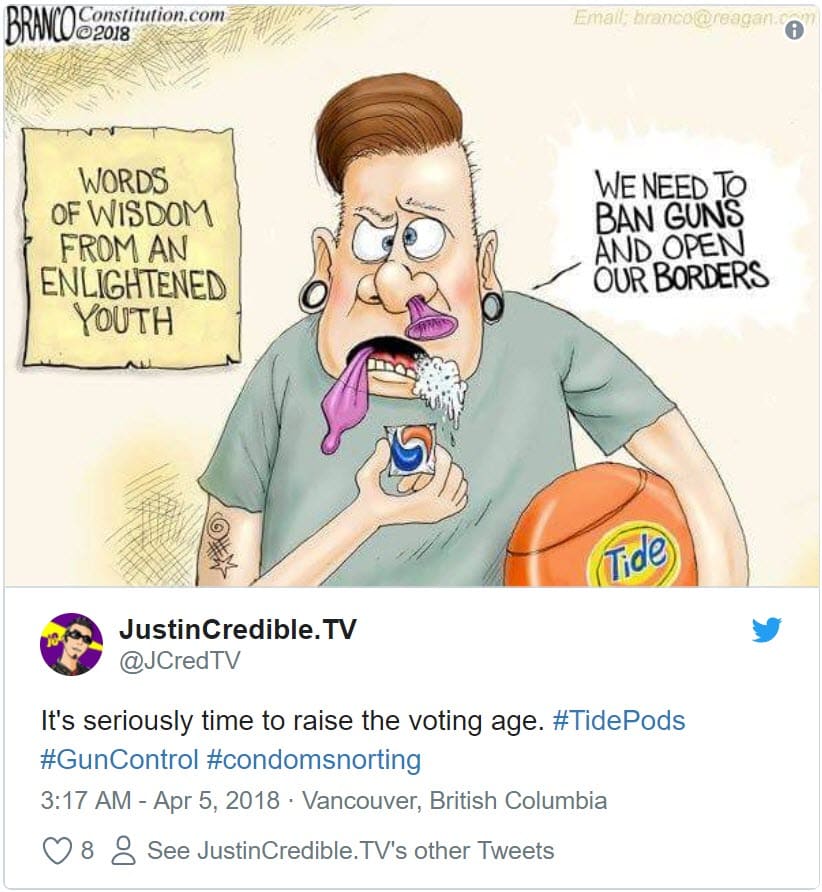 On the other hand, there are some netizens who shared that the condom challenge was actually viral some years ago and that it is just being brought up now by the supporters of anti-gun control movement in order to destroy the credibility of the teens pushing it.

Condom challenge is #fake news all the videos are from four years ago. Just want the one's who want gun control to look stupid. #fakenews…

Being politically and socially woke is one thing, but being mindful of your own health is another.