A mother-of-two from Lakewood, Colorado sacrificed her life to save her son from drowning Tuesday afternoon. The 35-year-old mom and lawyer held her child above water after a boat accident in Lake Powell until a relative came to their rescue. 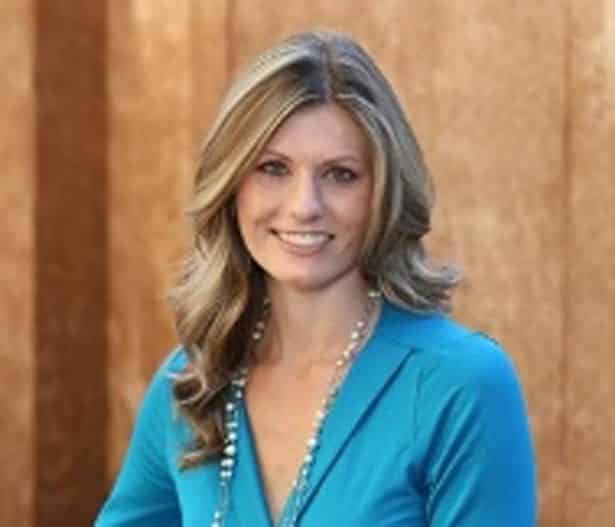 Chelsey Russell was on a family holiday trip aboard a houseboat that had been moving at 8mph towards the shore when she suddenly heard a scream and a splash. Her two-year-old boy fell overboard. Without thinking twice, she plunged into the lake, reached for her kid, and held him above water. 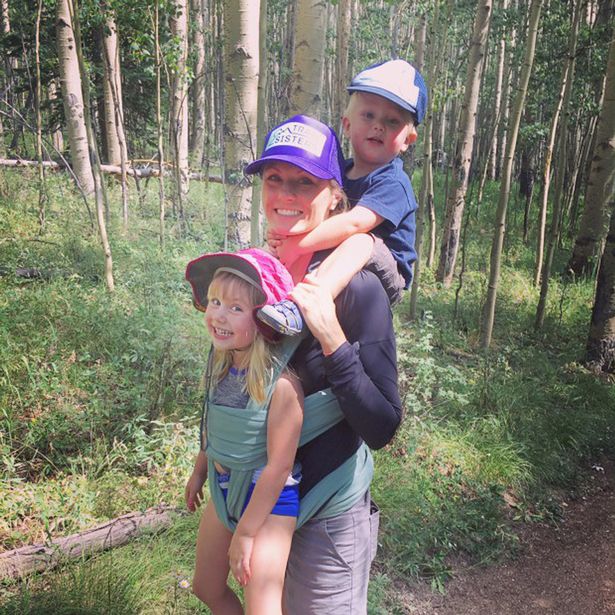 Russell’s brother stopped the vessel and jumped in after her, leaving their mom and another child in the craft. But when he realized how far apart they were because the boat had kept moving, he decided to swim back. CBS reported that he retrieved a motorboat they had been towing and had to cut its rope with a knife because the knots were so tight.

When he finally reached them, he took his nephew from his sister’s chest. Russell was already unconscious; she had been in the water for approximately five minutes.

Russell received CPR at the nearby marina, but all attempts were futile. As for the toddler, although he was in a stable condition, officials said he was airlifted to a hospital in Flagstaff, Arizona. 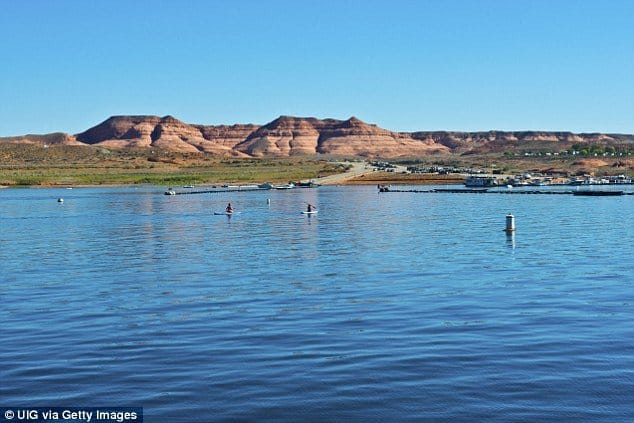 San Juan County Sheriff Rick Eldredge said the boy fell off the houseboat while playing with another kid.

Neither Russell nor the toddler was wearing a life jacket, which was required for passengers below 12 years of age.