For today’s WTF news, we’ve heard that the Netherlands government has officially recognized the odd-named The Church of the Flying Spaghetti Monster as a formal religion in the country.

This came as a welcome news for the group because they’ve been trying for years to make that happen.

When they finally heard from the Chamber of Commerce regarding the granting of the status, church members gathered for a celebration with, well, a bowl of pasta.

“To express our faith we put a colander on our heads.” a church spokesperson was quoted. 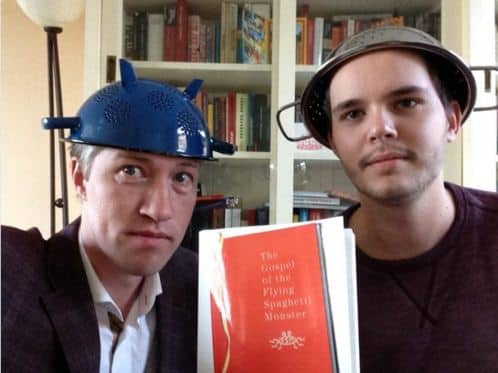 A spokesperson from the group’s Dutch arm said:

“The Church of the Flying Spaghetti Monster is since today officially registered as Denomination!

Our church stands for equality for all. Therefore, anyone can sign up free of charge and without obligation.

To express our faith we put a colander on our heads. Also on official government documents.

We come together in local churches and at events. Our services are especially devoted to socializing. So we eat pasta, we drink beer and discuss faith.” 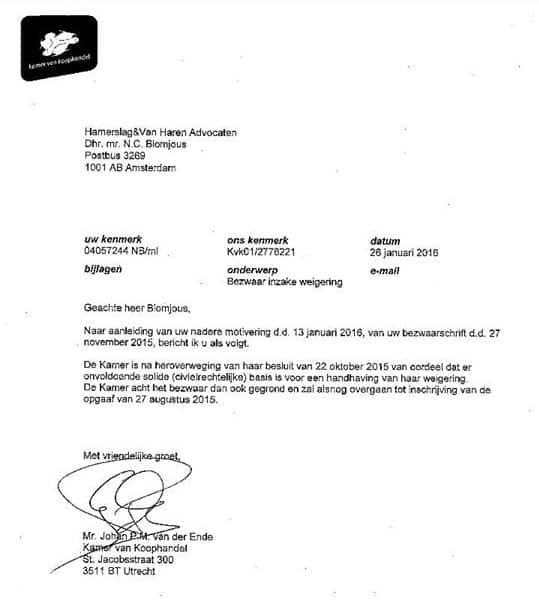 Although undeniably a huge achievement for the church, this was actually not the first time they have received such a recognition. In 2005, FSM was recognized in North America after being founded by ‘prophet’ Bobby Henderson.

The Pastafarians, as they call themselves, believe that heaven is a beer volcano with lots of strippers. Hell, on the other hand, has stale beer and strippers with sexually-transmitted diseases.

Definitely not the type of religion you’d want your children to be active in!