The lifeless body of a 17-year-old girl without undergarments has been found in a village in Lapu-Lapu City, Philippines. Authorities have identified the woman as church collector Christine Lee Silawan. What’s more horrific is that the victim’s face was found skinned to the bone.

Silawan, a resident of Sitio Soong I in Barangay Mactan (a village in Lapu-Lapu), was last seen accompanied by three men before her body was found in a vacant lot on March 11, according to Lapu-Lapu City police director Colonel Lemuel Obon.

Silawan’s half-naked lifeless body with her skinned face was found on Monday morning in a two-hectare vacant lot. 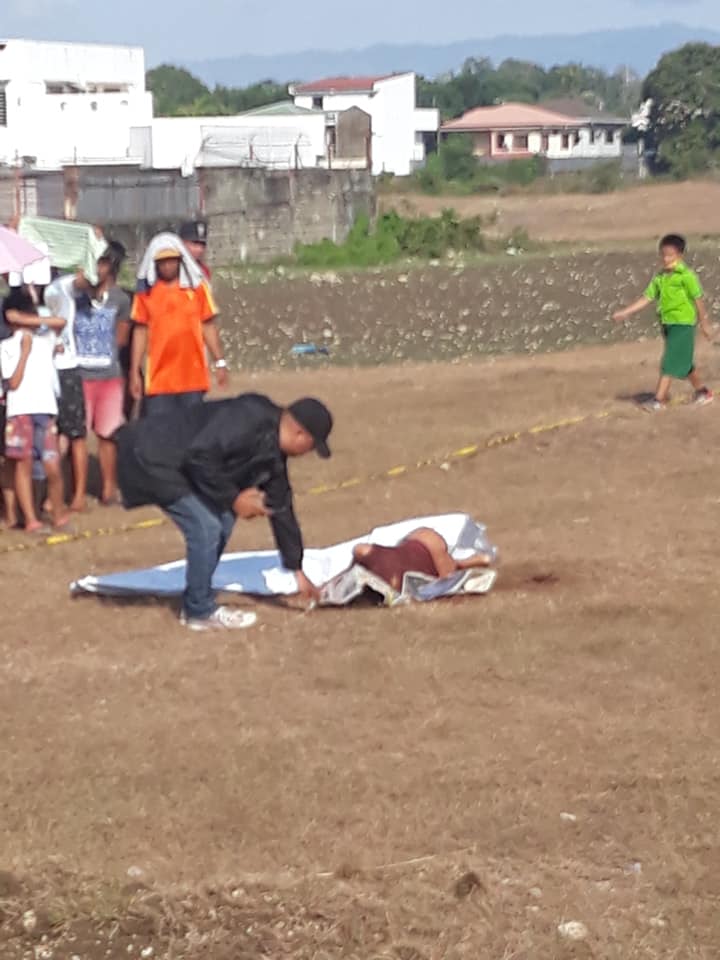 The young girl worked as a collector for the nearby church, Sacred Heart Parish in Pajac. On Sunday, the Grade 9 student left home for church at 4pm to carry out her duties. However, she failed to return home by 7pm later that night.

“She was part of a church ministry as a church collector,” Obon told reporters.

“She asked permission from her mother yesterday (Sunday) that she would go to church but she was not able to go home since then.”

The victim’s face had been skinned with her skull exposed. 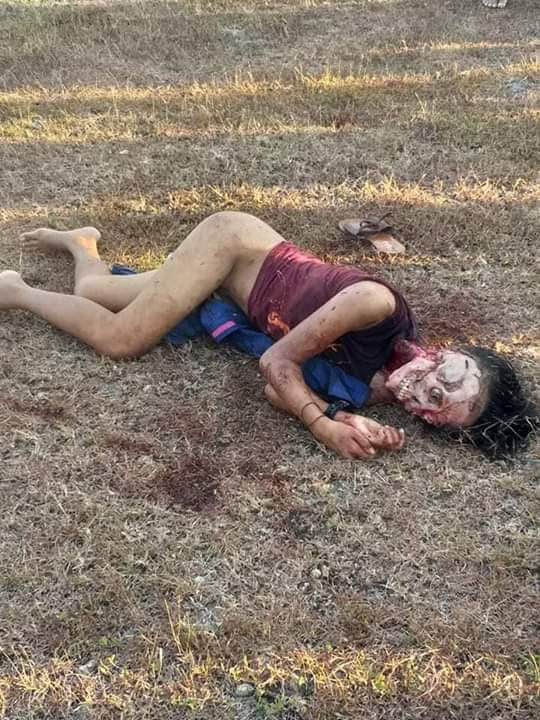 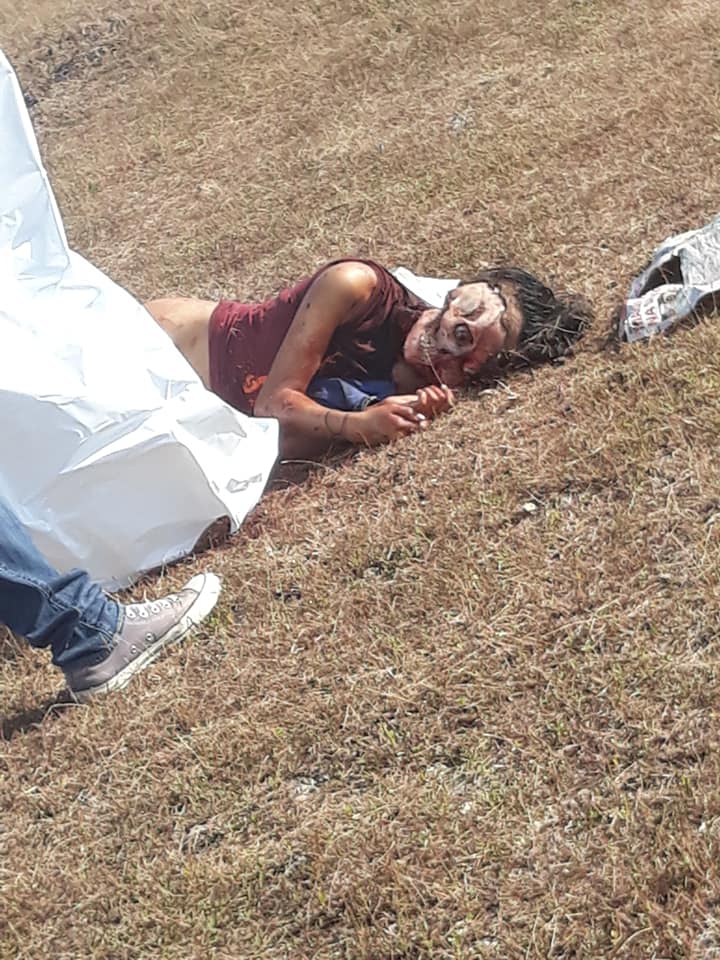 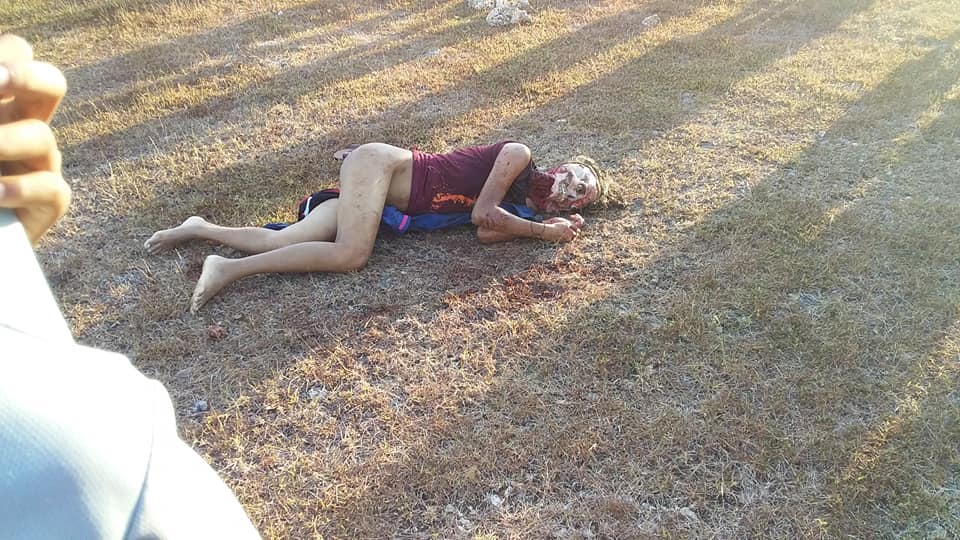 Silawan’s unidentified mother started to worry when she didn’t come home. Her body was then found the next morning when the police received a report about the body dump. A stab wound on her neck was also found.

Authorities have yet to establish the motive for the gruesome killing of Christine Lee Silawan. 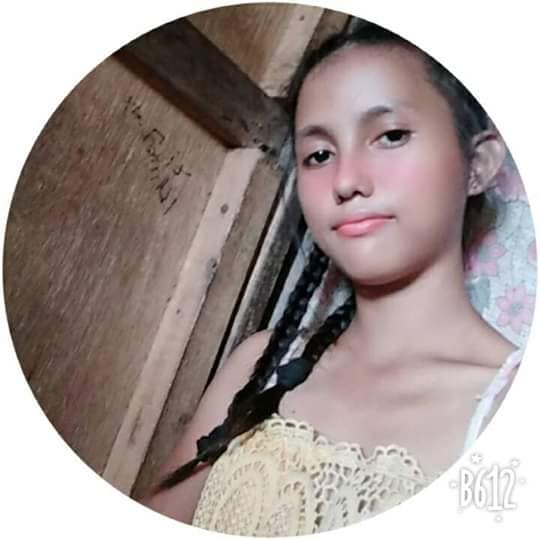 The investigation is ongoing and police are looking into the CCTV footage from church to check who Silawan was with during those times leading up to her horrific death. Obon said that Silawan was possibly raped but this has yet to be confirmed by a medico-legal officer.

Obon also said that the perpetrators may have been high on drugs because of how brutally the victim was killed, Manila Bulletin reported. Police are now tracing the whereabouts of the three men who were reportedly with Silawan before her death.

Netizens are shocked by such level of brutality done to a young girl and they are now crying for justice. 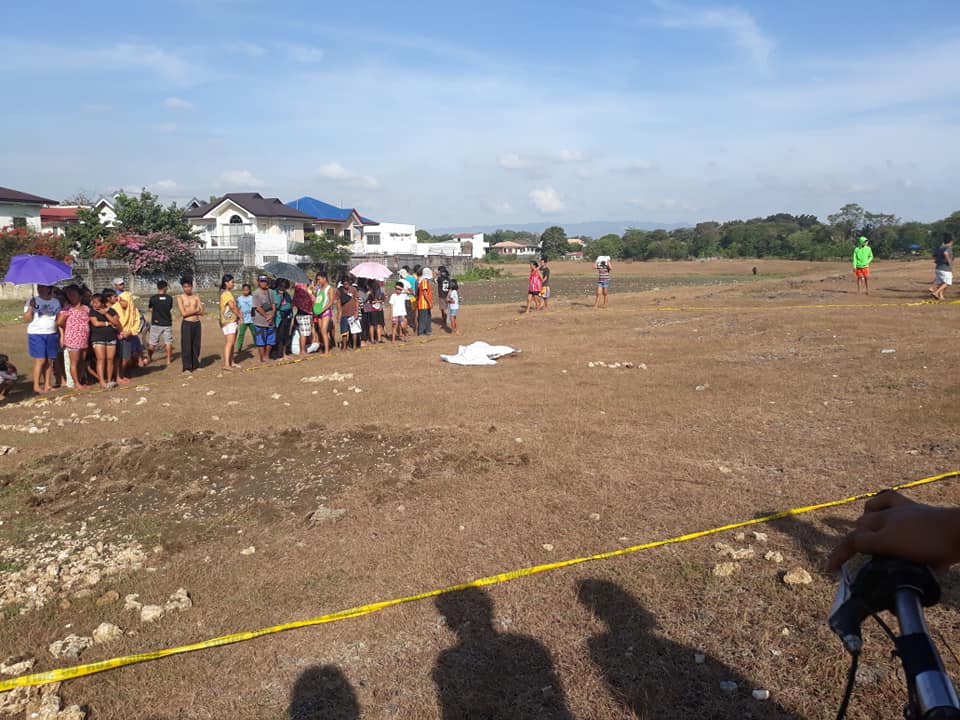 There is no death penalty in the Philippines and many of them wish it would be brought back. If the case, fortunately, gets closed and the perpetrator caught, he will only serve a jail sentence.