Today, cosmetic surgery to enhance one’s physical features is in demand across the globe. With the surgeries becoming cheaper by the minute, more people are opting to undergo these procedures in the hopes of becoming physically attractive.

However, cosmetic surgery may change your appearance, to the point that people will no longer recognize you. In the case of three Chinese women who flew to South Korea to have their faces done, they were stuck at the airport when they were about to go home.

The women were not allowed to board the plane going home. 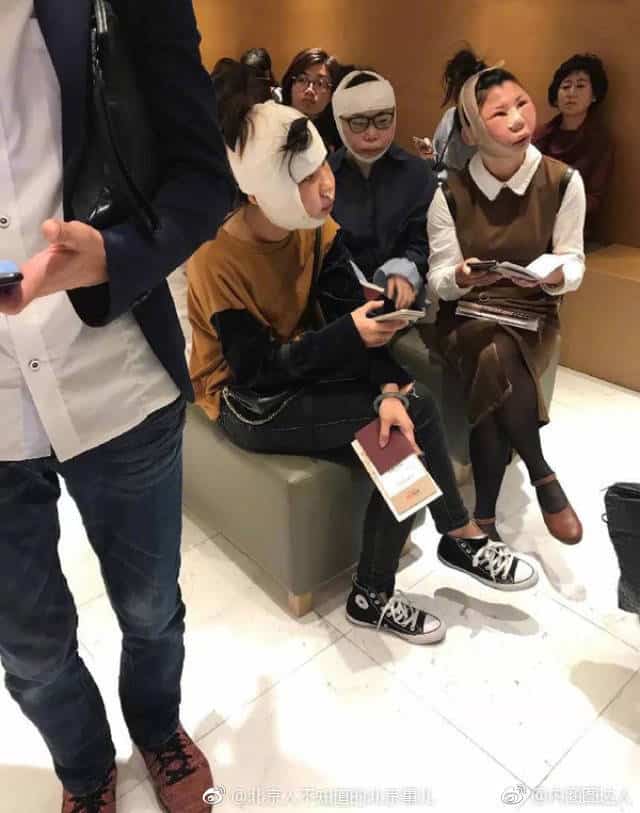 Apparently, the Chinese women were barred from flying home because after altering their facial features, they looked nothing like their passport photos.

It’s believed that the three women, who remain unidentified, took the advantage of the “Golden Week”, and traveled to South Korea to undergo cosmetic surgery.

The photos of the commotion at the airport were first uploaded by Jian Huahua, a news anchor from China, on her social media account. However, the post has been taken down by Jian. However, others were quick to repost the photos on Weibo, the Chinese equivalent of Twitter.

The three women were on their way home to China from South Korea but when they were at the immigration counter, they were denied exit. 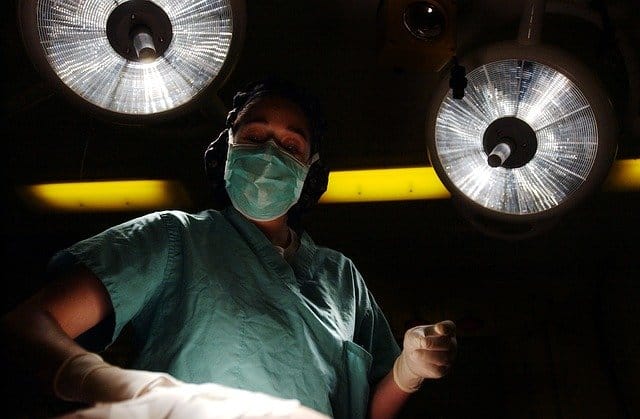 The three women were seen with swollen faces and bandages around their head. They looked nothing like their passport photos, which is a strict policy in all airports across the globe.

But they were denied exit at the immigration counter after showing up with swollen faces and bandages around their head which left them looking nothing like their passport photos, Now News said in its article.

South Korea is popular as a cosmetic surgery destination in Asia. 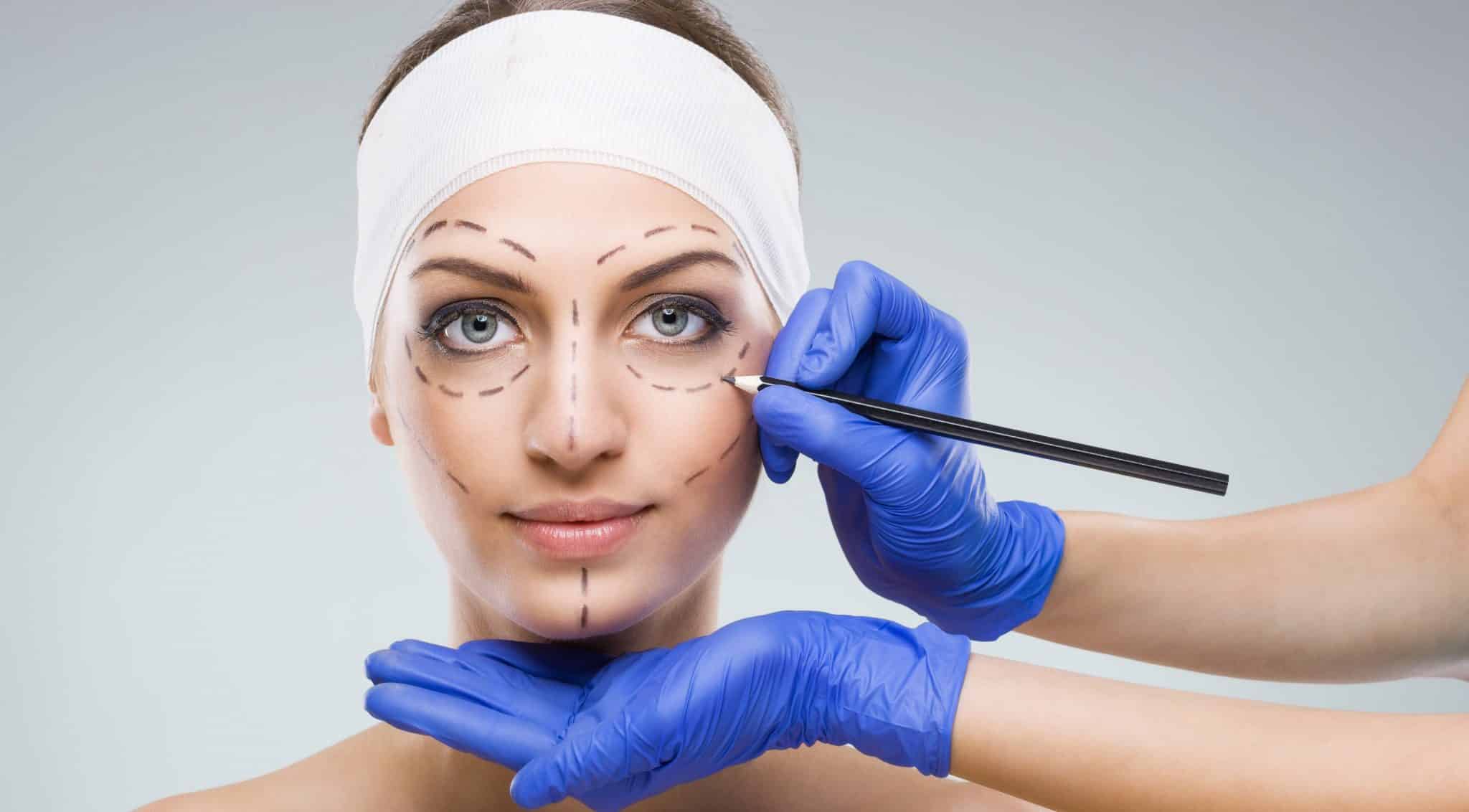 Past reports say that when undergoing cosmetic surgery in the country, some hospitals may issue a plastic surgery certificate, to prevent this problem in the future.