Netizens from diverse countries are going gaga over a Chinese resident of Changsha who got involved in a car accident last March 24. What made his accident more phenomenal is the accidental exposure of a polygamous affair with not just one or two but 17 girlfriends all at the same time.

The obviously clueless girlfriends were as shock as Mr. Yuan during the coincidental “meet and greet” when the medics called all of them regarding the accident. Among his partners include a relationship of nine years and one of whom he has a son with. Xiao Li, who had been dating darling Casanova for 18 months shared:

“I was really worried when I heard that he was in hospital. But when I started seeing more and more beautiful girls show up, I couldn’t cry any more.” 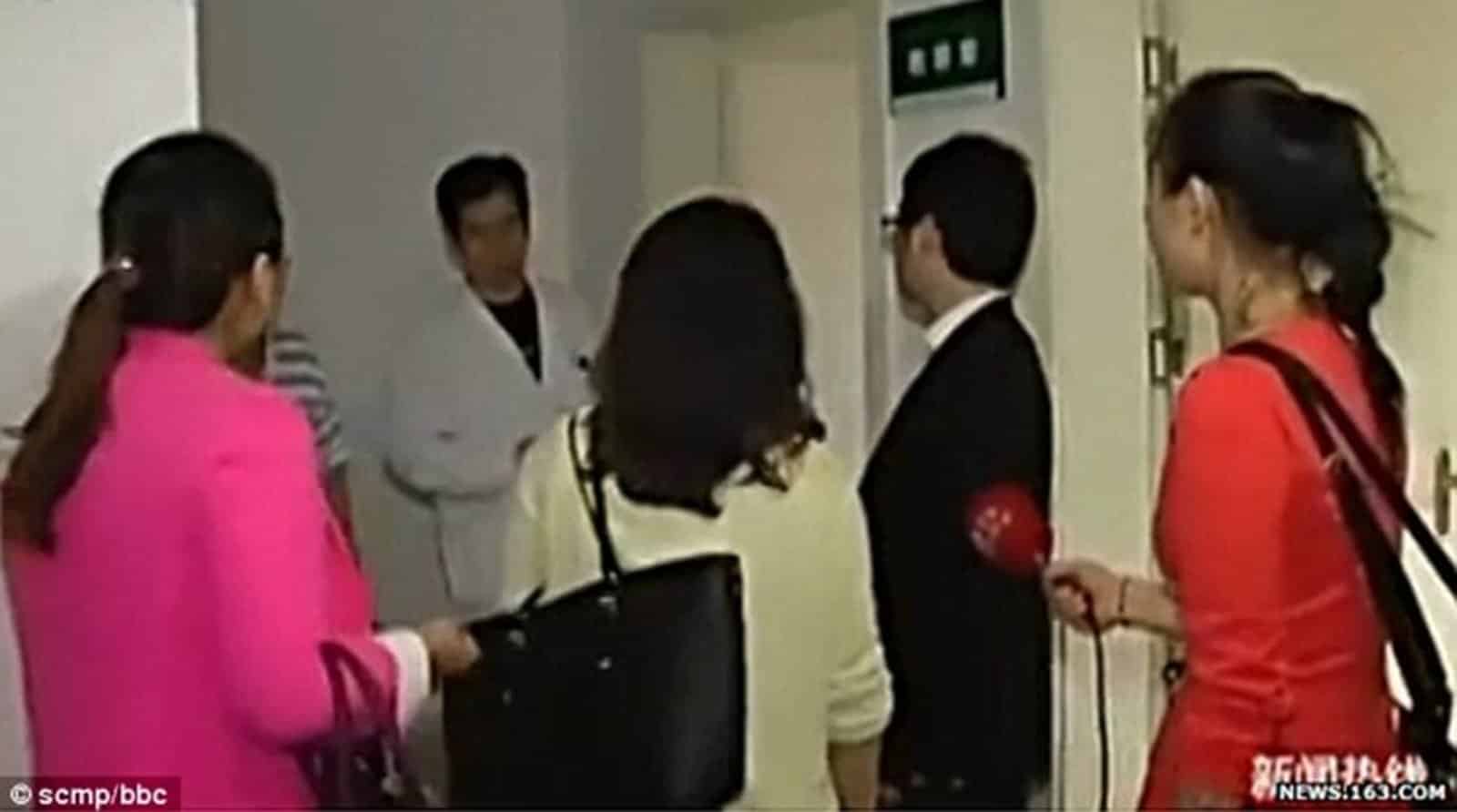 Reports added that some have already started planning their dream wedding with Mr. Yuan.

To date, South China Morning Post reported that an online Facebook group has been established so that the “victimized” women can squeeze more juices on the what, when, where, why and how were they all played simultaneously without even noticing any hint of infidelity and betrayal.

Meanwhile, investigations are already on its way into allegations of possible fraud or scam. Then again, Netizens and online bashers continue to post their mixed reactions on Casanova’s playoffs.

He’s probably wishing he never recovered after all his 17 girlfriends turned up at his bedside. 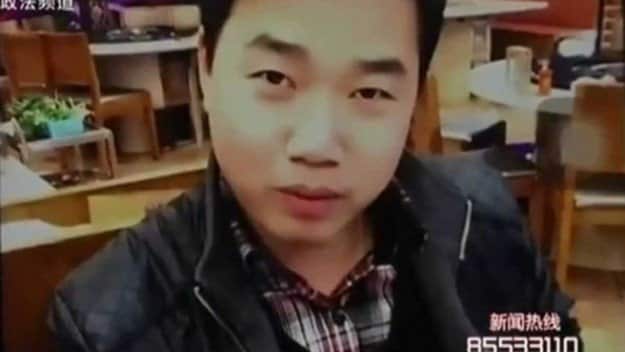 Netizens and online bashers continue to post their mixed reactions on Casanova’s playoffs.

What we can learn from Mr. Yuan of China with 17 girlfriends is that : players should NOT get into accidents & allow hospital visits. #lol

How does one manage to have 17 girlfriends ?

Salute this man RT @DavidNelsonNews: Man's 17 girlfriends respond when he gets in car accident #awkward pic.twitter.com/fTbPDeteMb