Following the implementation of the annual fishing ban in the heavily-disputed South China Sea, China recently declared that they will be providing assistance for Filipino fishermen soon.

This is according to Wang Yi, Foreign Minister of China, who recently made an official visit to Manila, Philippines. The Chinese official said the country is committed to helping the livelihood of Filipinos – particularly those working as fishermen in the area of Palawan. 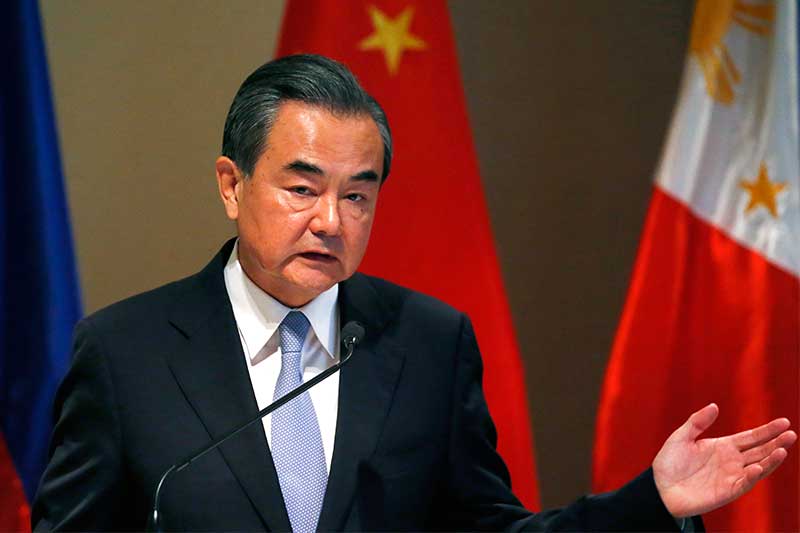 In an interview with reporters in the Philippines, Wang said:

“In order to help Philippine fishermen increase production and improve their livelihood in the near future, China will provide 100,000 young Lapu-Lapu fish to fishermen of Palawan region.” 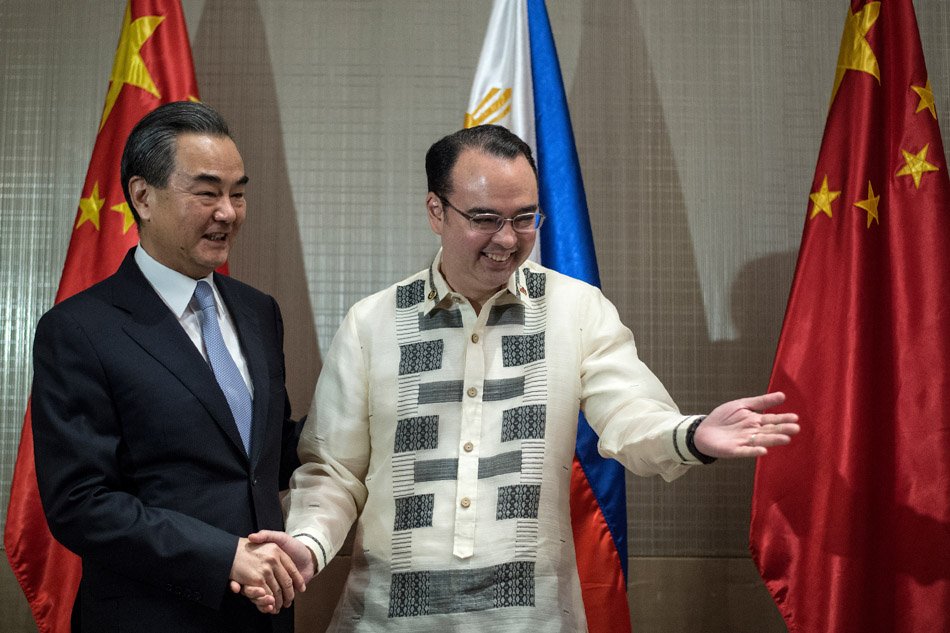 It can be remembered that the Philippines is “claiming a portion of the Spratly Islands, known as the Kalayaan Island Group, located in a 64,000- square-mile area and made up of 54 islands, reefs and shoals,” the Phil. Star reported.

Meanwhile, the said fishing ban in South China Sea applies to China and other foreign fishers. However, the policy does not cover the Spratly Islands or the “southern reaches of the so-called nine-dash line,” pointed out the news source.

Filipino netizens, on the other hand, had mixed reactions about China’s ‘donation’. 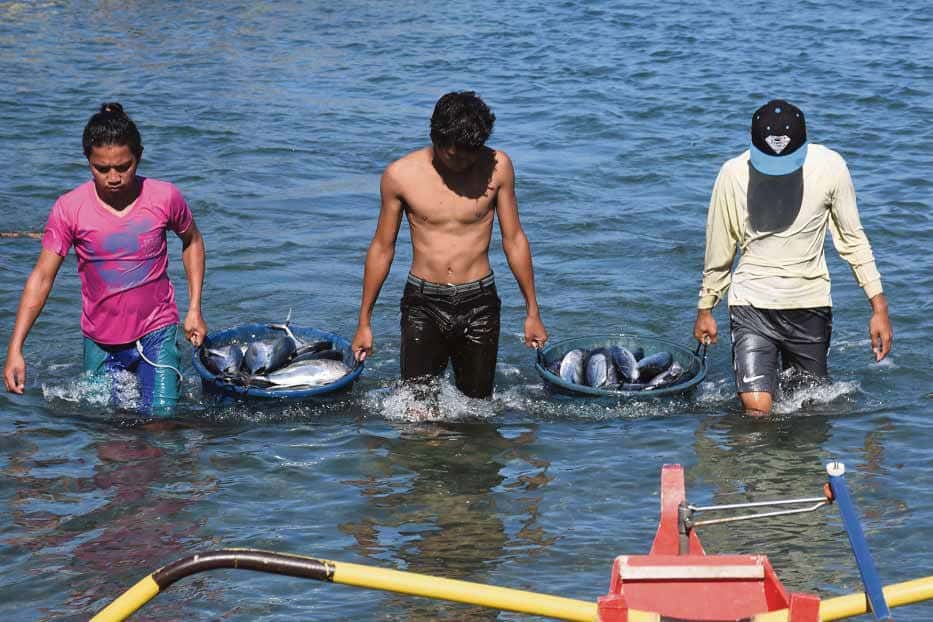 “We don’t need your fish,China. Just get out from our territorial waters so that our fishermen can catch fish in the area unhampered. Fish there are abundant.”

“Why would the supply be provided by China when it is from our own waters?”

“Well this is actually better than fighting China.”

Well what do you think about this news, folks? Tell us about it by hitting the comment section below.