The Permanent Court of Arbitration (PCA) has given the Philippines an international legal victory. It has ruled that China did not have the right to claim the disputed territories in the South China Sea. It also said that China had committed violations by building structures in the area.

The PCA is essentially an international tribunal based in The Hague, Netherlands. It was established under the 1899 Hague Peace Conference. The PCA is tasked to resolve conflicts between its 119 member states.

The Scarborough Shoal is part of the disputed area. 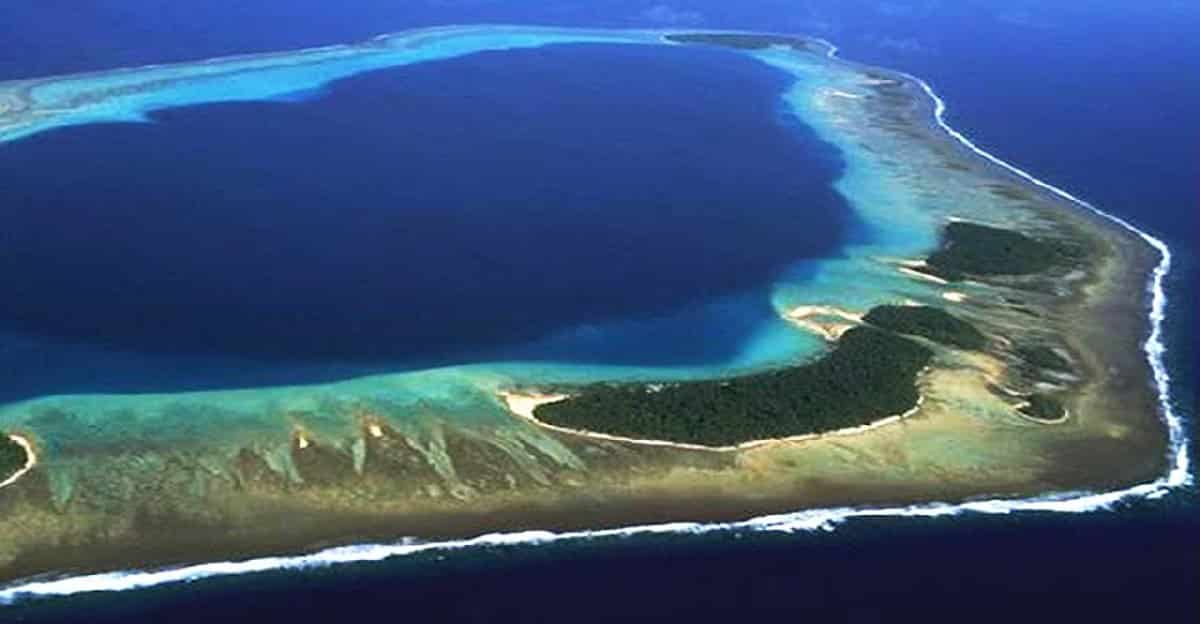 The China-Philippines territorial conflict started in 1947. That was when China marked its claim on the South China Sea with a U-shaped line made up of eleven dashes on the map.

In 1953, the Communist Party took over and removed the Gulf of Tonkin portion of the territorial claim. This erased two of the dashes on the map. Thus, China had a nine-dash line claim from thereon. 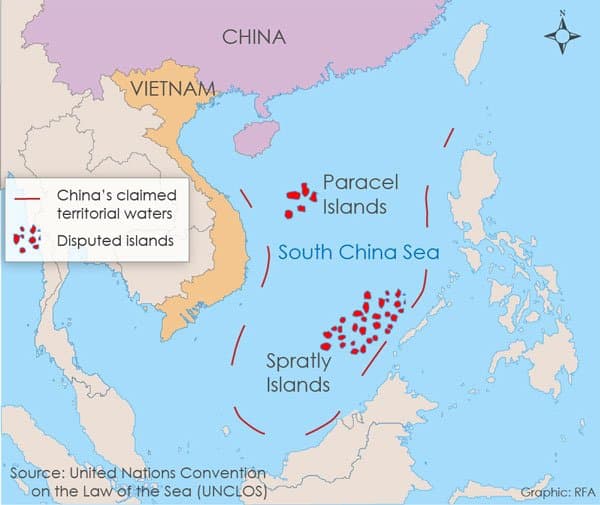 In 1994, the Philippines asserted its rights on the disputed territories under the United Nations Convention on the Law of the Sea (UNCLOS). The UNCLOS defines — among other things — the exclusive economic zones of each member state. Aside from the Philippines, Malaysia, Vietnam, and Indonesia also protest China’s territorial claim.

David vs Goliath: A Chinese coast guard ship and a Philippine supply boat engage in a standoff. 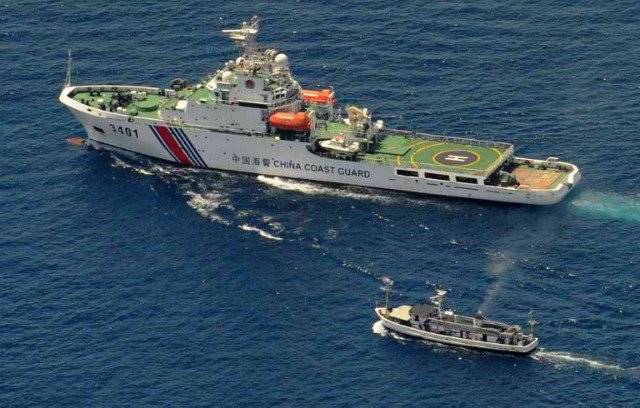 Over the years, China did reclamation projects in the disputed area. During this time, various Philippine vessels report being harassed or driven away by alleged members of the China Coast Guard.

The Chinese government's construction at the Fiery Cross Reef. 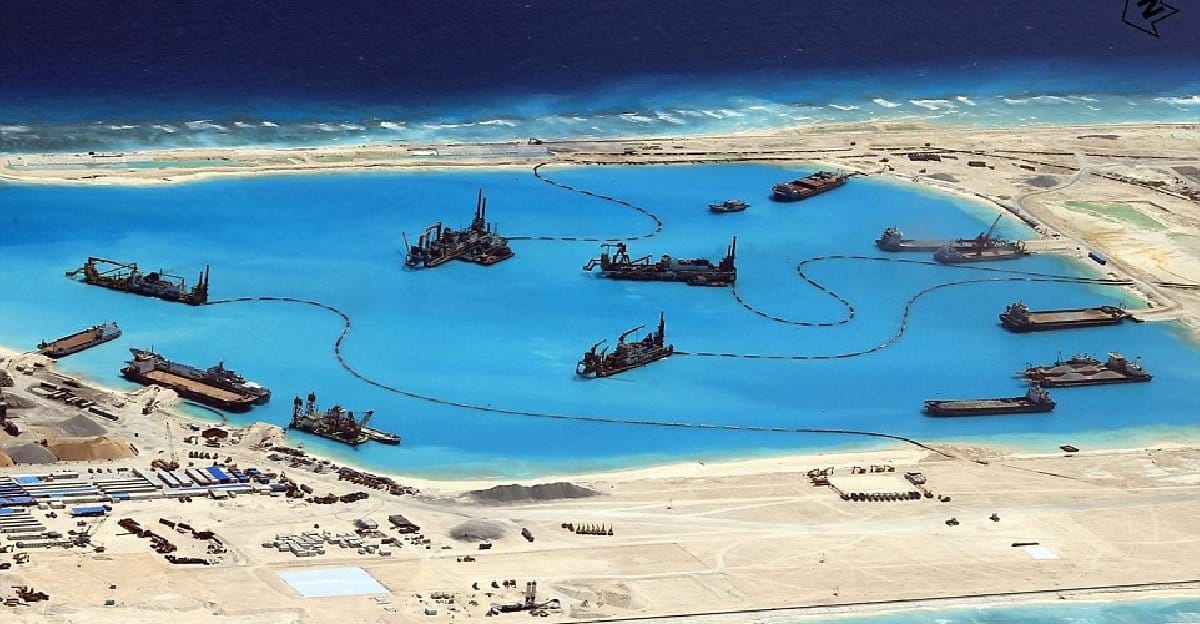 In 2009, China submitted its nine-dash line claim at the United Nations. China made this move in response to applications by Vietnam and Malaysia “for recognition of extended continental shelves.”

In 2013, the Philippines brought its dispute against China to the PCA.

The structure China built on the Mischief Reef. 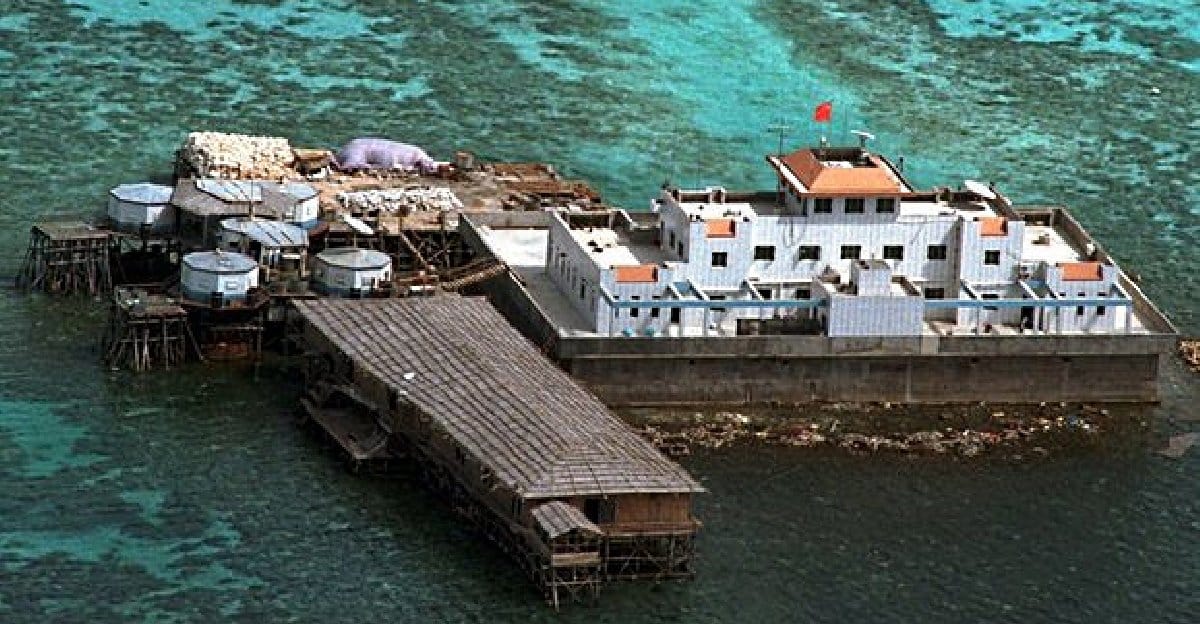 The PCA released the document explaining its ruling, “The South China Sea Arbitration Award of 12 July 2016.” The document is around 500 pages long.

In a nutshell, the PCA basically pointed out: “Although Chinese navigators and fishermen, as well as those of other States, had historically made use of the islands in the South China Sea, there was no evidence that China had historically exercised exclusive control over the waters or their resources.”

Moreover, the PCA also stated that China had harmed the environment with its extensive reclamation projects in the disputed territory.

There's a wealth of gas and oil reserves in the area. 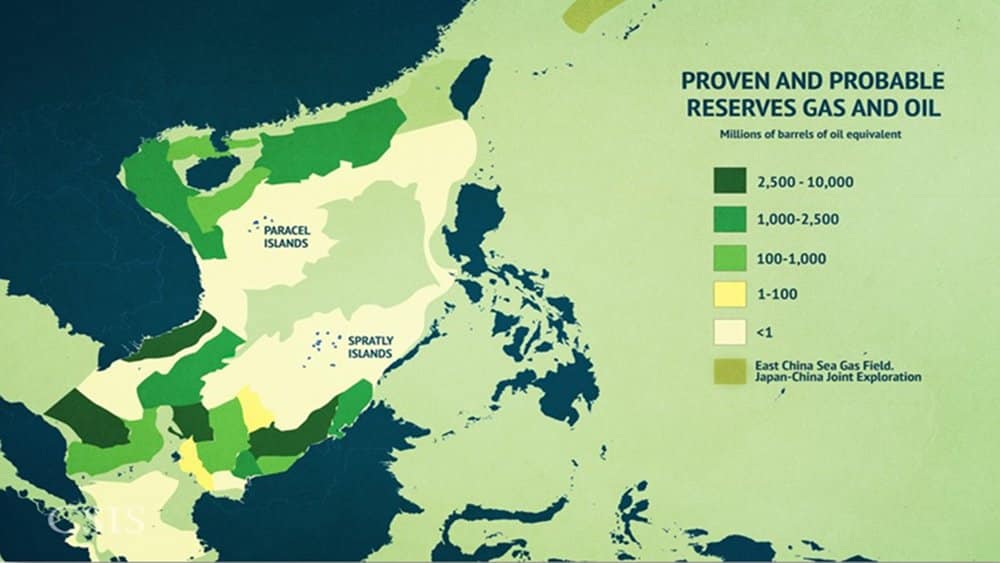 Indeed, scientists have identified the presence of oil and gas reserves in the disputed territories.

Filipinos are jubilant over the PCA ruling in Metro Manila. 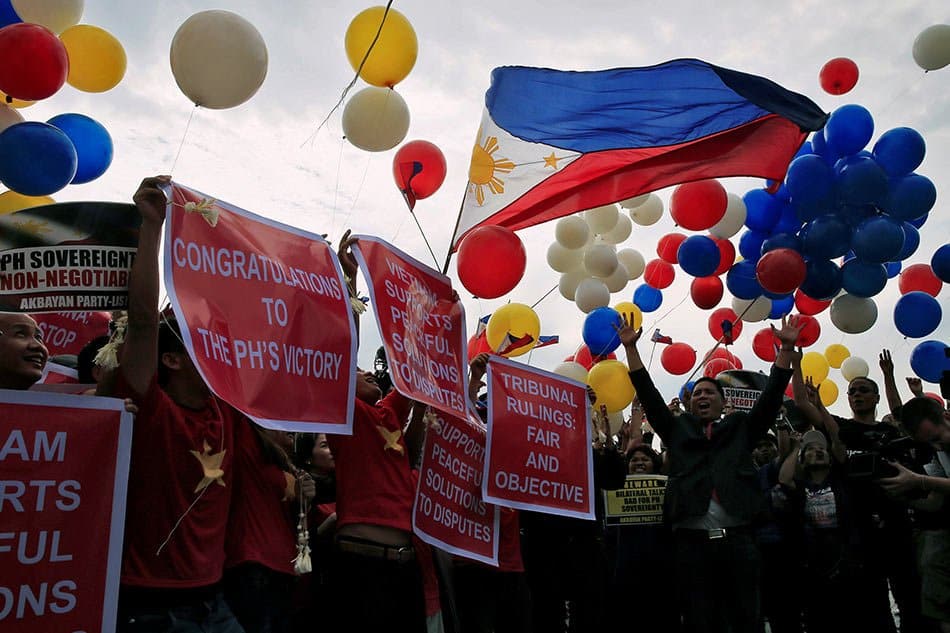 Yasay also added, “The Philippines reiterates its abiding commitment to efforts to pursue the peaceful resolution and management of disputes with a view to promoting and enhancing peace and stability in the region.”

China has rejected the PCA’s ruling. In fact, Chinese President Xi Jinping reiterated that the South China Sea has been their territory since “ancient times.” For its part, the Chinese Foreign Ministry declared that it “opposes and will never accept” the said ruling either.

Meanwhile, the Philippine Embassy in China reminded Filipinos there to “be careful in the face of threats to their welfare and the safety of their belongings because of the current situation or political issue.”

The calm scene near the Philippine Embassy in Beijing. 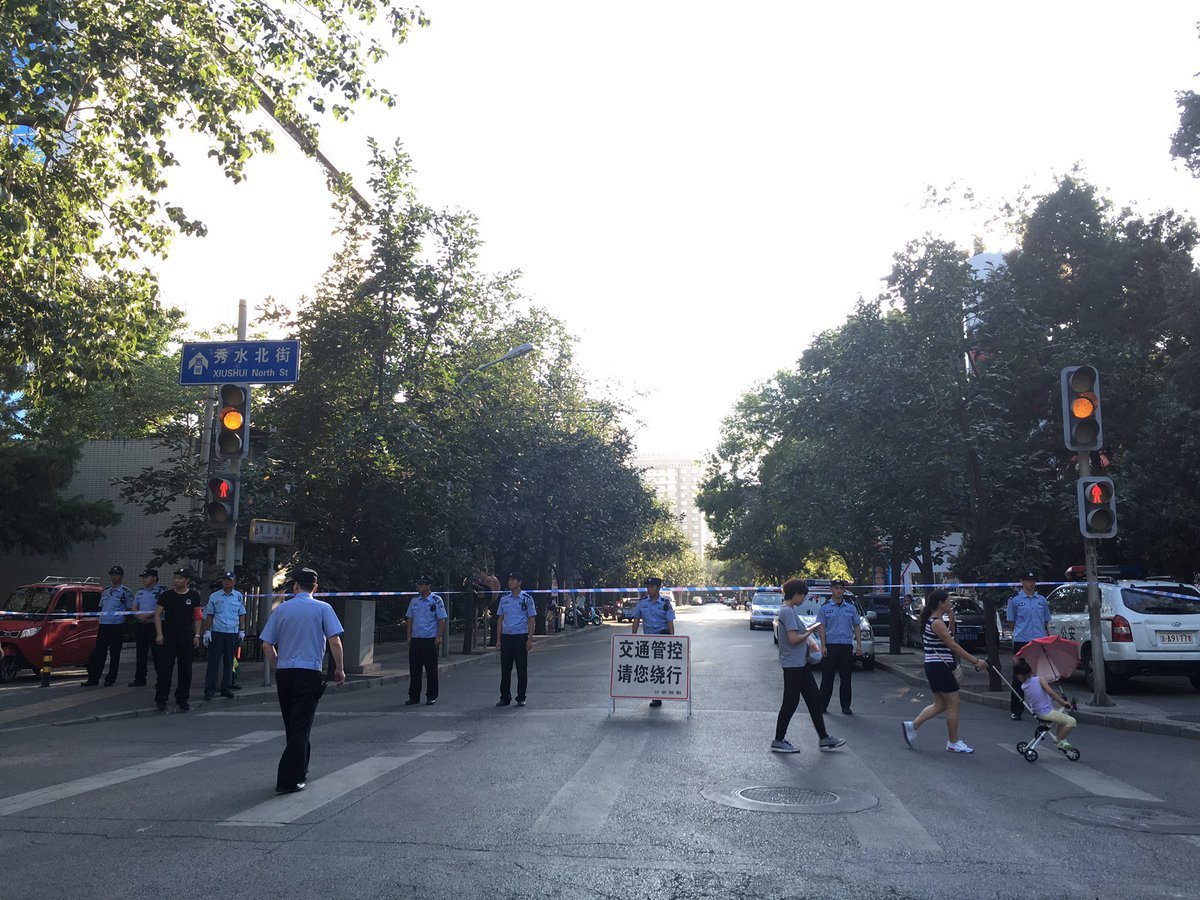 In any case, the Philippine embassy in Beijing was cordoned off following the PCA ruling. Perhaps, the Chinese government anticipated protests to ensue because of the decision in favor of the Philippines. But, so far, foreign journalists in China reveal that there seems to be no sign of unrest.

Then again, China is expected to contest the ruling. So, this dispute really isn’t over yet. For now, though, Filipinos can simply take some time to enjoy their victory.