China has recently launched the first ever train service that travels from the country all the way to Britain. The train will cover about 12,000 miles and will pass Kazakhstan, Russia, Belarus, Poland, Germany, Belgium and France before reaching its destination at Barking, east London.

The locomotive left China last January 1, 2017 and is expected to arrive at Britain after completing its 18-day journey.

It carries goods including bags, clothes, socks, suitcases, and other household items. 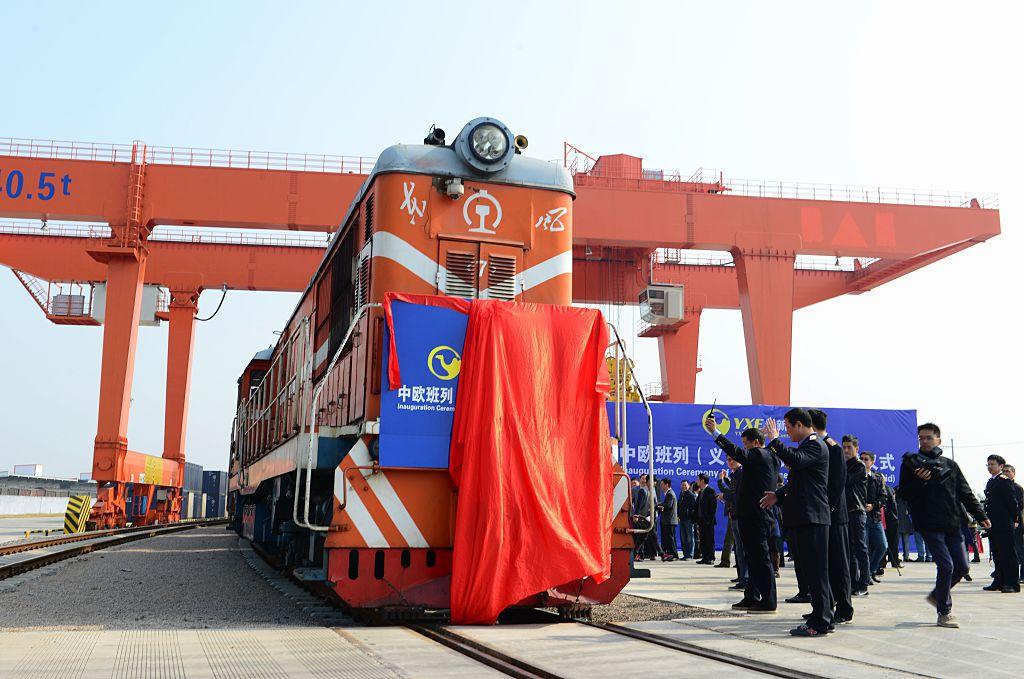 By comparison, the train is more cost-effective than air freight and much faster than sea cargo. 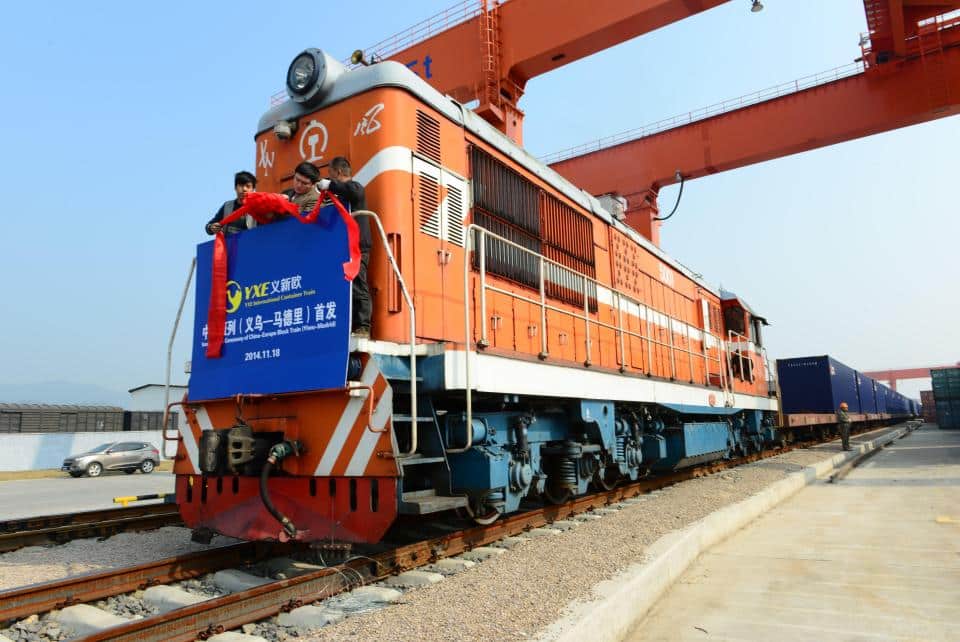 Of course, this transportation feat is done as part of the “One Belt, One Road” strategy of President Xi Jinping with the goal of connecting Asia with Europe and Africa by taking advantage of Silk Road trading routes.

The freight train project was introduced to the world the same day as the launching of China Central Television, the country’s biggest network.

In an interview, Xi encouraged the network to “tell China’s story well… and showcase China’s role as a builder of world peace”. 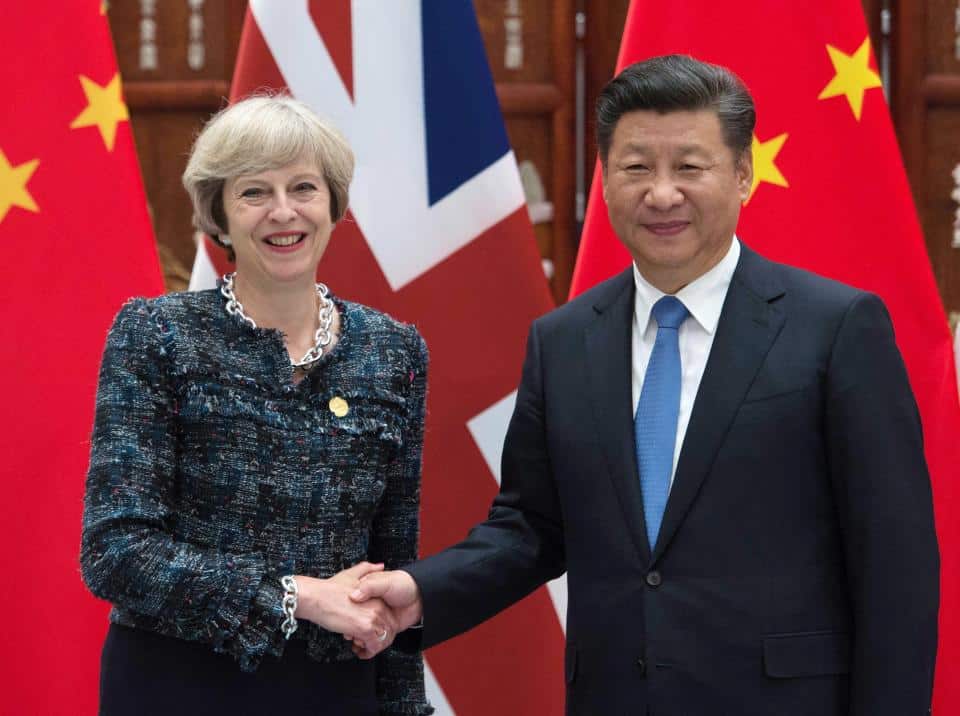 Meanwhile, the China Railway Corporation says that the project aims to strengthen trade and investment ties between China and European nations. 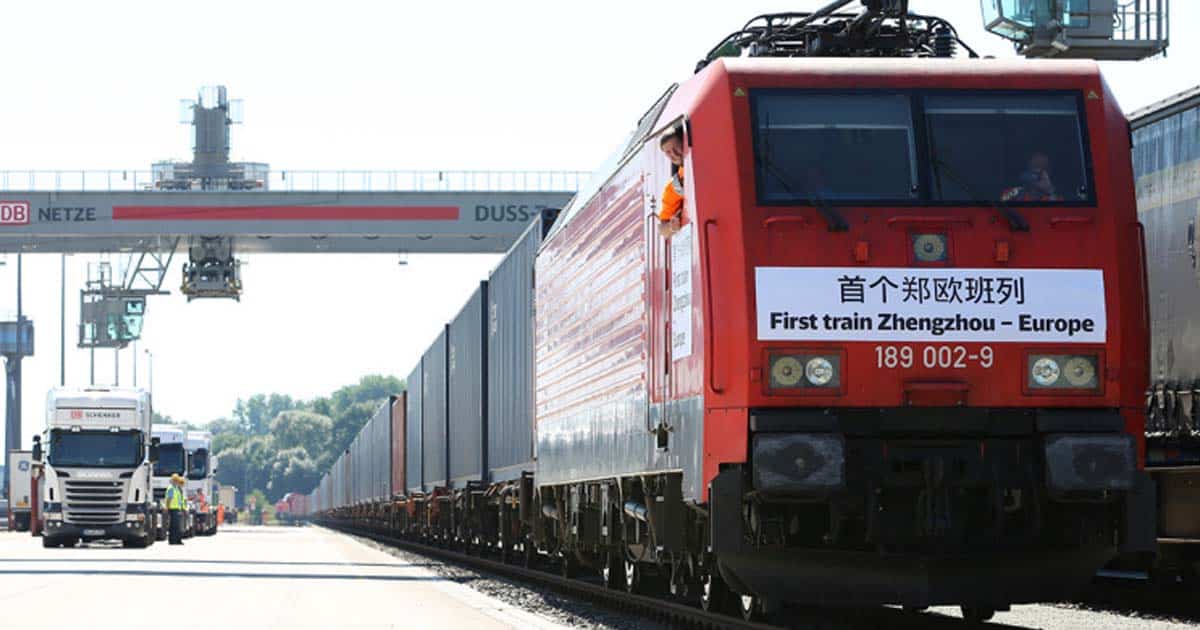 There are currently 39 routes linking 16 Chinese cities to 12 European cities. 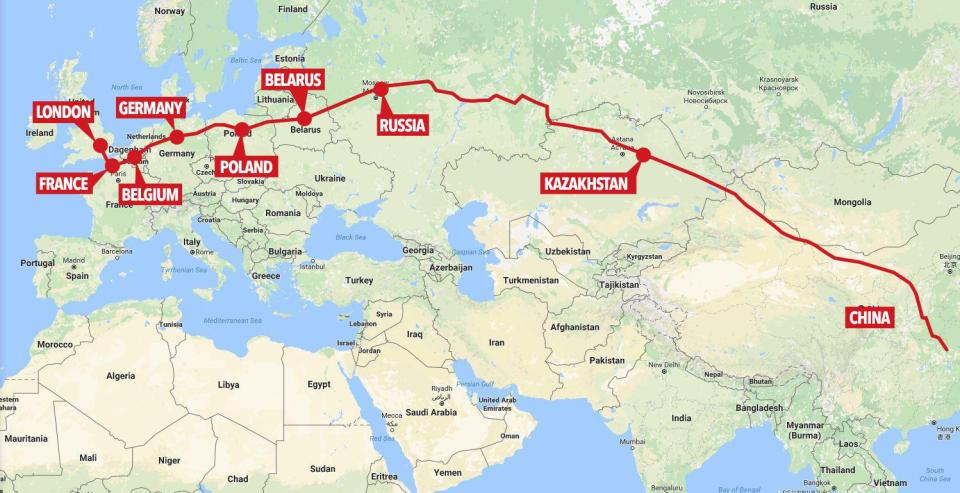 With various railway tracks along the journey, it is not possible for a single train to travel the entire route and so some of the containers will have to be reloaded or removed at different points.

According to reports, UK is the 8th country to be added to the China-Europe route with London being the 12th European city.