Considering all the conspiracy theories of government cover-ups about the existence of aliens, it is quite surprising that Chilean authorities have shared a mysterious ‘UFO’ footage and openly admitted that they’re still completely unsure what it is.

The said video shows us an unidentified flying object across the sky, ‘leaking’ an unknown gas. 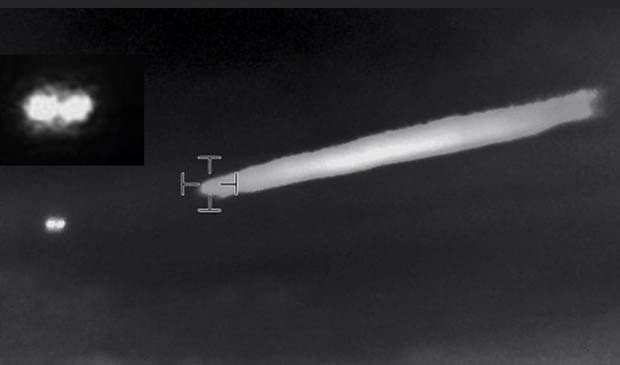 According to reports, the bizarre video was taken by a Chilean Navy helicopter last November 2014. After spending 2 years investigating it, the government admits they are still baffled about it.

Reports even confirm that the helicopter pilot who captured the footage on camera wasn’t a Navy newbie either. He was an “established captain with years of experience under his belt,” Unilad tells us, and he described the strange object as a “flat, elongated structure” with “two thermal spotlights like discharges that did not coincide with the axel of motion.”

Another flight technician who also saw the bizarre sighting said that the flying object was “white with a semi-oval shape on the horizontal axis.” 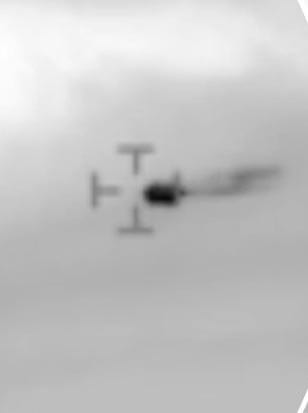 Nuclear chemist Mario Avila, who was involved in the investigations, had the chance to speak with both witnesses. He admitted:

“I was very impressed by these witnesses.

“They were highly trained professionals with many years experience, and they were absolutely certain that they could not explain what they saw.”

Meanwhile, photo analysts verified that the object was a “real 3d” structure with volume and it had “control in its movements,” meaning the video was authentic and not altered in any way. Investigations ruled out possibilities that the object could be an airplane, a bird, insect, drone, parachute, or hang glider.

So can we all conclude that it was indeed a real UFO? 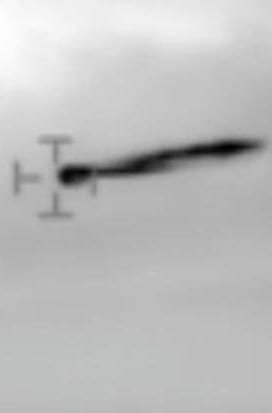