Sometimes, too much of everything can be bad and the same notion can be applied in workplaces. This is why Madalyn Parker, a web developer, decided to take a few days off in order to spend some “me time” and focus on her mental health. What happened afterwards was a total shock for her and, well, the rest of people who knew her story.

Parker works in Olark, a live chat software engineering company, and she is known as a serious advocate for supportive work environments. She even wrote an essay back in 2015, detailing the traumatizing experience of battling mental health issues and how it almost ruined her career.

Madalyn Parker asked to take a quick leave to focus on her mental health. 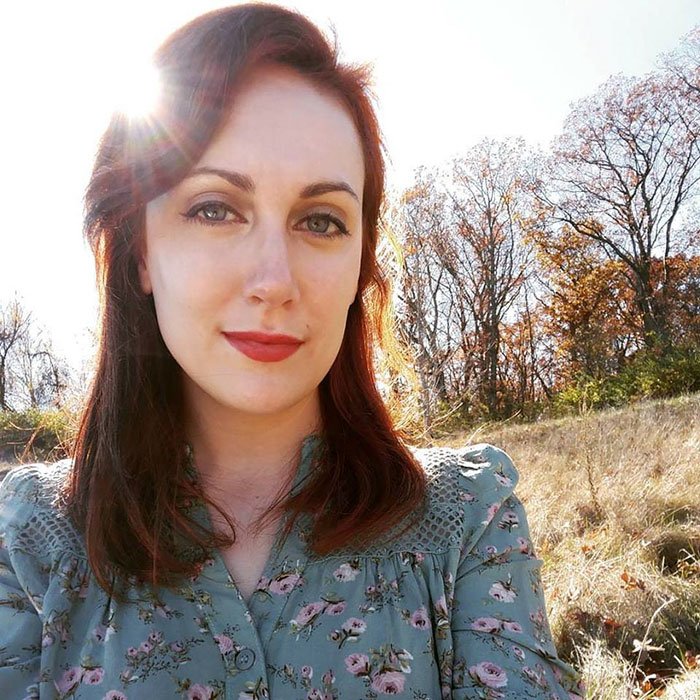 Truth is, corporate culture is best defined for anxiety, depression and stress. These are words that best describe an employee’s emotional and well-being state when working in a fast-packed environment. Ironically, most of these organizations fail to grasp the fact that mental health plays a significant role in keeping up with the pace.

To her surprise, the company's CEO expressed how important sick days are for mental health. 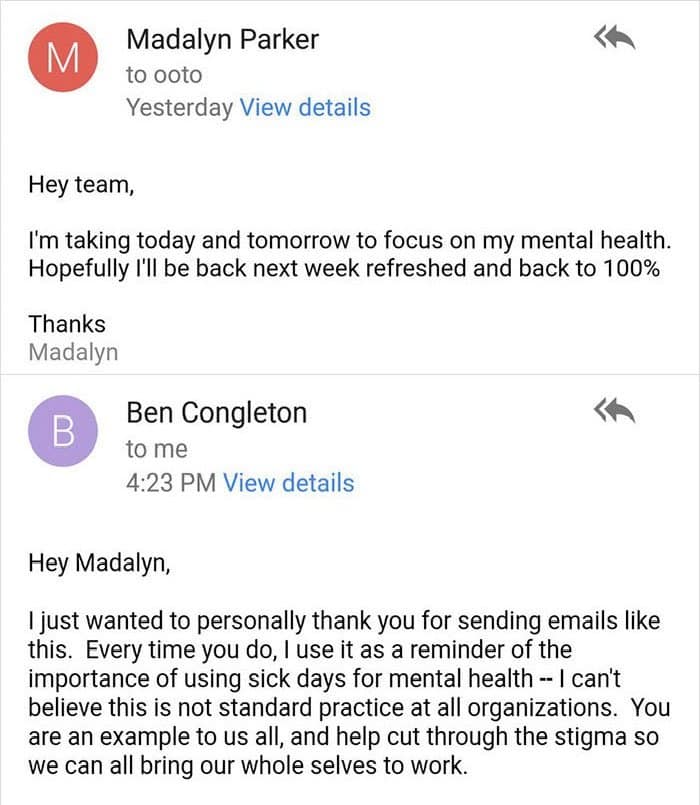 Realizing how mental stress once affected her, Parker decided to email her colleague and her boss to notify them about her planned days off, according to Bored Panda. “I’m taking today and tomorrow to focus on my mental health,” the email said. Parker also detailed her reason for doing so, which is to focus on her mental health. She even assured that she would be back “100%.”

But perhaps the most interesting part was the reply from her boss, who earned the respect of many, many people. The CEO, Ben Congleton, appreciated Parker’s honesty and email, which he calls “a reminder” of the importance of mental health. He mentioned how she helped cut through the stigma that has plagued the corporate culture since time immemorial.

Later on, Parker decided to share the reply of her boss on Twitter and it went viral from there. Obviously, this made Congleton somewhat happy, as he did not expect such reception. While there were those who applauded the email exchange, there were those who quickly bashed it. Of course, they have their own reason to share. 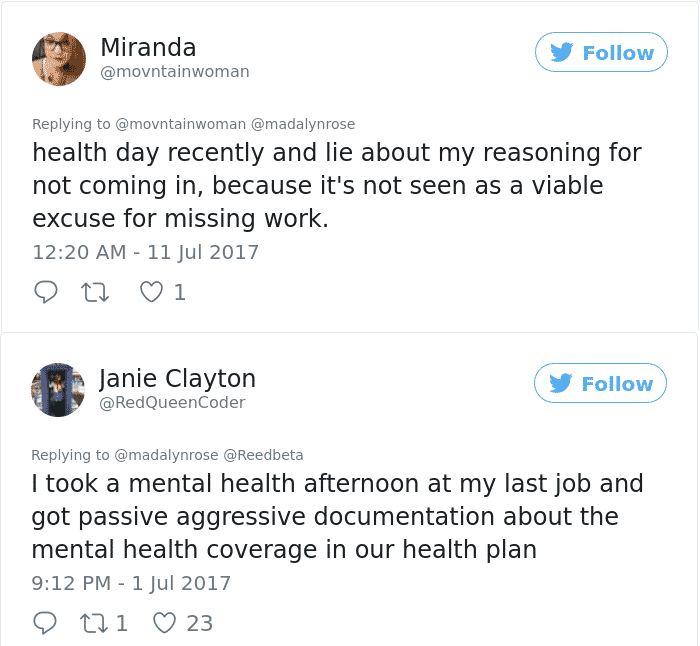 In fact, the discussion even went to the type of people who should take mental health vacations. They ridiculed the supposed difference between sick leave and vacation leave. But regardless, it cannot be denied that mental issue is a serious thing. 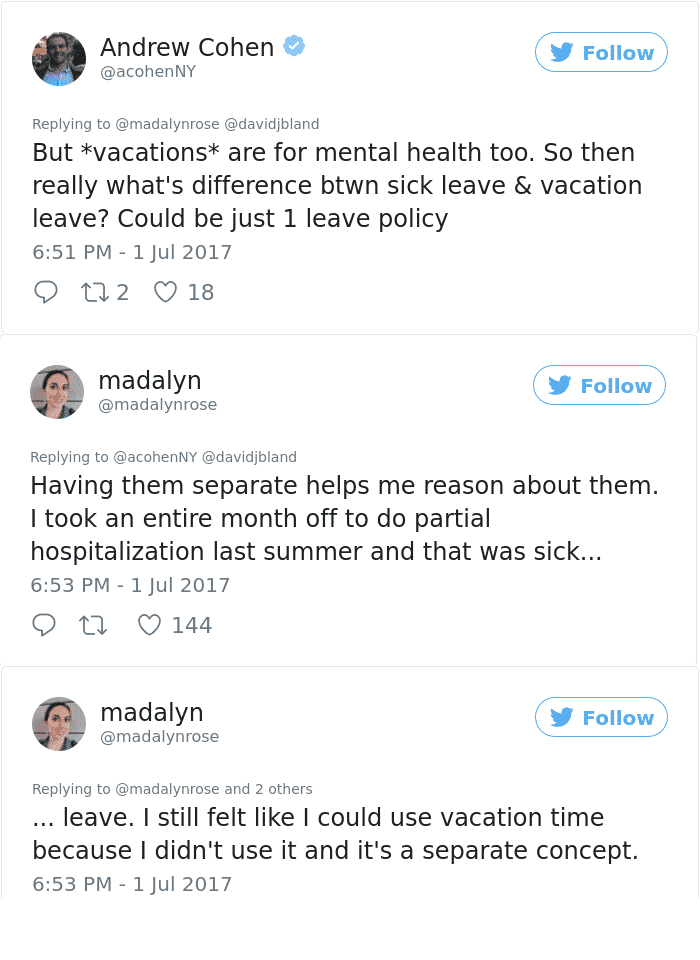