It was like a bad dad joke waiting to happen and when it did, it was totally satisfying to witness. We’re talking about this entertaining incident which recently went viral on social media featuring a cat who totally stole the spotlight during a fashion show. And yes, the kitty did its own version of the catwalk!

The event was the Esmod International Fashion Show and it was held in Emaar Square Mall in the city of Istanbul, Turkey. Out of nowhere, a cat invaded the floor and started cleaning herself, fighting the models, and then – like a real boss – began showing them how it’s supposed to be done. 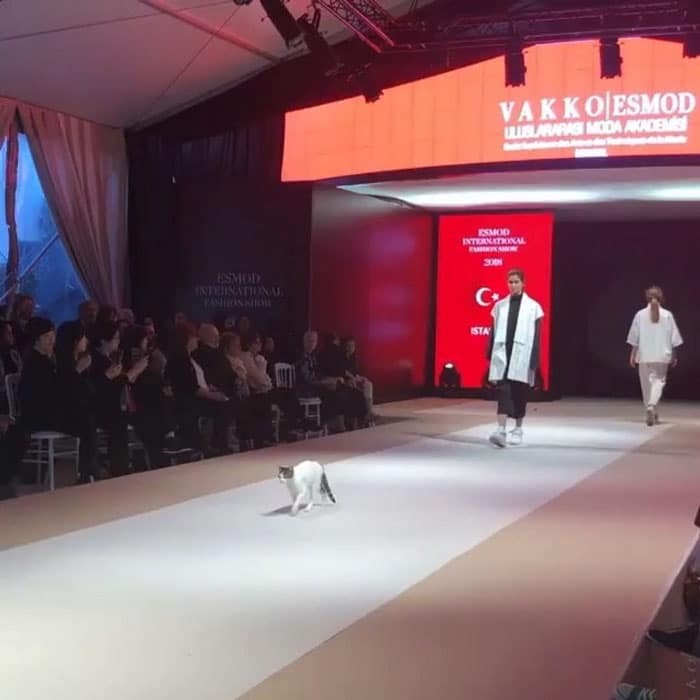 In an interview with The Dodo fashion designer Göksen Hakkı Ali said it was indeed an unexpected occurence:

“Everybody was in shock… It’s unclear where the cat had come from, but her motives were pretty obvious — she wanted the full attention and admiration of the audience.”

“And judging from her adorable little attacks on the models passing by, those weren’t things she was willing to share.”

Check out the other photos taken by attendees at the fashion show here: 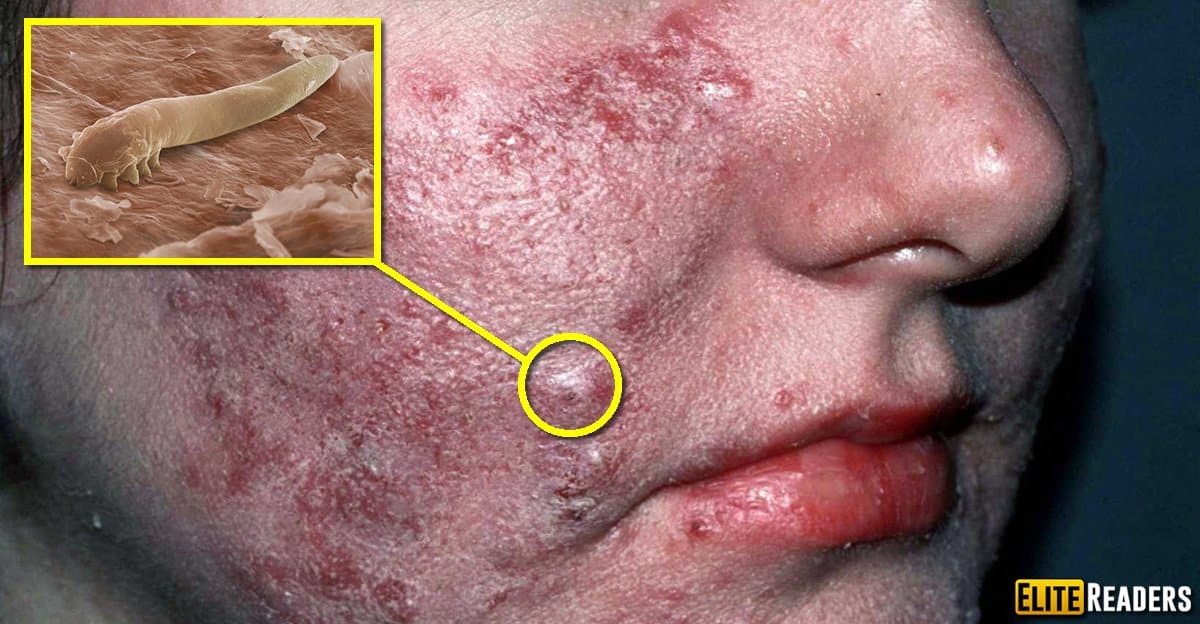 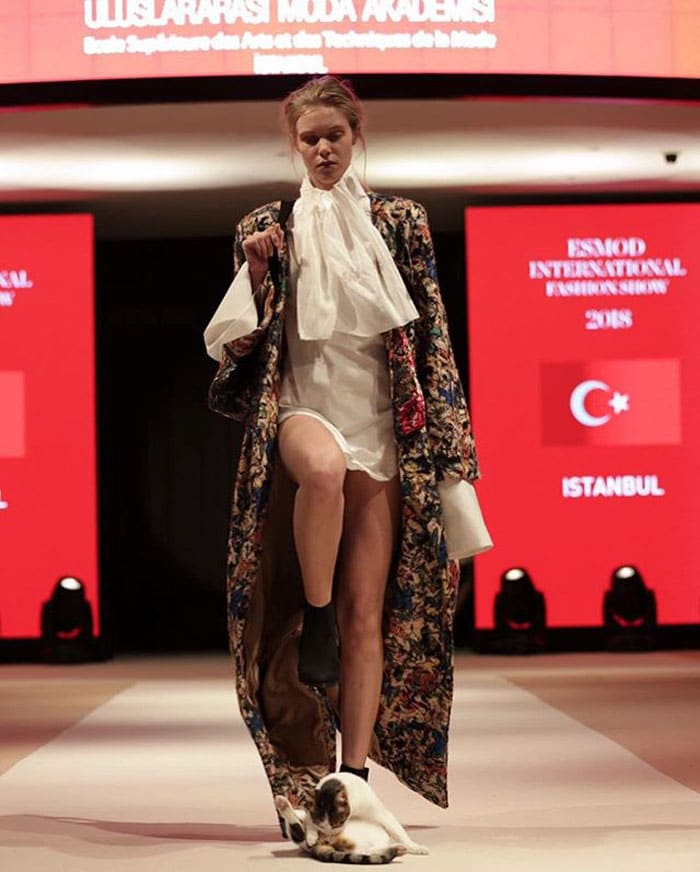 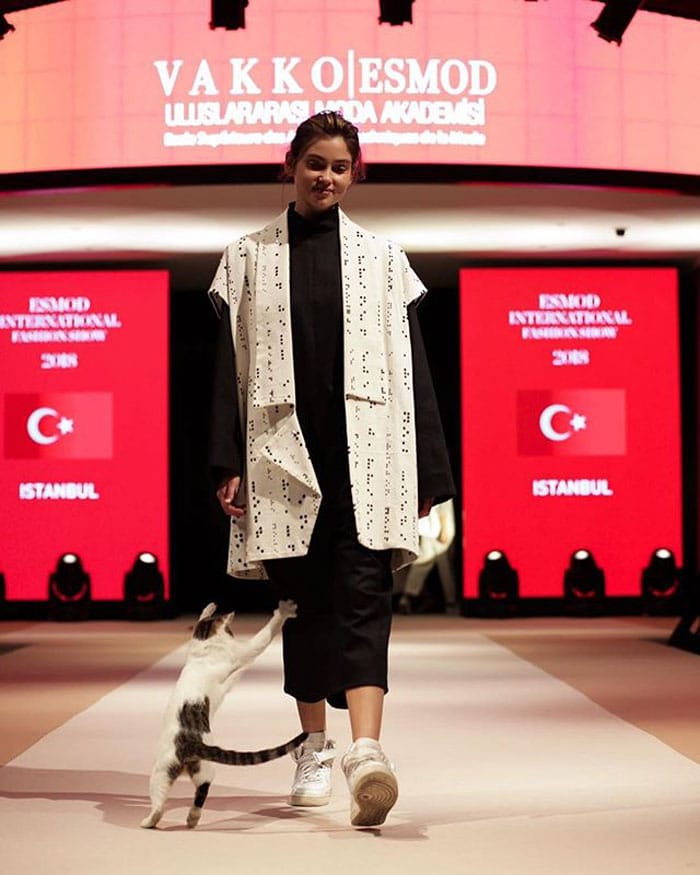 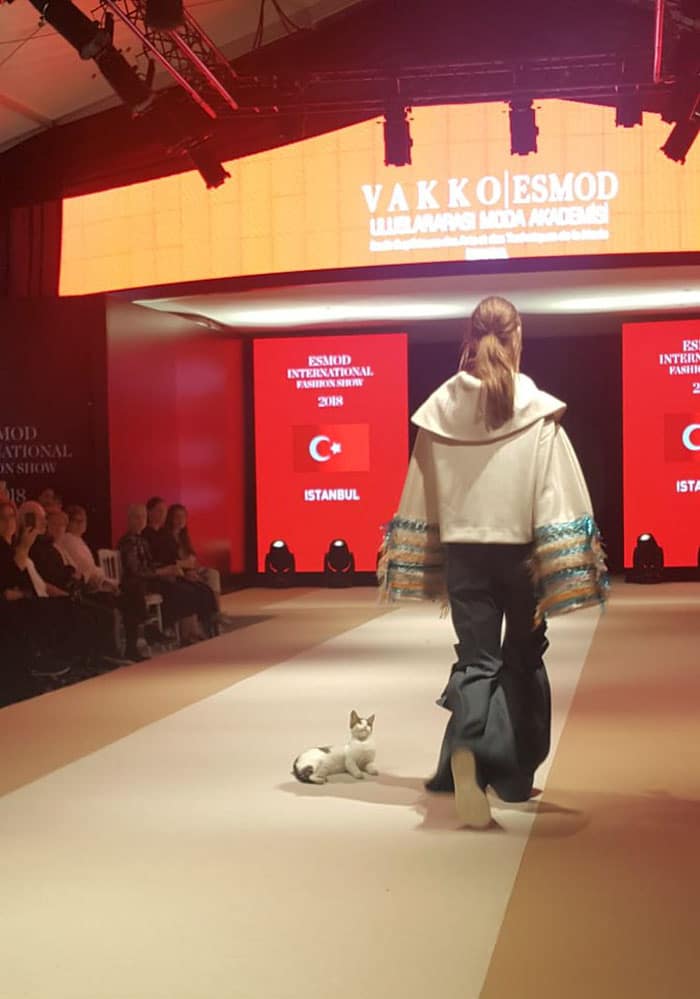 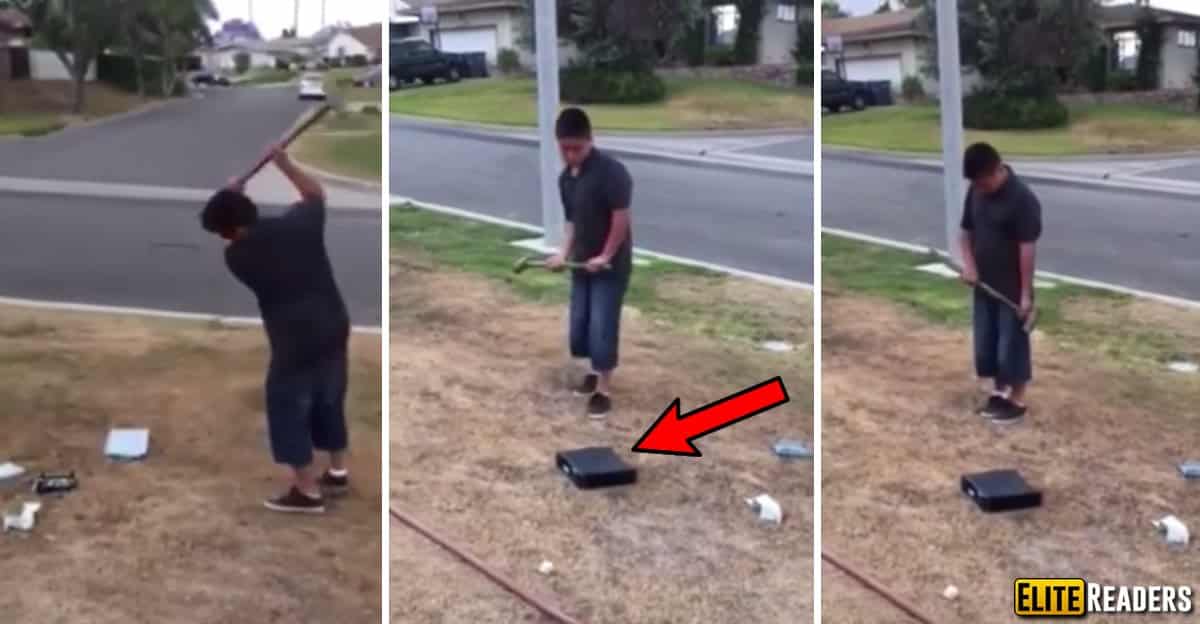 Naturally, netizens couldn’t help but comment with the models’ hilarious encounter with the furry kind.

“Cat is like ‘you’re doing it all wrong girls.’

“Those models were so professional! I wouldn’t have been able to resist giving the kitty a little ear scratch before I left lol.”

“The poor designer’s pieces are sadly easily outshined by the fabulous cat.”

When asked if the cat had any future in the world of fashion modeling, Ali replied “Haha, maybe, why not?”

Honestly, that would be very cool to see.