Vancouver’s Sky Train passengers were shocked over a Canadian woman’s behavior after she yelled “Go back to the Philippines” to an elderly Filipino couple, who she thought were talking loudly inside the train.

The unidentified Canadian woman was also surprised when another male passenger defended the old Filipino couple, calling her “racist.”

The incident started when the Filipino couple, who were seated near the door of the train, were talking in Tagalog, the Philippines’ native language. The Canadian woman apparently felt like they were conversing loudly inside the train wagon.

The Canadian woman got furious, interrupted the couple's conversation and yelled, "I was born and raised right here". 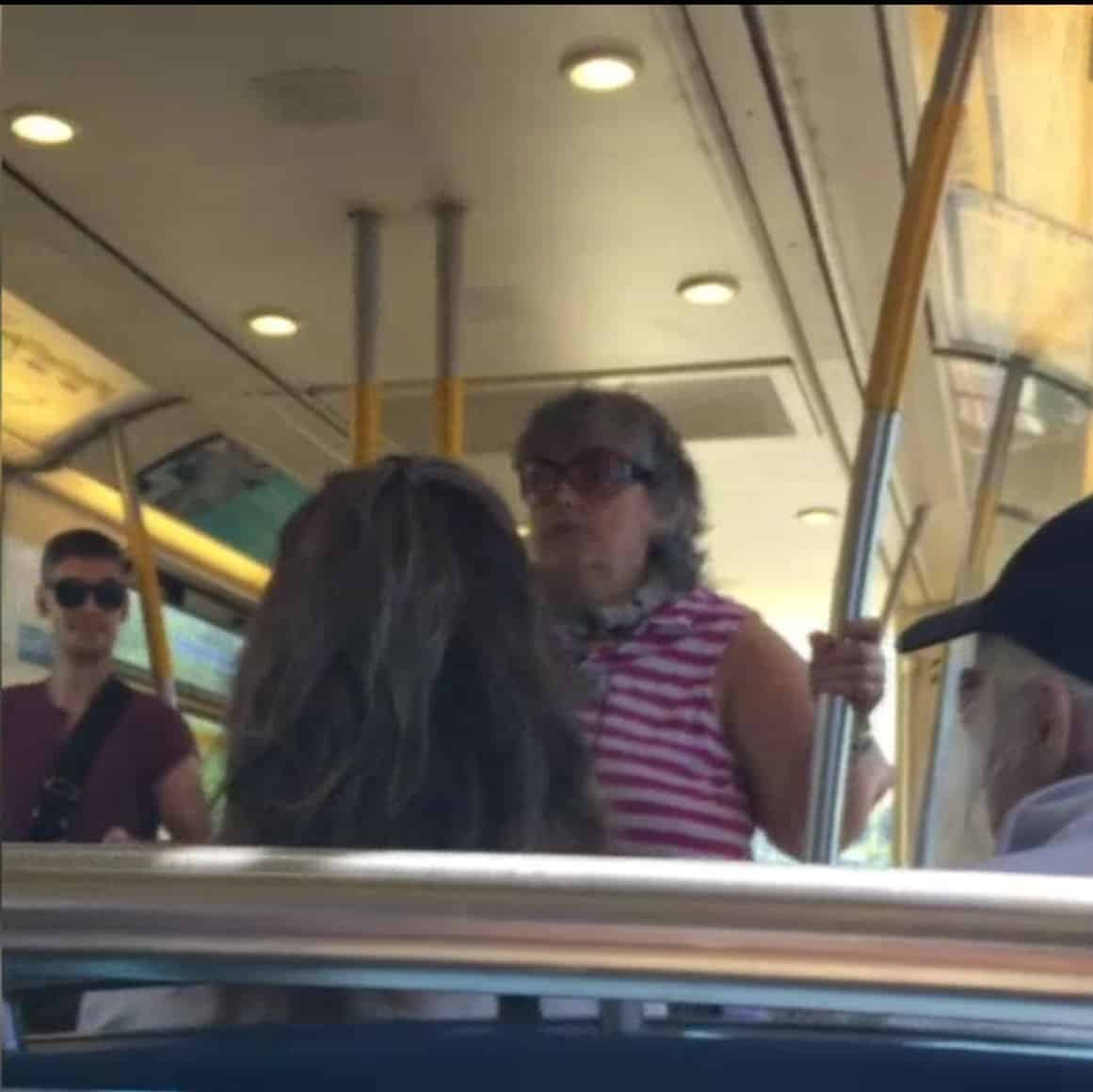 “Go back to the f*cking Philippines!” she added.

When the Filipino woman responded, “Oh don’t say that,” the Canadian woman yelled, “No, I’ll say what I want.”

The Filipino man then apologized to the Canadian woman and explained that it’s normal for people to talk loudly in the Philippines. Despite the man responding to her in English, the Canadian woman called the couple “stupid” and repeatedly told them to learn how to speak in English.

A Filipino passenger, Paula Correa, who recorded snippets of the incident, noted that English is one of the two official languages of the Philippines. 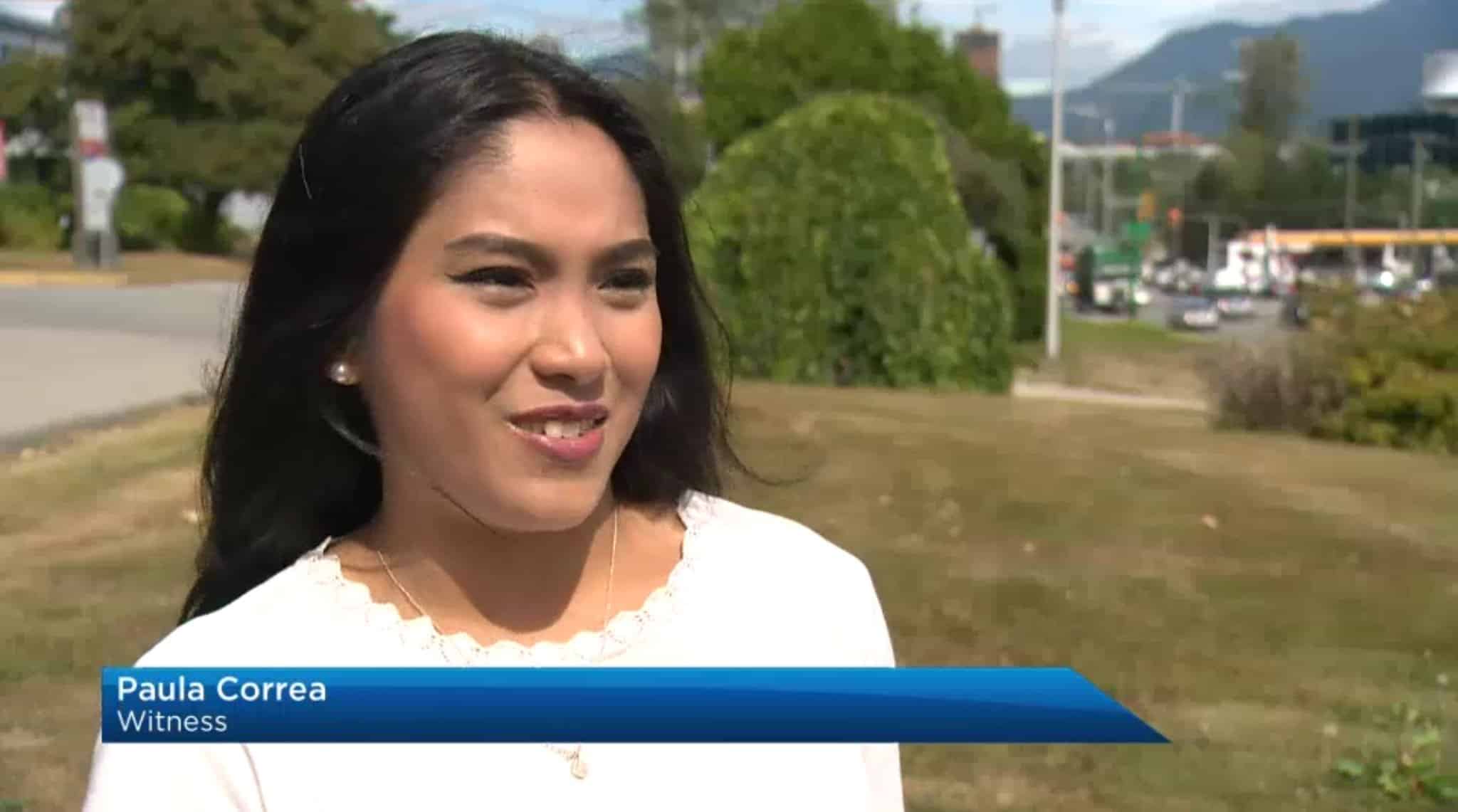 “Filipinos are mostly bilingual,” said Correa, who is of Filipino descent. “We speak both English and Tagalog or whatever dialect we speak. It’s ridiculous how ignorant people are. The couple was replying to [her] perfectly well in English.” 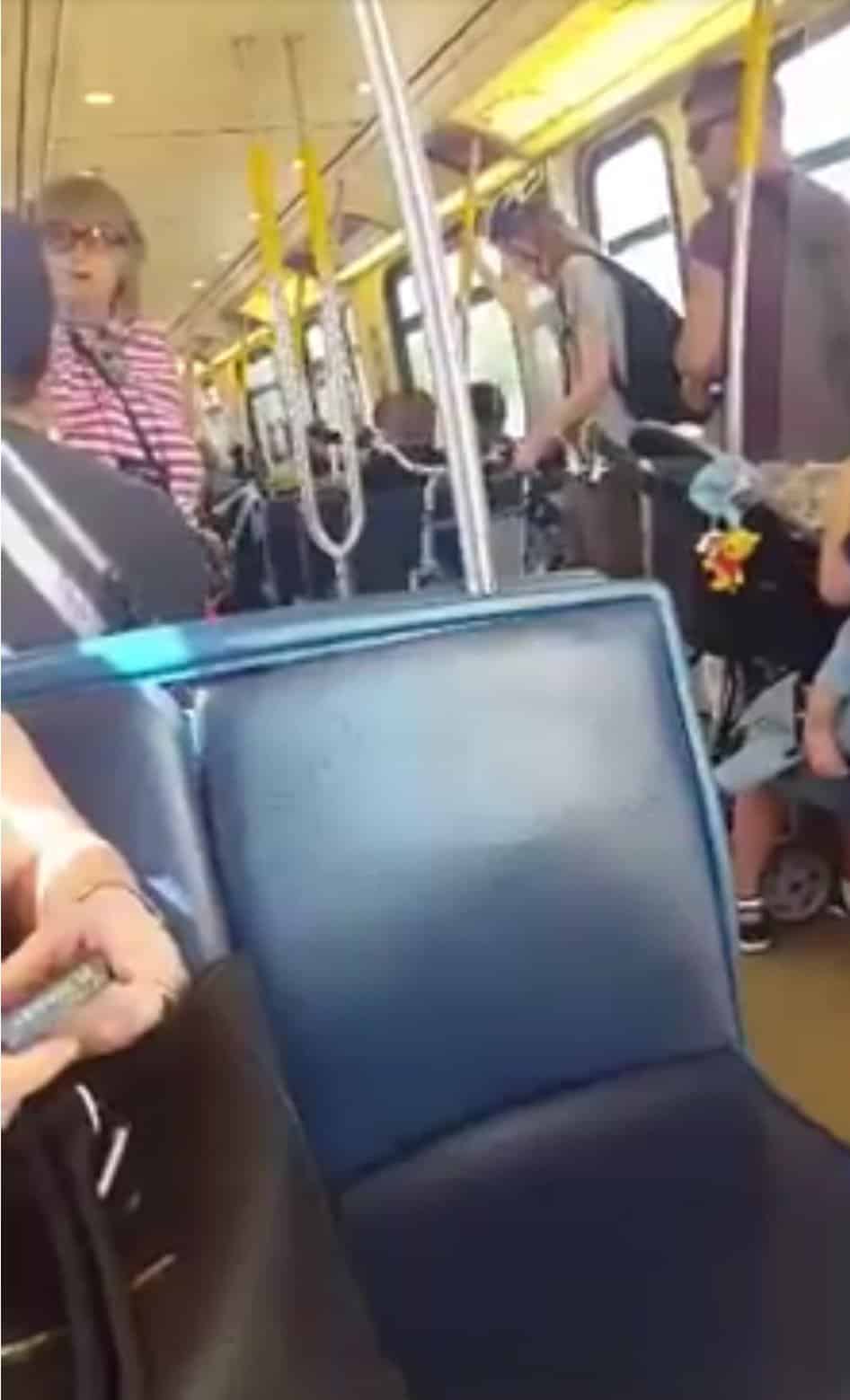 The Filipino woman responded but it was inaudible in the video until a teenage boy stepped up and defended the Filipino elderly couple.

“Get the f*ck off the train!” he told the woman.

The woman then turned to the boy and verbally attacked him. 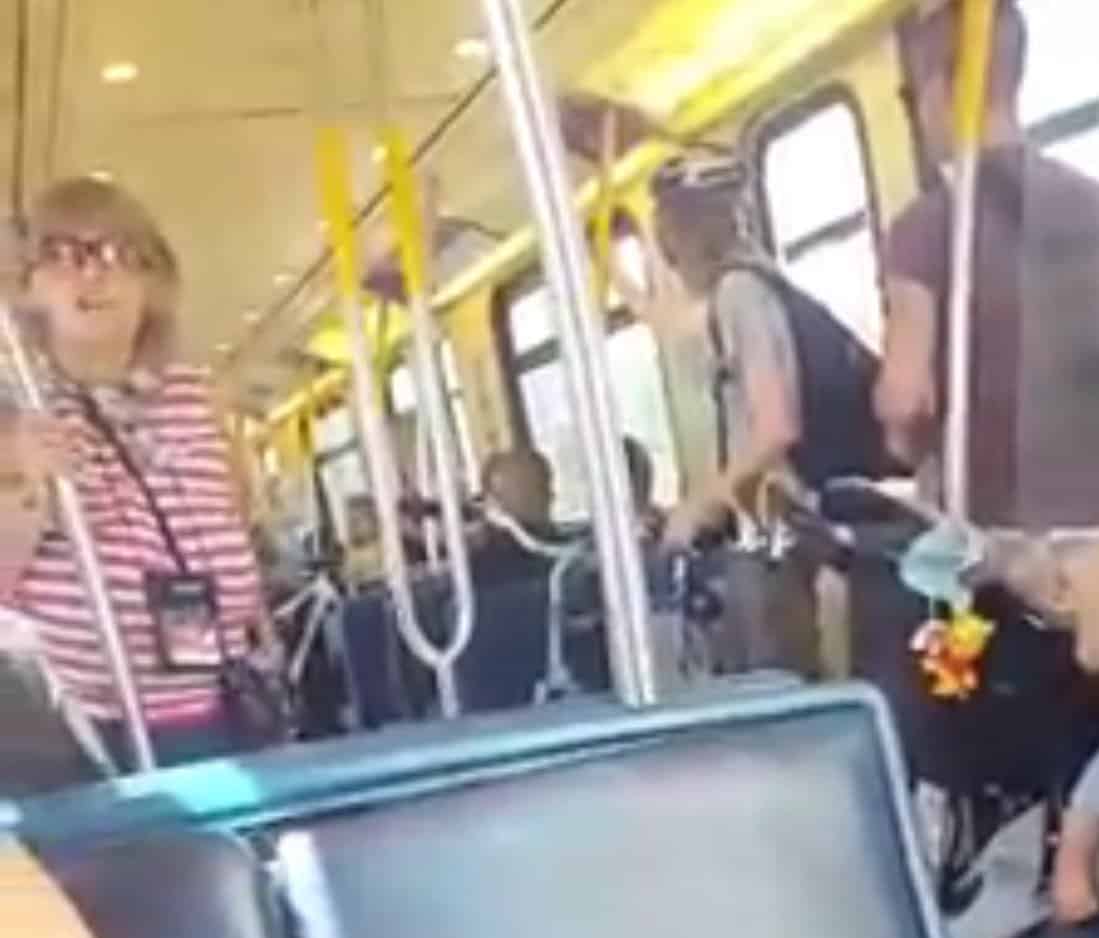 “Why don’t you? I’m not getting off,” she firmly said.

The teenage boy lost his cool and blurted out how racist the Canadian woman was to the Filipino elderly couple. 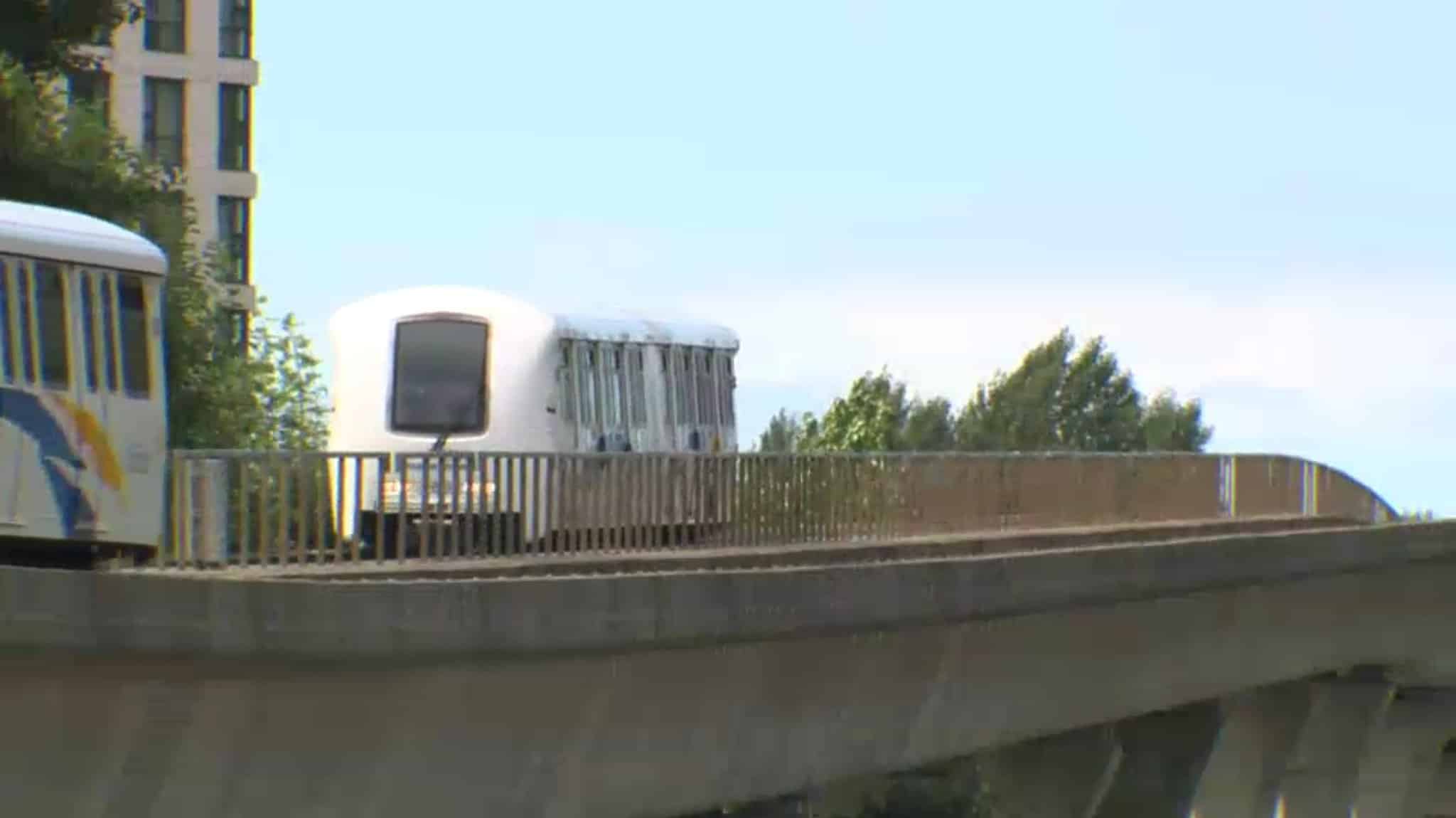 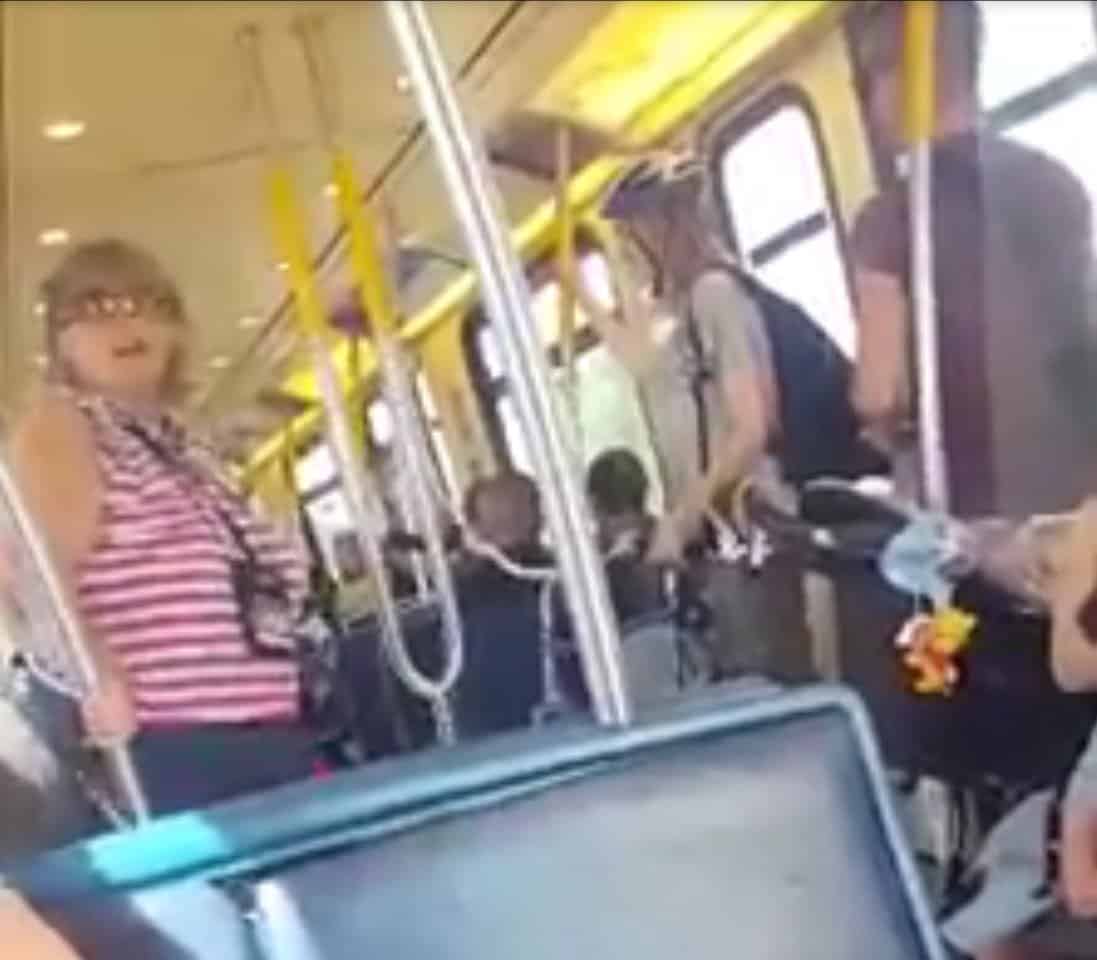 “I have a big fat ass and a brain, much more than you have little boy…you f*cking little boy,” she said, asking the boy to get off the train instead.

The woman got off the train before transit authorities could intervene.

But before she went off, she whispered something to the Filipino elderly couple. 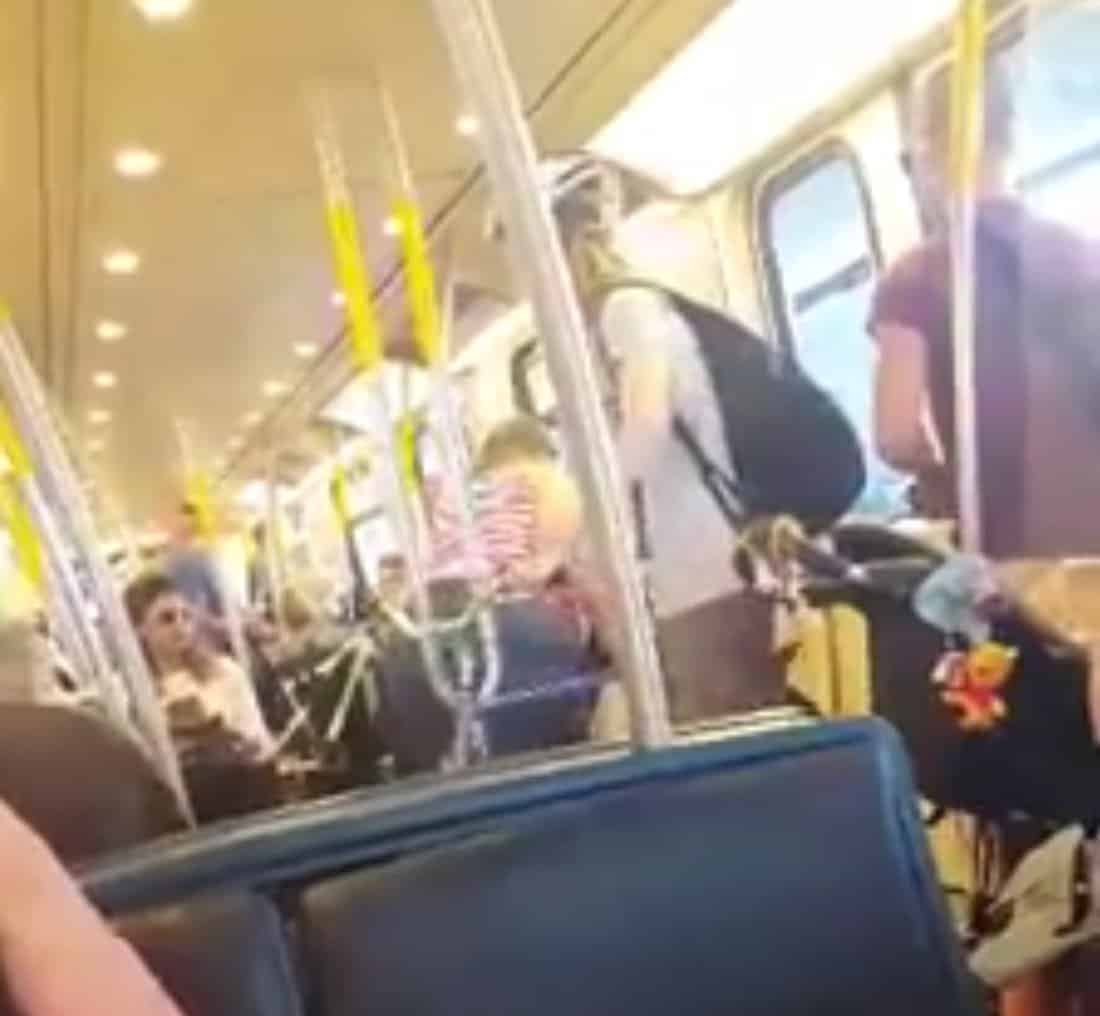 The Canadian woman then came back to the train and yelled:

“Go back to the Philippines.”

Ashley Klassen, the passenger who also filmed the incident and posted on Facebook, expressed disgust to the woman.

“This is probably the most disgusting thing I’ve ever seen. Unfiltered Vancouver racism. Shout out to the kid up front,” she said.

Correa, on the other hand, said she took the video of the incident to let her fellow Canadians know and see what happened.

“Social media provides an illusion that these things happen in other places, in other countries, in the USA. But it can happen in the very place we call our home,” she said.

Correa said she was shocked by the incident but was glad that others felt how she felt about it.

“I’m so glad that there was so many people who stood up against this kind of hate,” Correa told Global News.

After the police officials reviewed the video, the authorities confirmed that the woman is a 75-year-old resident of New Westminster. Police officials told News 1130 that the Canadian woman has previous records of “anger related issues.”