If you do not want to be classified as a male or female, you can actually go for a third gender option for your passport – as long as you are a Canadian citizen, that is! In a move that is seen by many as a huge step in supporting gender equality in the country, the Canadian government has officially introduced a third gender category on its passports.

Implemented immediately, passport holders from Canada will now be able to choose ‘X’ as their gender if they do not want to identify as ‘M’ (male) or ‘F’ (female).

Now Canadian passport users have the option to indicate ‘X’ as their gender, if they prefer. 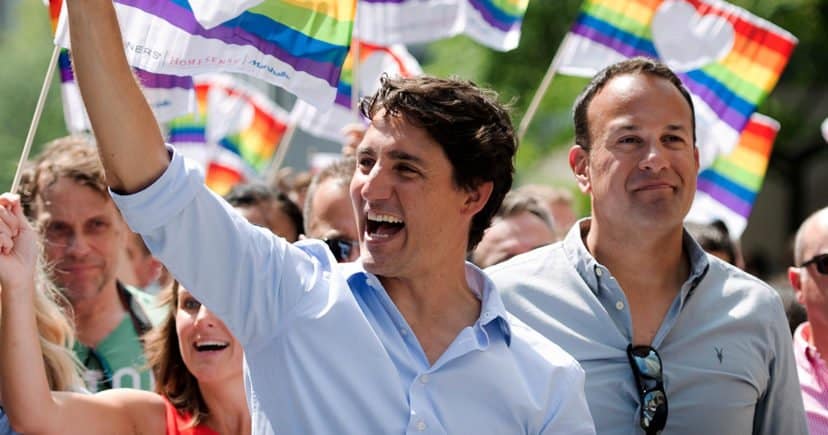 According to the government, people will likewise be able to do the same thing on other documents issued by the Immigration, Refugees and Citizenship Canada (IRCC) department.

In a report by UNILAD, we learn that the third gender category was recently announced by the government in an official statement, which says that ‘X’ will be used to indicate whenever an individual chooses to have his or her gender unspecified.

A portion of the statement reads:

“As Canadians, we know that protecting and promoting fundamental human rights is an imperative for governments and individuals alike. This includes gender identity, gender expression, and sexual orientation.

“Today’s announcement follows steps to protect Canadians in their right to the gender identity of their choice, and freedom of gender expression.”

The initiative has been made to better reflect gender equality in Canada. 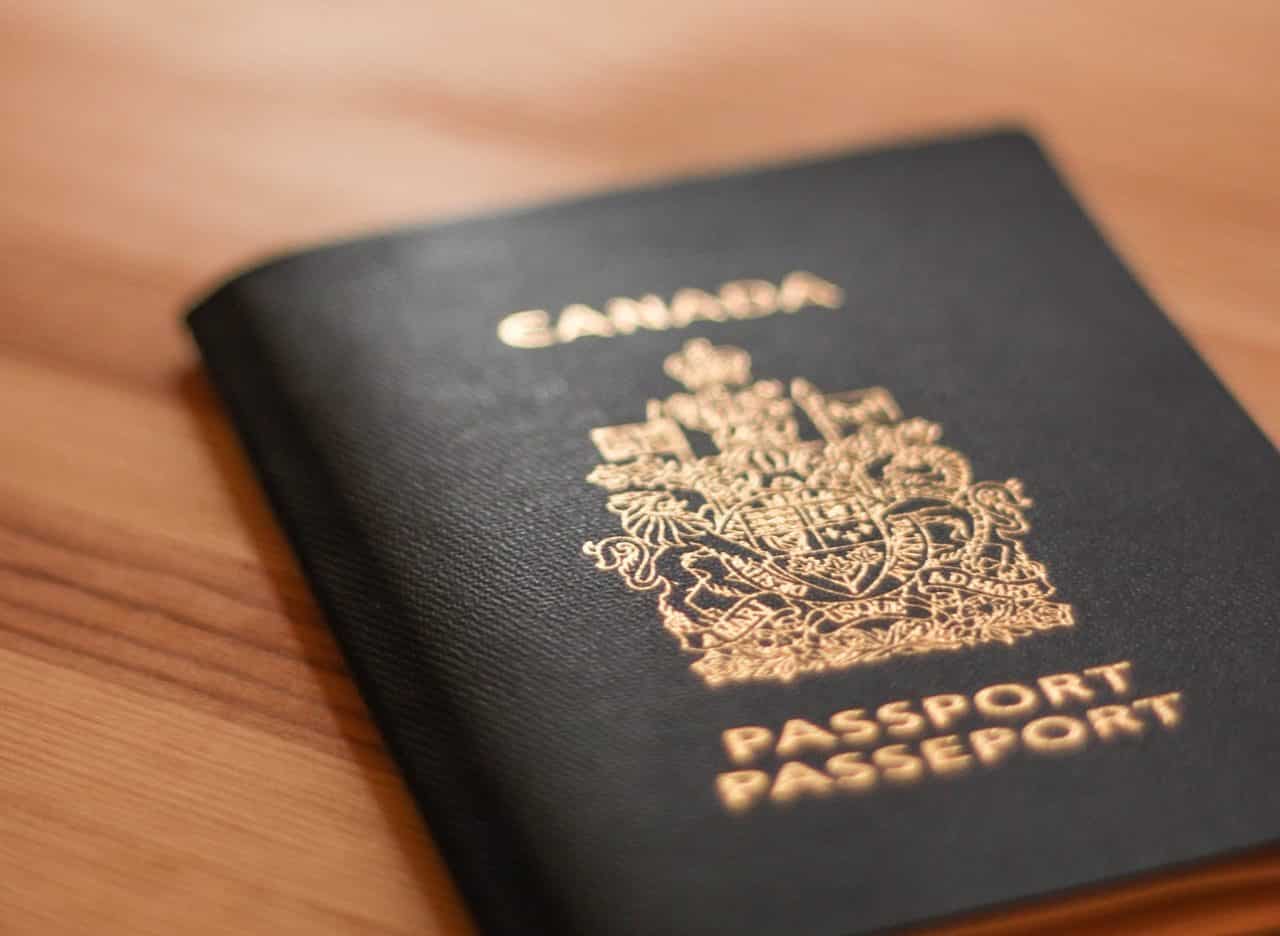 “All Canadians should feel safe to be themselves, live according to their gender identity and express their gender as they choose.

“By introducing an ‘X’ gender designation in our government-issued documents, we are taking an important step towards advancing equality for all Canadians regardless of gender identity or expression.”

Definitely a big win for the LGBT community! 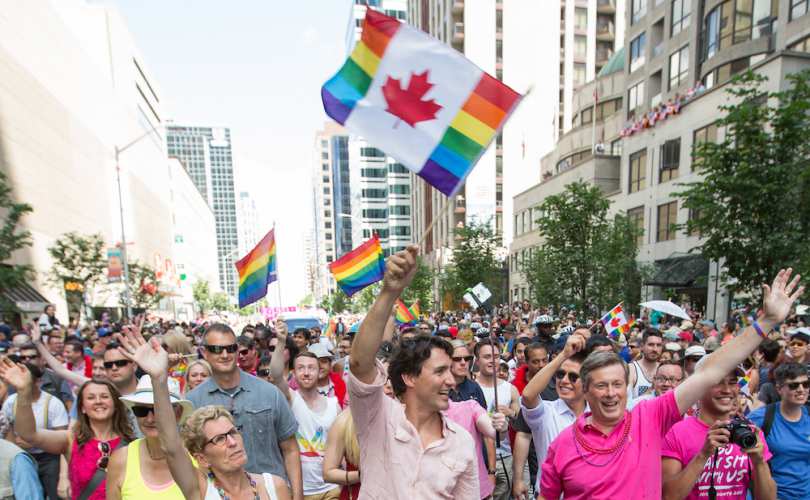 Needless to say, most members of the LGBT community in Canada are welcoming this new development with open arms.