All babies are adorable. Just one glimpse at their sweet faces can relieve us of our burdens after a hard day’s work. Whether they’re smiling their sweetest smile or just peacefully sleeping, the sight of those angels is enough to remove our stress. That is why most proud parents, including their relatives and  their closest friends, store numerous photos of their babies on their mobile phones so they can look at those cute faces whenever they need a dose of happiness.

There’s nothing wrong with taking a baby’s picture, but parents should be on guard because the flash from a camera or a mobile phone can harm an infant’s eyes.

A three-month-old child from China was left blind in one eye after a family friend failed to turn off the flash of a camera phone. The family friend held the phone 10 inches away to take a close-up photograph of the baby boy. According to the People’s Daily Online, the parents of the child noticed that there was something wrong with the child’s vision shortly after the picture was taken.

The doctors said that the camera’s flash caused irreparable damage to the child’s macula. 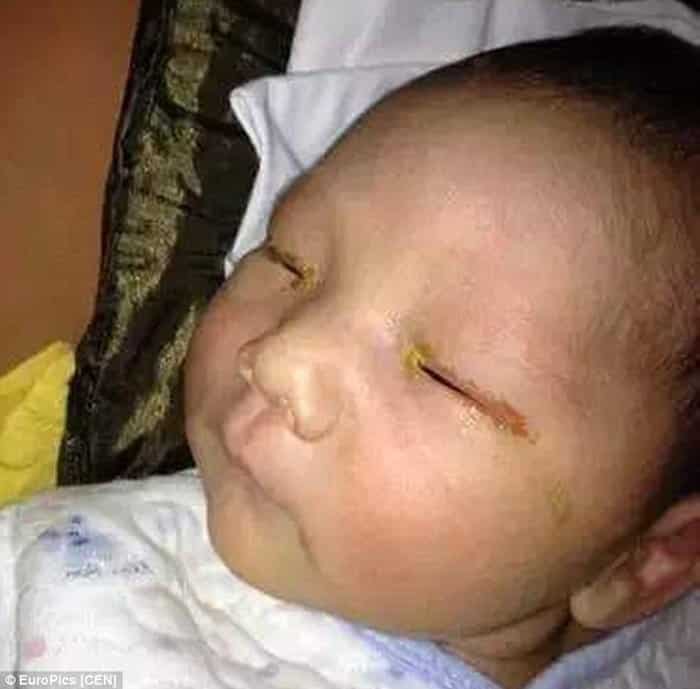 The vision in the child’s left eye was reduced while his right eye became blind following the incident.

The macula focuses the light rays that penetrate the eyes. 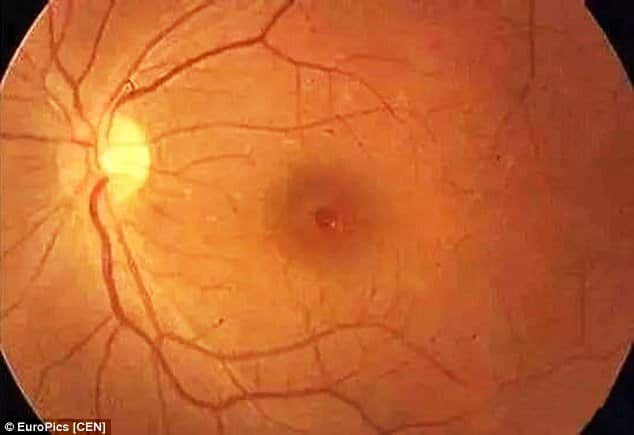 However, this only becomes fully developed once a child reaches the age of four. Damage to the macula can result in the loss of central vision.

According to experts, although babies will blink their eyes on reflex, exposure to strong light, even for just a millisecond, can still cause permanent eye damage. They also advised parents to be mindful of strong bathroom lights when their babies are taking a bath.

It is not yet clear whether the parents of the child will sue their friend for the unfortunate incident.